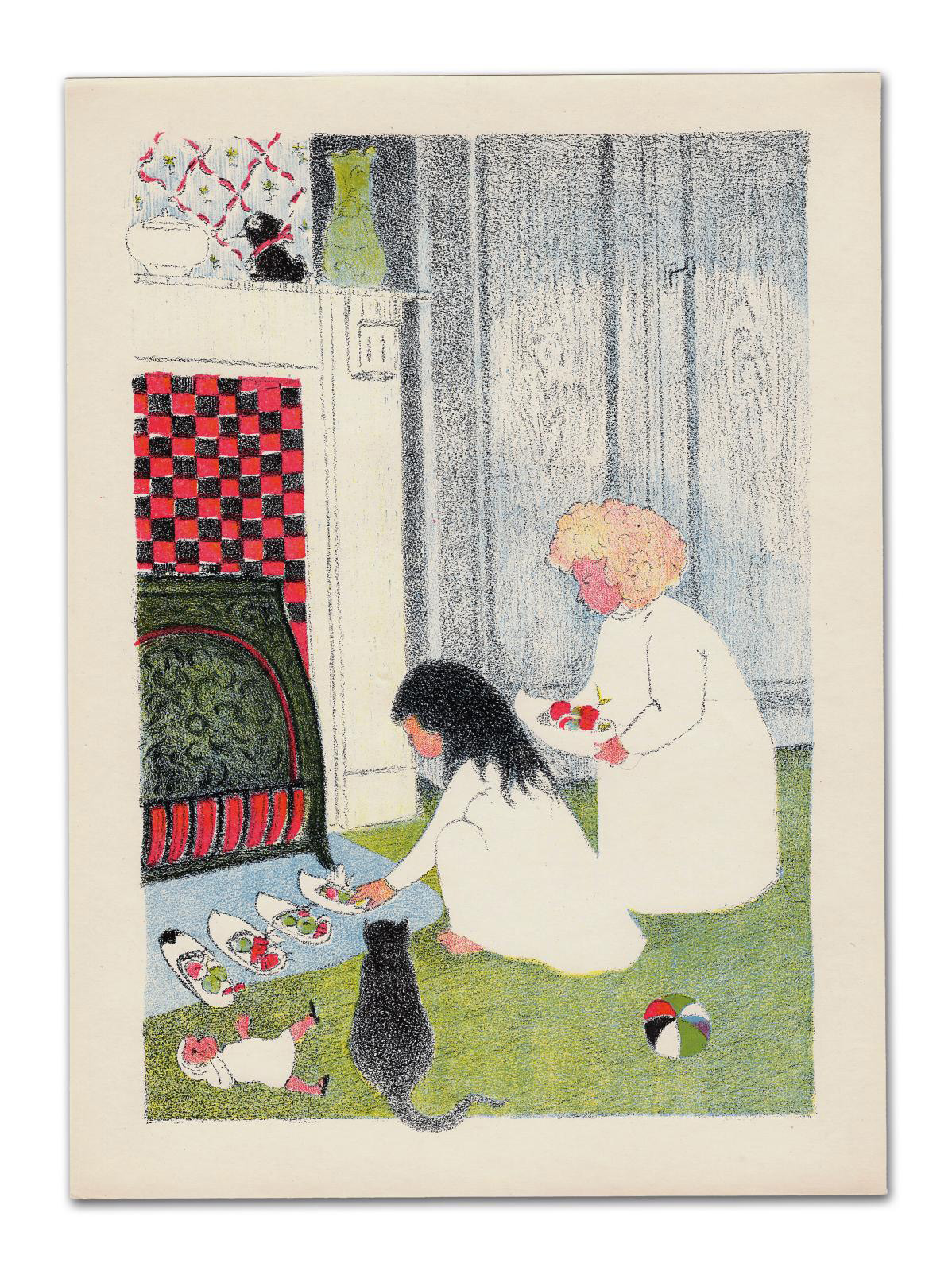 Paris: A September Jammed Packed with Art Fairs and Shows
Not to be missed
Fairs