An Exciting Day for Chu Teh-Chun

A canvas painted on a spring day fluidly affirmed this master of lyrical abstraction’s appeal. 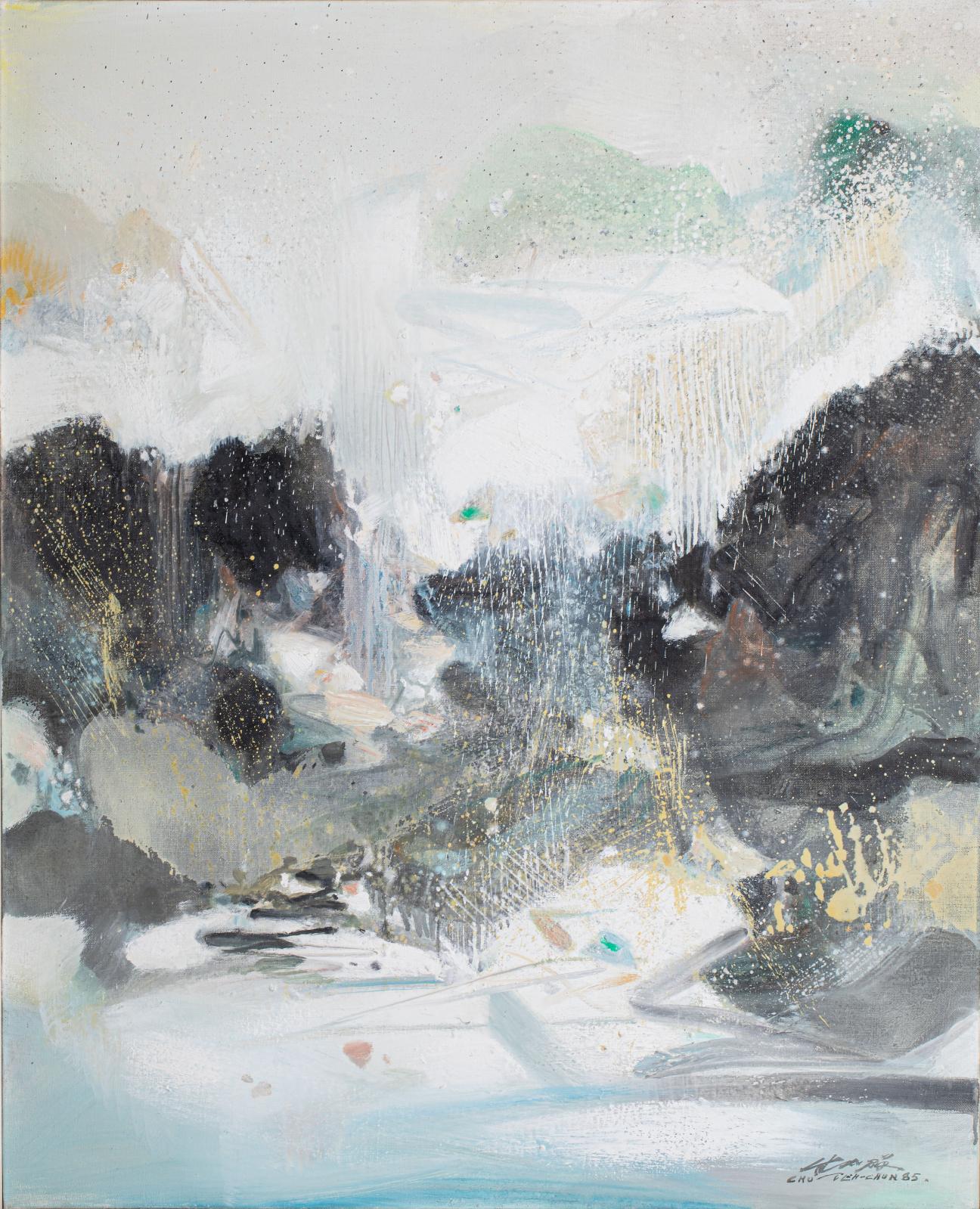 Nothing special happened in France on Wednesday 15 May. The day would have been rather quiet, for it was part of the Ascension holiday weekend, if Chu Teh-Chun had not chosen it to paint this canvas. His fondness for winter is well known – he painted many poetic works set in that season – but here he reveals a spring day. His 1980s paintings were a turning point. He did not see his former teacher, Lin Fengmian (1900-1991), again until 1979, when the Cernuschi Museum in Paris devoted an exhibition to the older artist. Their reunion led to resuming ties with colleagues who had remained in China and to his 1983 trip to Beijing nearly 30 years after leaving on a spring day in 1955. After achieving fame in the West, he met with a very warm welcome in Asia.

Art Market Overview: a New Record for Chu Teh-Chun
Not to be missed
Lots sold