An Alpine A110: A Car with an Epic History

this A110 is based on the model that brought the Alpine brand and Renault success in rallies in the 1960s and 1970s. It had a special destiny. 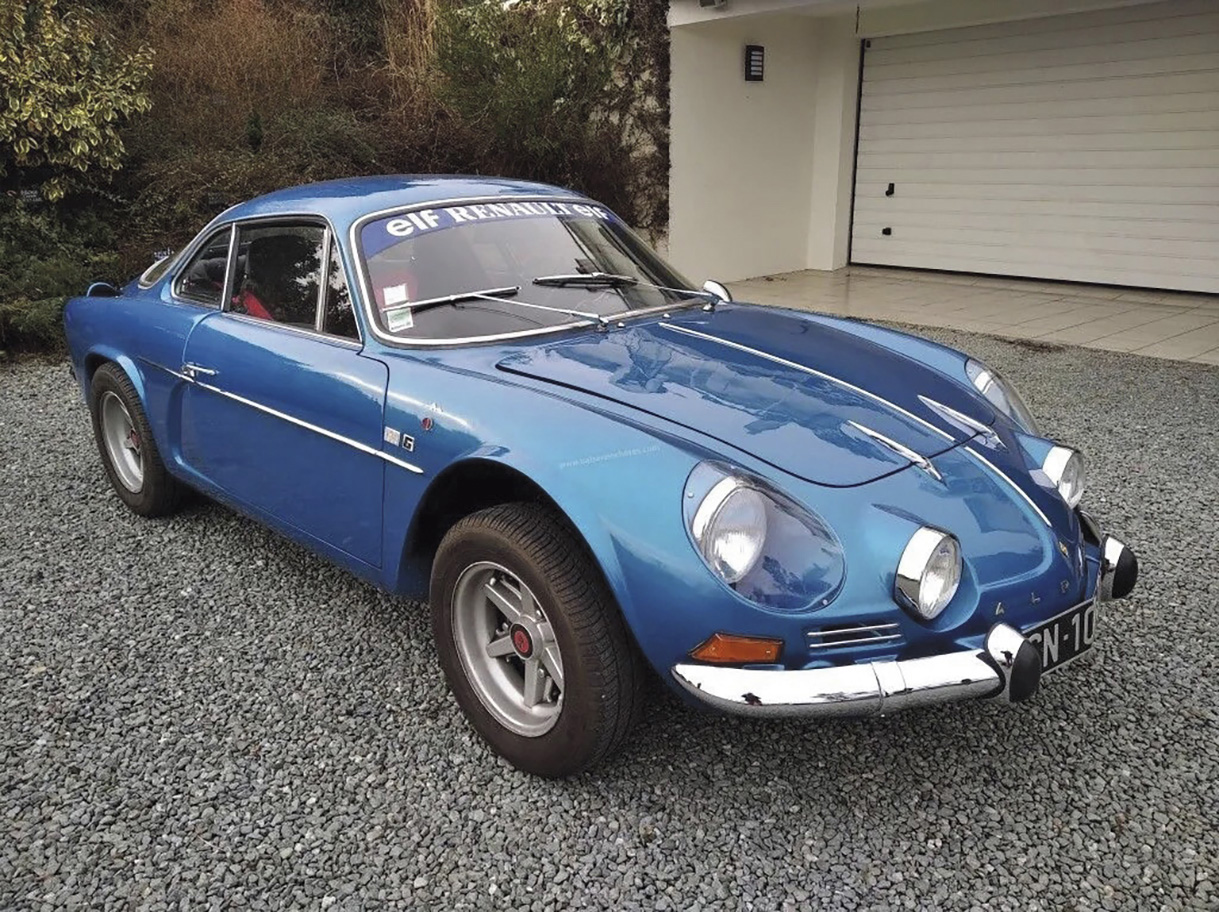 Just four owners have been lucky enough to drive this beautiful blue Renault Alpine A110, which rolled off the production line on October 8, 1964 and now has only 82,499 km (51,262.50 miles) on the odometer. It was built in the Alpine plant in Dieppe, where Renault dealership and racecar driver/designer Jean Rédélé created the Alpine brand in 1955. This car was first sent to Nantes where it was the Alpine-Renault dealership’s demonstration model for a year. That is where industrialist Jean-Luc Lagardère bought it on behalf of its new car racing company, Matra Sport, which made the René Bonnet Djet (produced from 1962-67) sports car with a Renault Estafette engine block. He studied this A110 to engineer changes to the brand new Matra Jet.

After this Alpine was taken apart and sat unused for several years, a collector bought it in 1982. The car remained in that condition for three decades before being completely rebuilt by the owner, who equipped it with a 1,289 cm3 R12 TS engine block, Weber 40 carburetors, Gotti 13 wheels, bucket seats and an electrical circuit with a fuse box. The car is now in competition condition, recalling its heyday when the Renault Alpine was the rally world champion in 1971 and 1973.