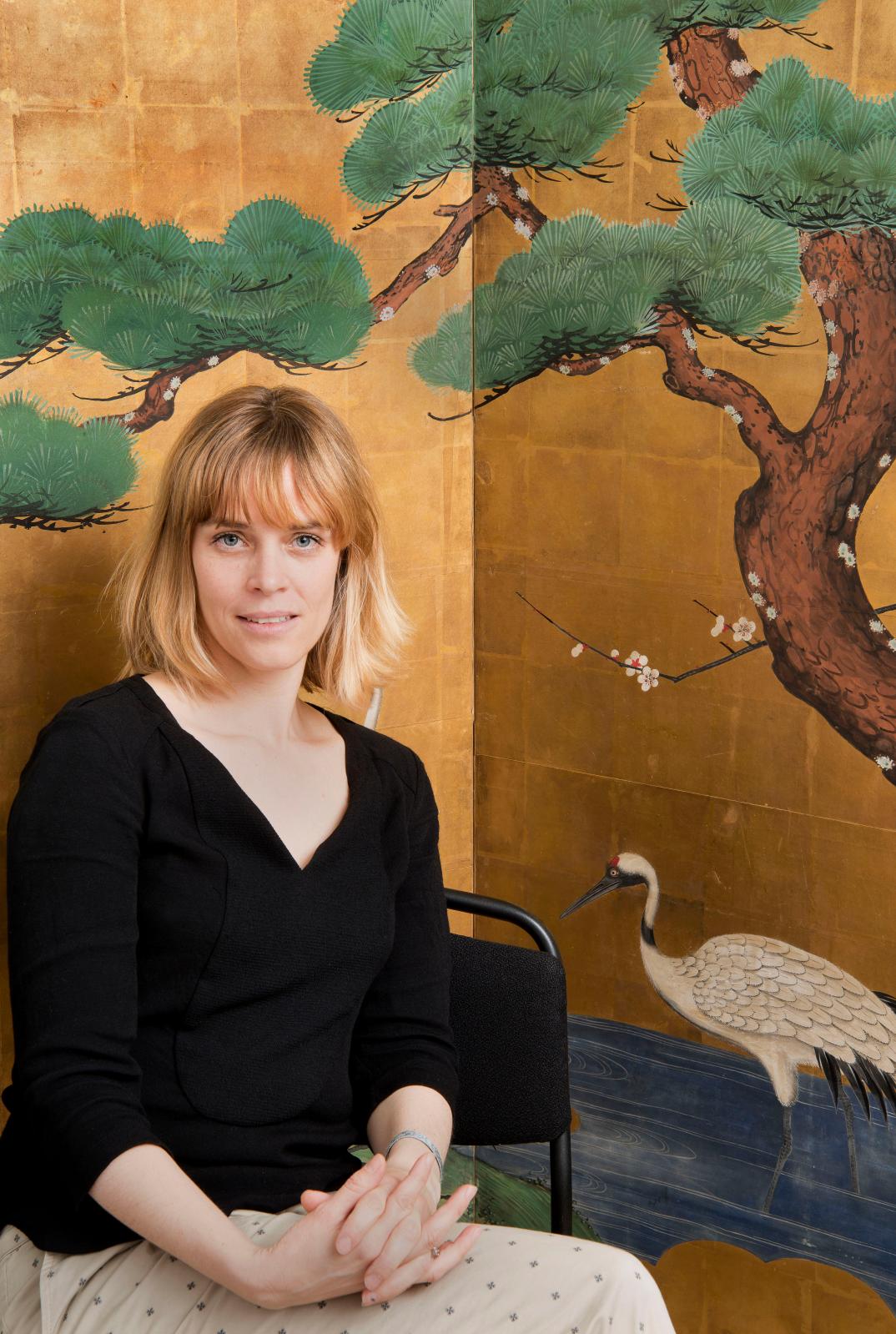 Success for a Wei Dynasty Buddha and an 18th-Century Snuffbox

Art Basel Hong Kong: A Hybrid Format
Newsfeed
See all news
Architect David Adjaye’s Upside-Down Skyscraper in Manhattan
What Is the So-Called “Festival of Brexit”?
Villa Albertine Reveals First 80 Residents
Jean Prouvé's Villa Seynave Is Up for Sale On the Architecture de Collection Website
Not to be missed
Interviews
Pap Ndiaye, the Peacemaker at the Head of the Palais…
In March, the brilliant historian and brother of writer Marie NDiaye…
Interviews
Jacques Grange: The Expert Eye of One of the Greatest…
The interior designer is publishing a book in French and English…
Interviews
Dr. Flavia Frigeri - Reframing Narratives at the National…
We spoke with Dr. Flavia Frigeri, Chanel Curator for the National…
Interviews
Mariane Ibrahim Champions Contemporary African Art In…
The Chicago-based Franco-Somali gallery owner is opening a Parisian…