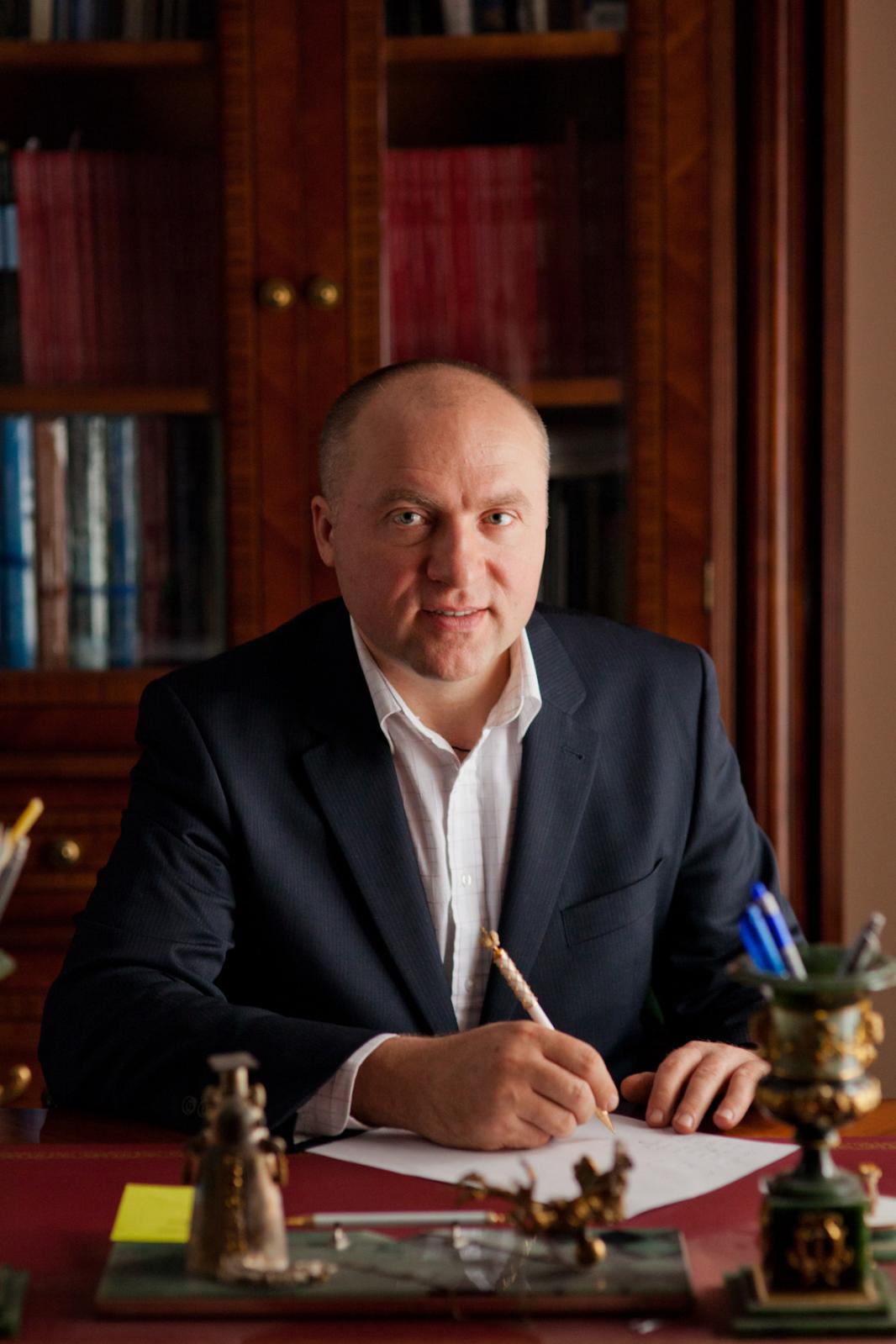 Etienne Bréton: Old Master Consultant
Not to be missed
Interviews