There has recently been renewed interest in the sculptor and ceramist, who died last year at 96. The price of her works is rising steadily, as witnessed by the sale of her studio contents—with a world record to boot. 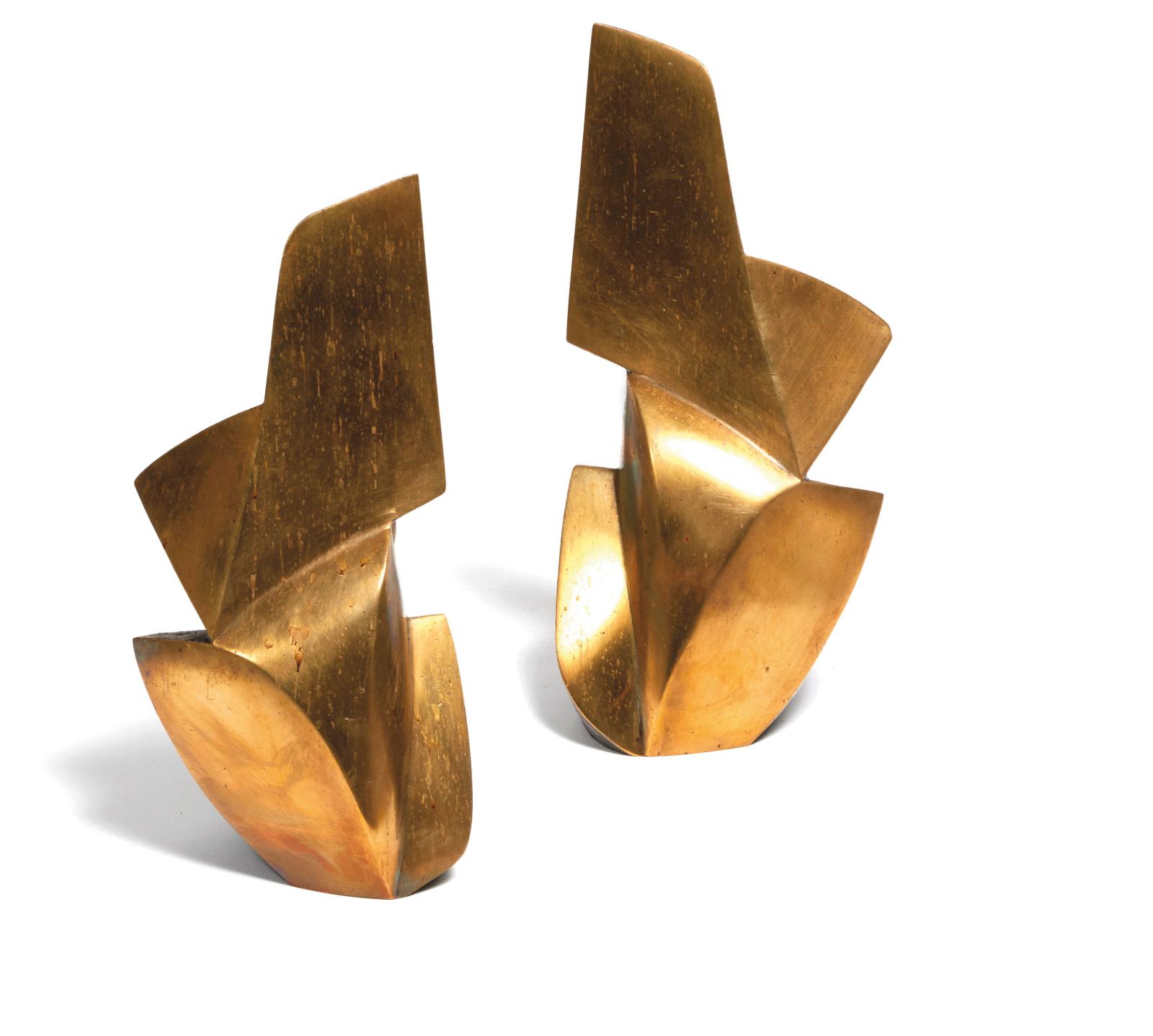 Soulages, Buffet, Baya and Shirley Jaffe
Not to be missed
Lots sold