If one were to assume that posters were a specifically French medium it wouldn’t be surprising. But today, New York is the center of the vintage poster auction universe with as many as nine major live auctions taking place each year. 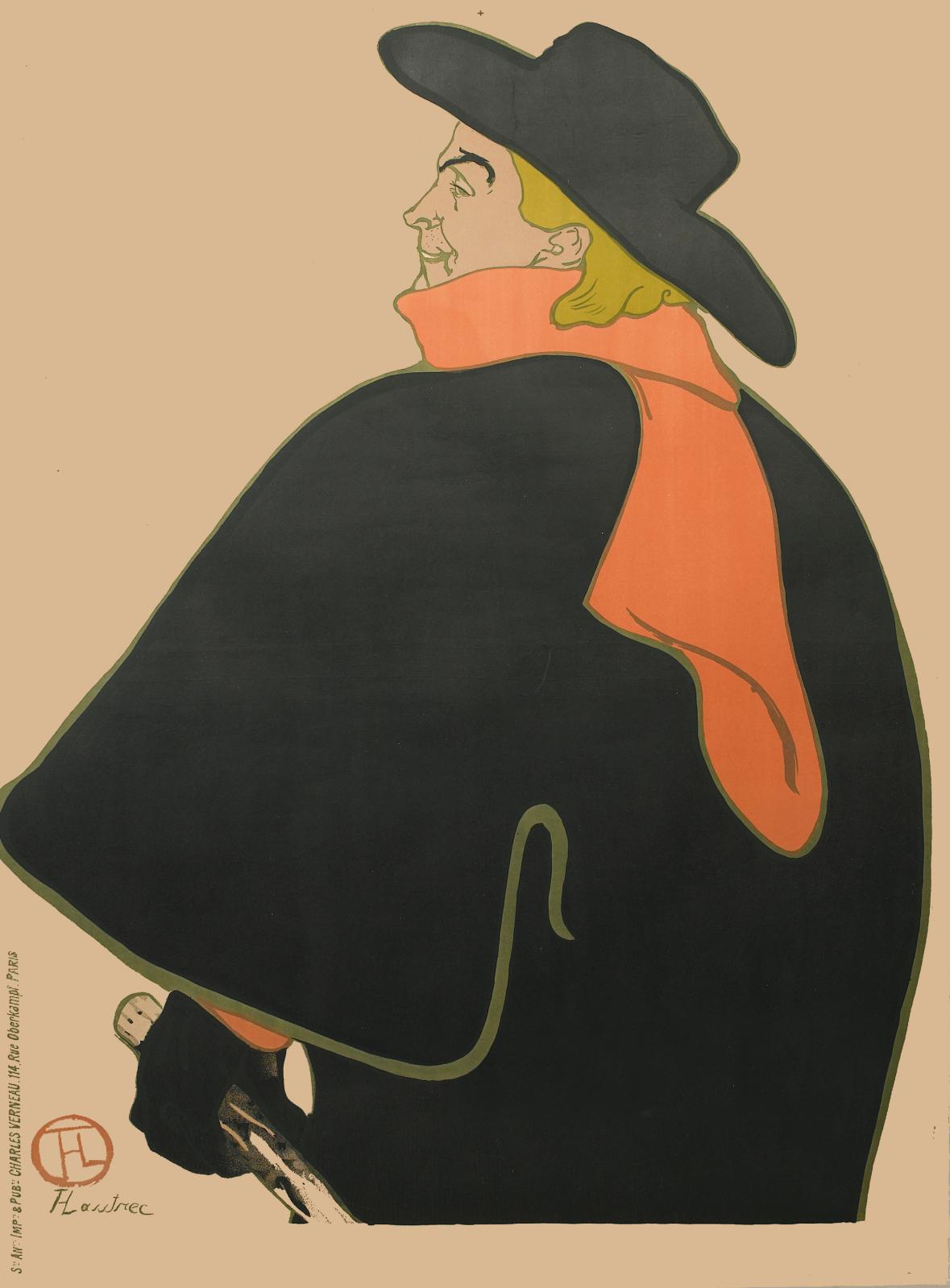 If one were to assume that posters were a specifically French medium it wouldn’t be surprising. The footprint of posters in the late nineteenth and early twentieth century in France is vast, extending beyond the walls of the country’s major metropolises and etching their imagery into the international, art-historical and cultural consciousness. Artists like Alphonse Mucha, Henri de Toulouse-Lautrec and Jules Chéret, institutions such as the Moulin Rouge, performers like Sarah Bernhardt and Aristide Bruant, even the terms La Belle Époque, Art Nouveau and Art Deco all evoke in the mind’s eye something to do with the strength and prominence (if not the universality) of the French poster beginning in the 1890s. France solidified its commanding hold on the attention of poster enthusiasts around the world with "Les Maîtres de l’Affiche", a serial publication issued between 1896 and 1900, which printed high-quality small-format reproductions of the most famous posters of the era, aimed at the burgeoning community of poster collectors around the world. Although the introduction to the series, written by renowned art critic Roger Marx, proclaimed that the posters represented would be “a selection free from prejudice … [which would be] grouped fraternally the masters of Europe and America,” the truth is that a full three-quarters of the 256 images were designed by French artists.

The End of a French Privilege
Advertising and poster art had robust and vital roles to play in almost every European country as well as in America. But the French imprint on the art form dominated the imagination of people who appreciated the images. It wasn’t until the late 1990s that posters from the rest of the world slowly began to filter out into the recognition of the general marketplace. As interest in posters grew, so did the number of auction houses and dealers who specialized in selling Vintage Posters. Fine examples of graphic design and poster art from Germany, the Netherlands, England, America, Spain, Czechoslovakia, Switzerland and Poland now regularly appear for sale and show up in museum exhibitions around the world. For years, too, the poster market itself was based in France. Regular auctions at the Hôtel Drouot attracted dealers from around the world, and the Parisian Flea Markets were constantly a place for new and exciting finds. Nowadays, with the advent of the internet, collectors and dealers need not travel to pursue their interests. In fact many of the French poster auctions now take place only online, with no physical exhibition or sale room. Today New York is the center of the vintage poster auction universe with as many as nine major live auctions taking place each year.

Wall of Fame
The people who collect posters are very hard to define. Some "collect" merely to decorate. Others do it within certain fields, often based on particular eras (such as Art Nouveau or Art Deco). Some people collect images that complement their other passions, consequently Ski Posters have been immensely popular, as have posters relating to Tennis and Golf. The newest brand of collector is someone who makes a purchase based on the graphic design of the image or, of course, on the designer him or herself. Among the most popular and expensive artists collected is A.M. Cassandre, whose Machine Age and Art Deco images continue to captivate admirers even decades after they were executed. Alphonse Mucha, whose fame and style as the father of Art Nouveau may be considered cliché by some, serves as a never-ending source of beauty and intrigue for others. Ludwig Hohlwein and Lucian Bernhard were two of the best designers to emerge out of Germany in the early twentieth century, and from the former Soviet Union the Constructivist masters Gustav Klutsis and Alexander Rodchenko produced amazing bodies of work, which although overtly political, are still enduring icons of graphic design.

Nicholas D. Lowry is President and Principal Auctioneer of Swann Auction Galleries, and is also the Director of Swann’s Vintage Posters Department. Nicholas joined Swann – the family business – in 1995. He currently sits on the Board of Trustees of the Smithsonian Archives of American Art, and the Board of Governors of The National Arts Club, in New York City.

On November 16, NFTs, cryptoart and the art market’s environmental…

Eight years after starting up in France, the retrogaming (also known…

Between them, Sotheby's, Christie's and Phillips set ten records…