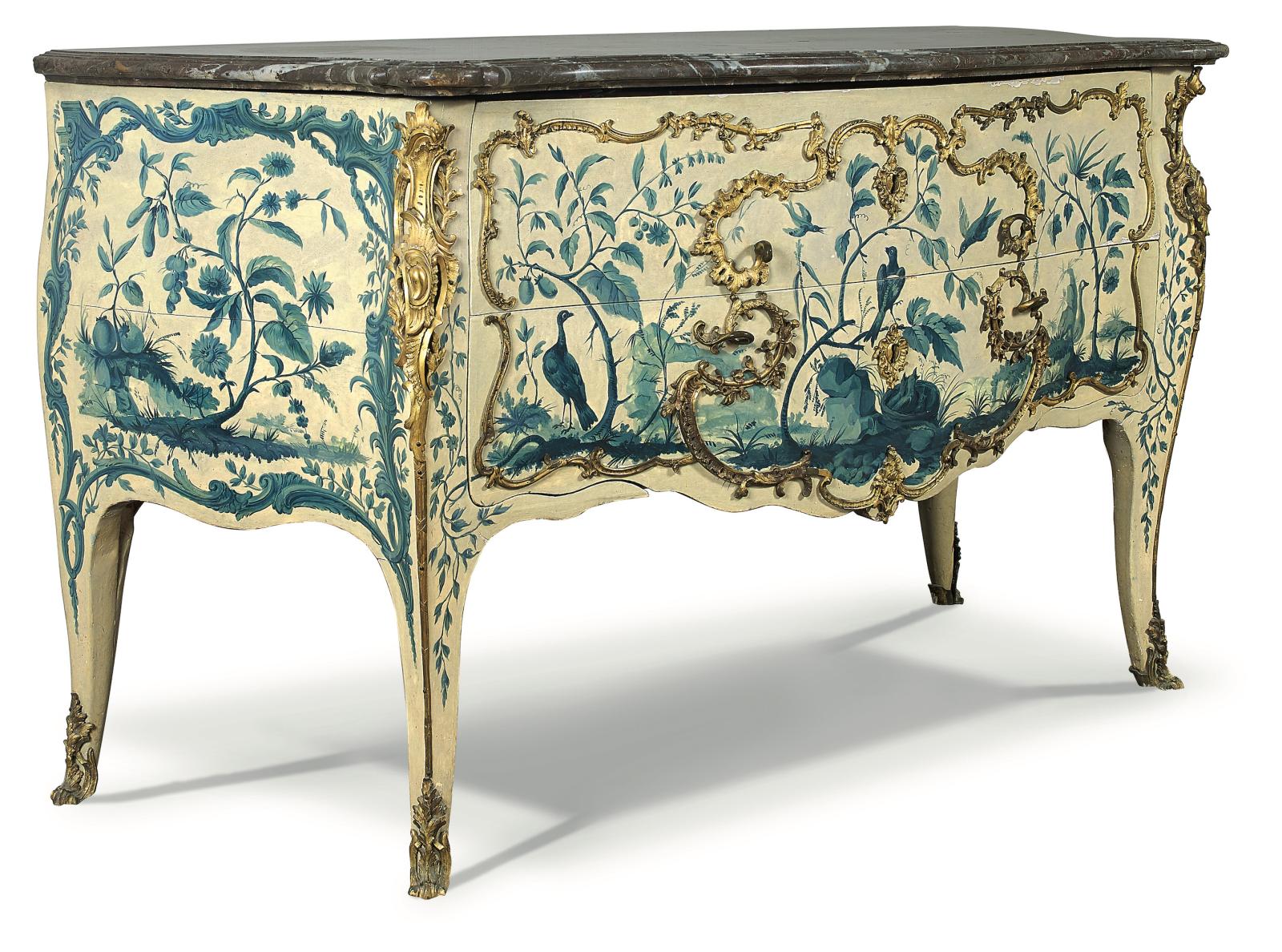 Drawings from the Ulmann Collection
Not to be missed
Lots sold