A Frenchman at TEFAF

A new member of the Executive Committee and Board of TEFAF, for which he has directed the antique dealers' section since the beginning of the month, this unobtrusive man is the dealers' spokesperson. He gives us his views on the fair. 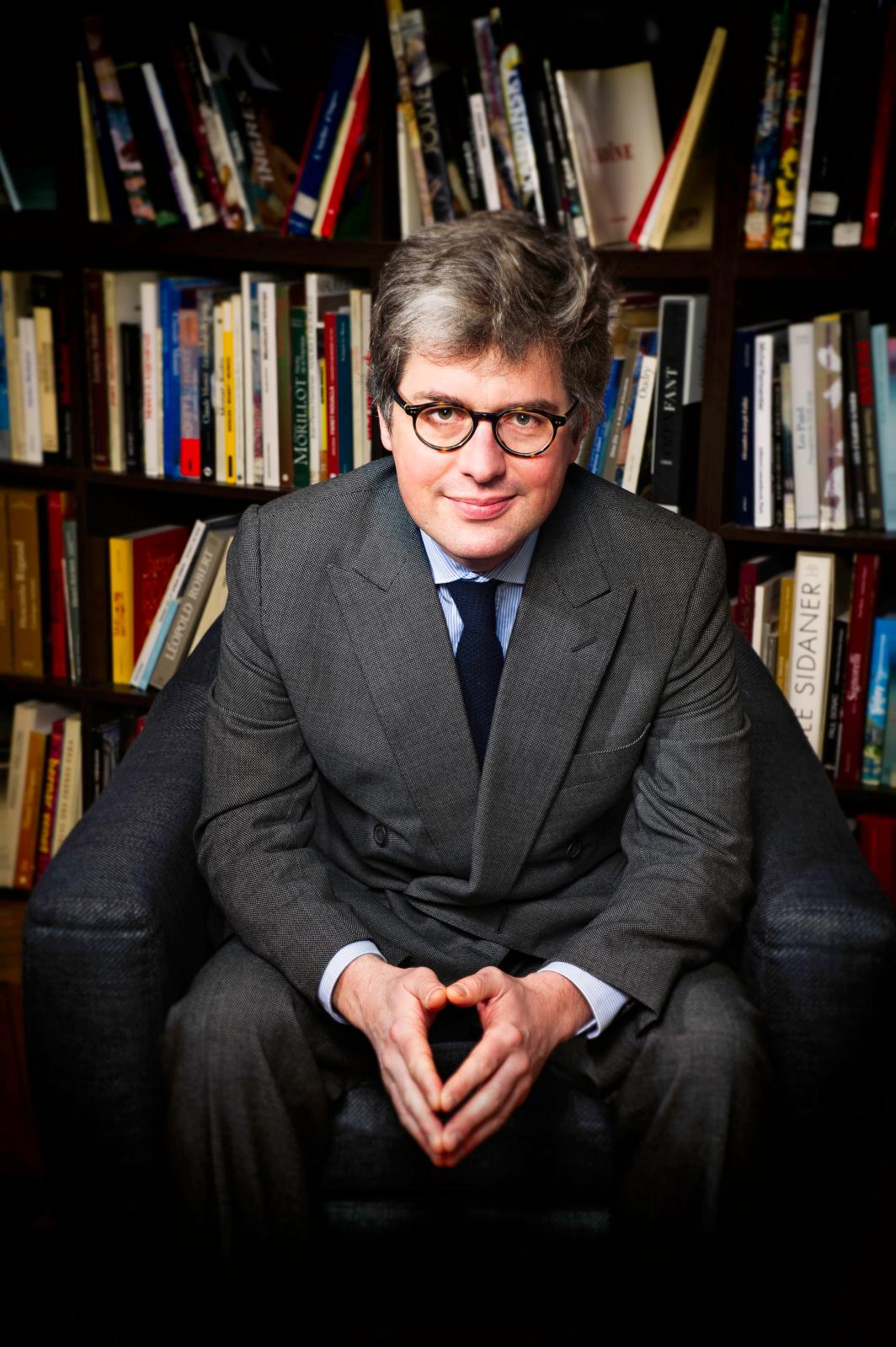 A new member of the Executive Committee and Board of TEFAF, for which he has directed the antique dealers' section since the beginning of the month, this unobtrusive man is the dealers' spokesperson. Lesser known is the fact that he is a PhD and has written theses on Pierre Garnier and Nicolas Besnier. This well-informed Board member gives us his views on the fair.

How does a PhD in art history contribute to your profession as a dealer?
I never wanted to be a researcher or professor. On the other hand, I always liked the intellectual aspects of horse trading. And developments in the market seem to have proved me right: after a loss of knowledge within our profession, new dealers with a highly classical background are emerging. And for very big international customers, having presented a thesis is a gauge of quality and professionalism. They are also rather amused – they see me as an original, who spends mornings buried in the archives and afternoons among my pieces.

How exactly do you organise your business at home, between London and Paris?
For around two years, I have been spending more time in London, because it's the global marketplace for Old Master art. The CEO and various members of the TEFAF Executive Committee are based there. But my office is my telephone. I work alone, and I prefer to work at home to preserve my freedom and keep certain objects under wraps until a fair actually takes place. That way customers can appreciate the added value provided by dealers. TEFAF aims to accentuate this new quality in future editions.

You have some impressive contacts at international museums. How have you built up these relationships with the conservation world?
In English-speaking countries, scientific associations like the French Porcelain Society and the Victorian Society are very active. They publish a lot and organise genuine symposiums, and English-speaking curators in the areas concerned make the effort to attend them, which is something we unfortunately don't really see in France. The fact that I wear a scientific hat considerably facilitates relationships with this community.

How does TEFAF stand out from comparable fairs?
Through its expertise committee – the best in the world, which is constantly being renewed with leading curators and history of art professors. The number of exhibitors and antique dealers who sit on this committee has drastically fallen, in fact. Another advantage: as the fair takes place in Maastricht, visitors need to organise their trips, and it's a real event. So they don't just stay for an afternoon; they spend at least two days there. It's rather like a history of art version of Davos. Meanwhile, London fairs are easier to get to, so collectors drop in if they have time. At TEFAF, curators who are planning exhibitions can come and discuss them with the dealers, who talk to their customers about them. The communication between visitors creates bridges between the various players in the art world.

Does your appointment to the TEFAF management send a message to the French market and young dealers?
Yes, perhaps it is indeed a signal to the younger folk. That can be seen in the new members of the Board, in fact, with the arrival of Jorge Coll, Franck Prazan, and Christian Hemmerle. The founding team of TEFAF has confidence in the younger generation; its dealers have no ego problems. They encourage a certain dynamic energy.

What are the new team's priorities and plans?
We've got loads of ideas! And we want to do as well as the previous team, in a world that is different, in a market that is still oriented more towards the high segment, and with a changing clientele. Maastricht must still be Maastricht, but we mustn't rest on our laurels: there's plenty of competition out there, particularly for modern art. The standard of the works exhibited should always be more stringent. During the year, we will be able to announce various approaches. For example, we want to boost the international dimension of the fair – which means a new website. In the future, TEFAF could potentially be set up in other cities. In that case, the selection committees, sponsors and advertising identity need to be thought out in global terms, to ensure the same gauge of quality everywhere.

American galleries are increasingly present at Maastricht. Is that a result of TEFAF's move to New York in 2016?
As TEFAF is a global brand, we want the exhibitors of the New York edition to come to Maastricht as well. The two fairs should mutually nourish each other, and dealers should think collectively. We want them to make a real effort, keep their best pieces for TEFAF, and convince their customers to go along with them.

The large majority of new exhibitors are focused on the 20th century and even contemporary art. Is that a strategic orientation for the fair?
I don't think any major Old Master dealers are missing at Maastricht. But for the moment, no new gallery owners in this category have measured up to TEFAF's Old Master quality standards, or they would naturally have been chosen. The committee has certainly not dictated a new move towards modern and contemporary art; they simply want to boost the quality of this section, and this has already been achieved at the New York editions, in a very short time.

So there's no desire to wrest market share from mammoth contemporary art fairs like Art Basel?
No, because for those very big dealers, one more fair doesn't represent much. When you see how David Zwirner has commissioned a $50 million building from Renzo Piano in the middle of New York, I think that he could manage fifteen fairs a year. But TEFAF doesn't want to proliferate. While Art Basel is commercial, TEFA Fis a foundation: a fair created by dealers for dealers. Making money is not its goal.

In December, you renewed your partnership with the City of Maastricht, so there won't be any further polemic about a possible relocation?
There never was any polemic. Only one or two dealers who weren't in the executive bodies raised the question of a possible move for the fair, but the management never intended to look for a new site. The lease expired, that's all. The city and the region have in fact made a commitment to considerably develop the number of hotel rooms, as well as airport and shuttle facilities.    Interview by Agathe Albi-Gervy

TEFAF Maastricht Holds its Own
Newsfeed
See all news
Herculaneum Excavations Reveal “Last Fugitive” Remains
Raden Saleh Sells Big Once More
Pre-Roman Iberian Sword Seized by Spanish Police
Oman to Debut First National Pavilion at Next Year’s Venice Biennale
Not to be missed
Interviews
Quentin Bajac: From MoMA to the Jeu de Paume,…
Two and a half years after taking up his post at the Jeu de Paume,…
Interviews
Amin Jaffer: Curator of the Al Thani Collecti…
The delights of the fabulous collection of Sheikh Hamad Bin Abdullah…
Interviews
Françoise Gilot, Life Story of an Artist and a…
On the eve of her 100th birthday, Paloma and Claude Picasso’s mother…
Interviews
Caroline Jollès, Patron of Design
In 2011, Caroline Jollès, who is very involved with the Quai Branly…