A Change in the Flat-Tax for the E.U.

The flat-rate tax on the sale of objects now applies outside the European Union. 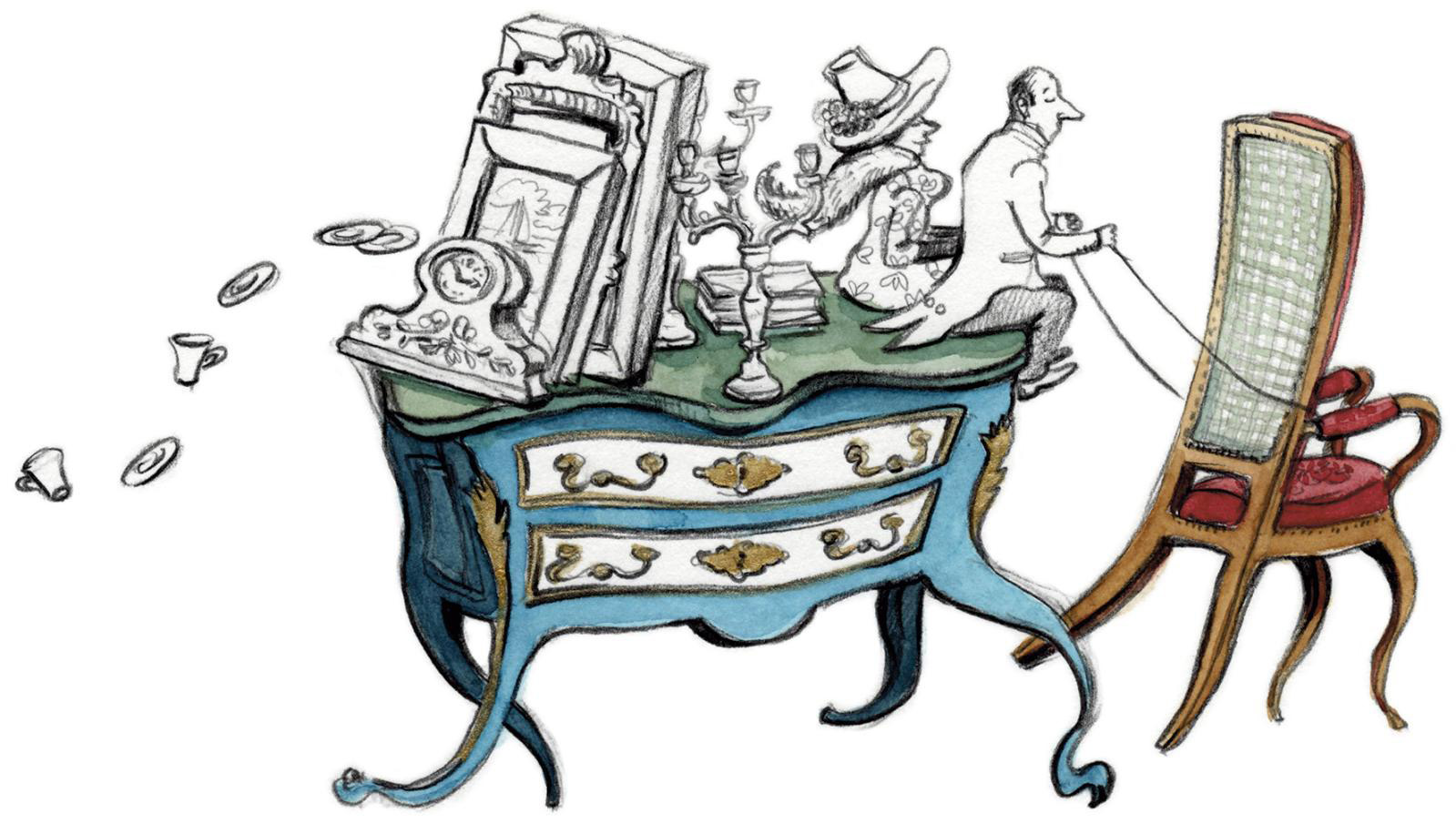 On January 1, in a bid to increase its allure for foreign buyers France revised its tax system for exports of artworks and antiques. Another measure, taken on November 27 and reported by Le Journal des Arts, strengthens the country's new market position. Late last year, the Constitutional Council ruled that the provisions of the General Tax Code, which applied a flat-rate tax of 6% or 11% only on sales of precious objects in France and the European Union, were unconstitutional. In the case of sales made in non-EU countries, a French private individual was until then automatically subject to capital gains tax without being able to opt for the flat-rate tax regime. Taxpayers were therefore unequal before the law.

Art Market Overview: The Consecration of Claire Tabouret
Newsfeed
See all news
The YBCA 10: Racial Equality and Climate Justice Fellowships
Corona-Proof Hug: World Press Photo 2021
David Zwirner Heads to Hollywood
Black Cultural Archives Resign Following Controversial UK Racism Report
Not to be missed
Market Trends
Art Market Overview: The Consecration of Claire Tabouret…
Claire Tabouret (b.1981) has just become the art market’s highest-priced…
Market Trends
Van Gogh: An Auction Rollercoaster
The auction of this view of Montmartre was beset by a series of…
Market Trends
NFTs: What Are People Really Buying?
p rices for NFTs have skyrocketed in recent weeks, but huge misunderstandings…
Market Trends
The Art Market by UBS and Art Basel: 2020 Could Have…
A big drop, it's true, but not a collapse. The art market seems…