This year the Netherlands fair muscled up its contemporary art section to attract a new clientele. To stay in pole position, the team creamed off the exhibitors, eliminating the most humdrum galleries. 40 of the 279 participants were first-timers, mainly in the "Modern" section, with 13 new arrivals. Unheard of! Several... 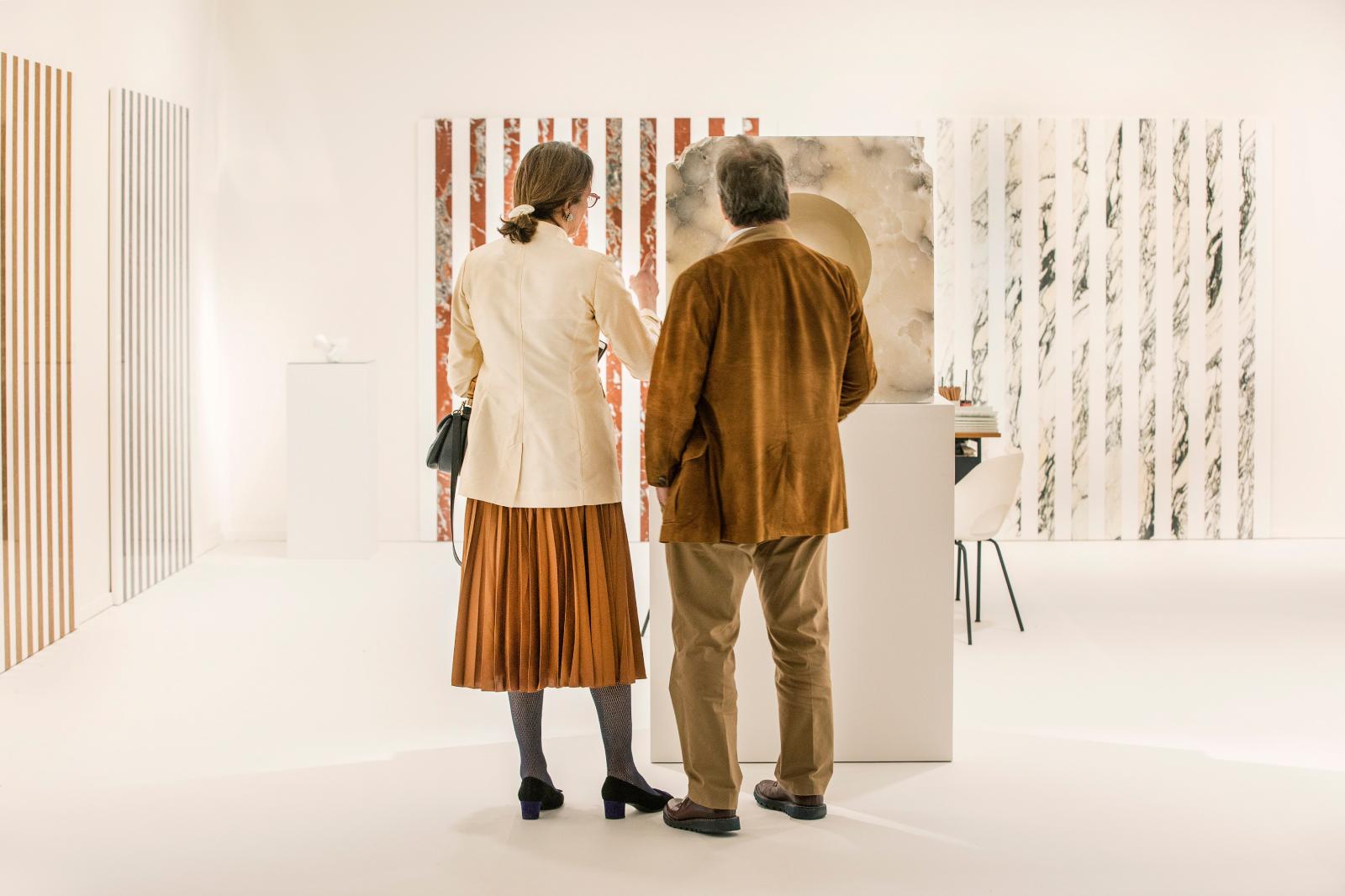 TEFAF Maastricht Holds its Own
Not to be missed
Fairs