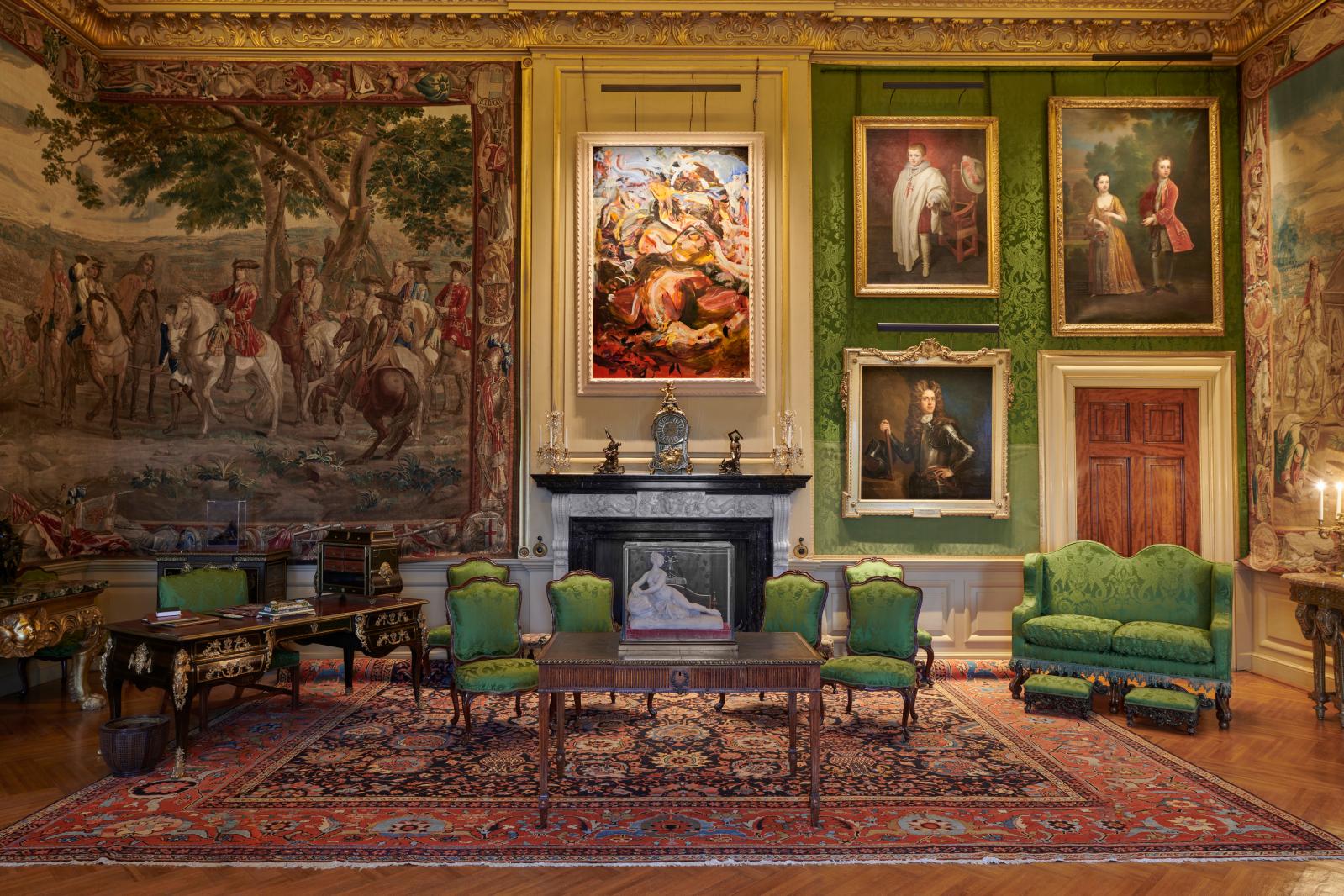 Spain Through American Eyes: A Pioneering Exhibition at the Chrysler Museum of Art
Newsfeed
See all news
Work Finishes on the Medieval Guildo Château on Brittany’s Coast
Never-Before-Seen Ceiling Painting by Eugène Lami Discovered at Château de Chantilly
Largest Ever Exhibition of Bob Dylan’s Artwork to Debut this November in Miami
Stockholm University Archaeologists Uncover Moat in the Viking Town of Birka
Not to be missed
Exhibitions
Spain Through American Eyes: A Pioneering Exhibition…
The exhibition “Americans in Spain: Painting and Travel, 1820-1920”…
Exhibitions
Enjoying Old Masters at Canesso
Split-roasted pork, roast turkey or capon, fish and spider crabs……
Exhibitions
"Œuvres Choisies": An Imaginary Menagerie and More
You never know what awaits you in an "Œuvres Choisies" exhibition,…
Exhibitions
The Need for an Art of Living
Gathered and restored over ten long years, the collection currently…