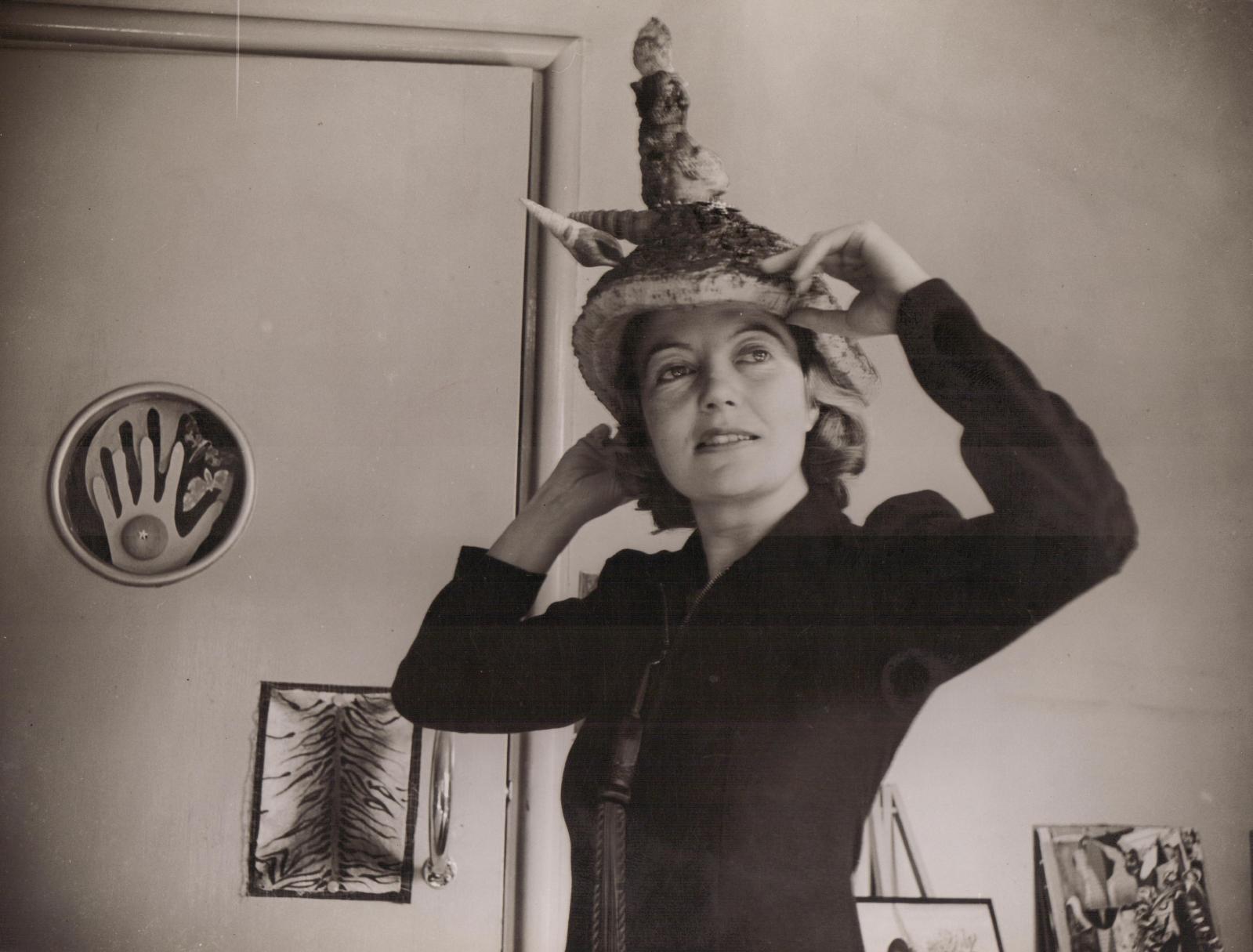 Women Surrealists Part 3: Artists in Exile
Not to be missed
Exhibitions