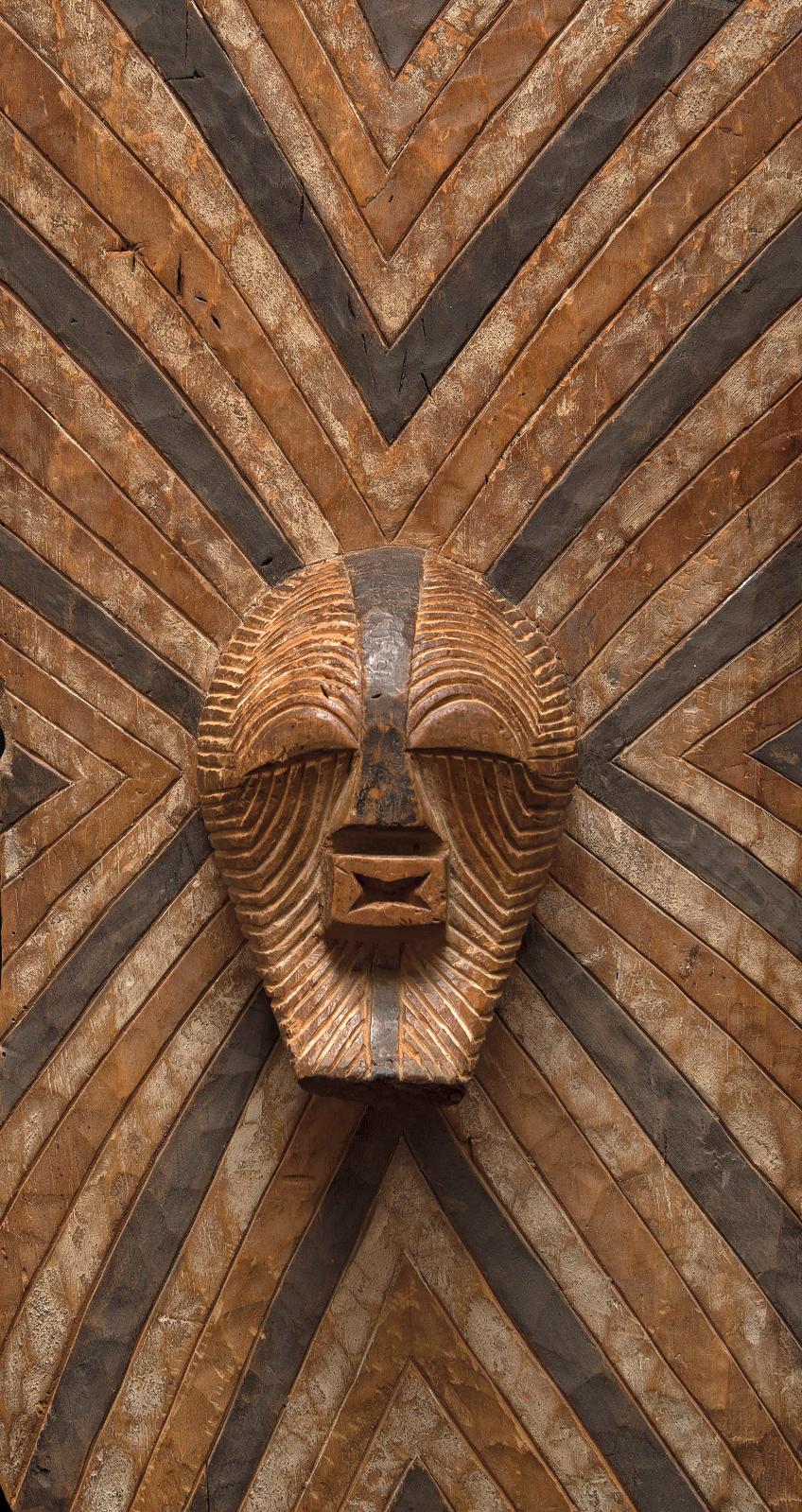 In Berlin, a Humboldt Forum Now at Full Capacity

Paris: Parcours des Mondes, An Art Fair Built Around Stories
Not to be missed
Fairs