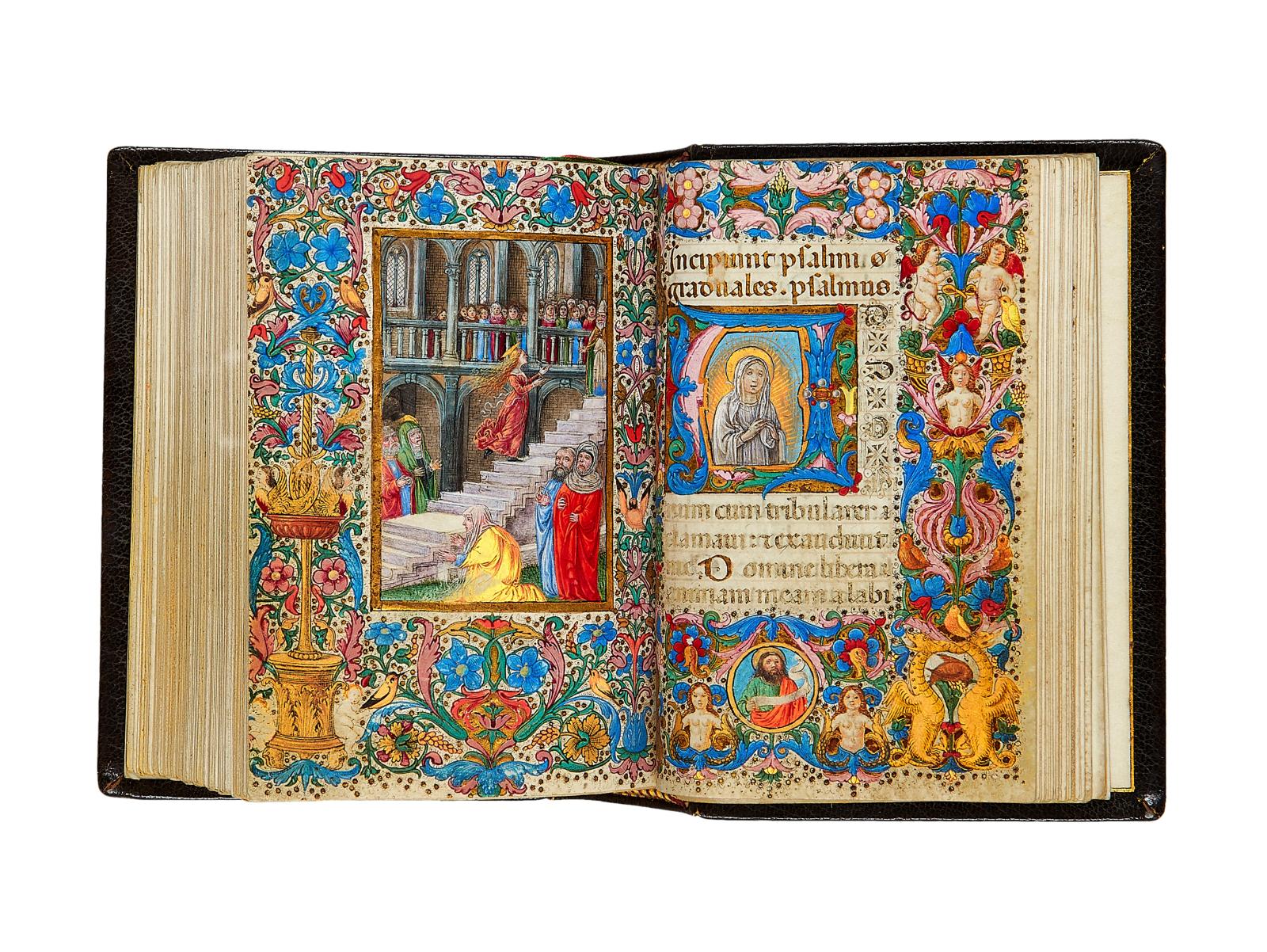 This richly illuminated Book of Hours, commissioned at the very end of the 15th century by the great Isabelle d'Este (1474-1539) herself, was knocked down to a lucky buyer this summer by the London auction house Dreweatts for £421,600. A highly honourable score for an antique manuscript which might well not have topped its estimate of £200,000/300,000, as collectors were probably disconcerted by its list of provenances. These included resonant names like Lorenzo the Magnificent and Cardinal Richelieu, but only as unconfirmed possibilities.

A Roundly Acclaimed Book of Hours
Newsfeed
See all news
Gilbert Baker’s Original 1978 Rainbow Flag Acquired by GLBT Historical Society, California
Face Mask Affixed to Giant Buddhist Goddess in Japan to Pray for COVID-19 to End
Sculptor Sued by the Heirs of Hergé, Convicted of Forgery in Marseille, France
New Appointment at the Musée National de la Marine
Not to be missed
Lots sold
The Pierre Maurs Collection: From India to the Fauves…
In search of the most innovative forms and colors, Pierre Maurs…
Lots sold
Majestic Illuminated Books of Hours Shine at Auction
Here, the vitality of French 15 th - and 16 th -century illumination…
Lots sold
Childhood’s Green Paradises by Vietnamese Artist Mai…
Like a prelude to an exhibition, this sale featured a particularly…
Lots sold
Bernar Venet and the Vitality of Modern Drawings
Works by Bernar Venet, Le Corbusier, Zao Wou Ki and Vieira da Silva…