Wols Between Myth and Reality

A fascinating figure of the post-war Parisian art scene, Wols was a genuine myth in the 1950s-1960s. Nicknamed the “French Pollock”, he was mostly praised for his abstract oil paintings. 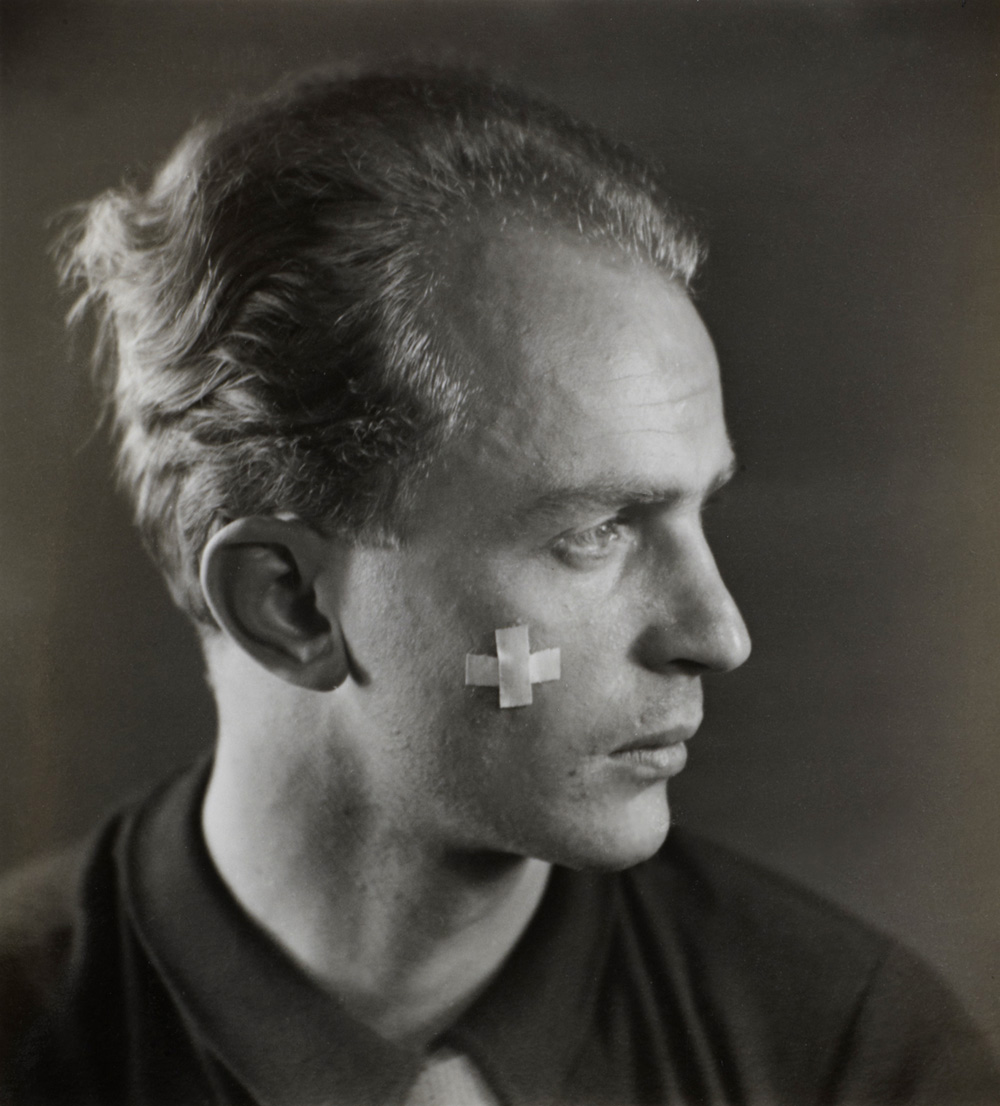 Beyond the myth, the historical importance and diversity of his rich oeuvre, from watercolors to prints and photographs, is today more thoroughly examined.

A Doomed Genius
Fame dawned on the German-born Otto Wolfgang Schulze-Wols (1913–1951) with two one-man shows at the Galerie Drouin, held immediately after the Second World War (December 21, 1945–January, 1946, and May 22–June 17, 1947). Wols was also featured in marking group exhibitions in Paris such as “Véhémences confrontées” (“Confronted Vehemence”) at Nina Dausset (March 8–31, 1951). The last show fostered the comparison with the American Abstract Expressionist Jackson Pollock, stressing the importance of his late oil paintings (1946-1951), a perspective that dominated art historical narratives until the end of the 20th century. If we look at the Inachevée (Unfinished, 1950–1951, sold in June 2012 for $1 805 706 at Christie’s London), the painting that was hanging over Wols’s bed at the time of his death, we sense a certain gestural “vehemence” in the spontaneous intertwining lines. However, the modest size of the canvas, the centered composition, the semi-figurative organic shape, between an insect and a plant, are different from Pollock’s huge all-over drippings.

Obviously, Wols’s association with Pollock was not founded on a close analysis of the works but on both artists’ tragic alcoholism. Among the many occurrences of the Wols-Pollock comparison is a diagram by the influential intellectual and art critic Michel Tapié in the catalog of Véhémence confrontées, and articles by well-known critics such as Michel Ragon and Pierre Restany. The latter wrote in 1962 that Wols was a myth responding to the transatlantic myth Pollock. Another personality who praised Wols’s art and contributed to the dramatic mythification of the artist was the existentialist philosopher Jean-Paul Sartre who saw Wols as a doomed visionary, a major example, together with Paul Gauguin, of his theory that valuable art requires self-destruction. The artist illustrated Sartre’s Visages (Faces) (1948), Nourriture: suivi d’extraits de la Nausée and La Nausée (Nausea) (1949), revealing his talent as an engraver, resulting in prints still praised by collectors today.

Sobering Reality and Reappraisal
Wols’ alcoholism was less epic than the romanticized narrative prevailing after his death. It is easy to imagine what a “human wreck”, dixit his former Dresden High School classmate Jean Kohn, he had become when we read the story of how fellow artists literally carried him up the stairs at the opening of “Véhémences confrontées”. In Wols’s historiography, the need for alcohol, and the urge to make abstract paintings went hand in hand; they stood for the ineffable pain in front of the dismalness of the post-war period. With the shift towards more objective and figurative works (Pop Art, Nouveau Réalisme) in the 1960s and 1970s, the pathos surrounding Wols was off-topic. On top, issues of authenticity, accessibility of the archives and works complicated the study and circulation of his art. After the death of Marc Johannes, legal successor of his wife Grety Wols, the estate was dispersed at Aponem Deburaux & Associés in June 2011. Many artworks and documents went in private hands; yet the Musée National d’Art Moderne, Centre Pompidou received a good number of pieces per law of succession; institutions like Karin and Uwe Hollweg Stiftung in Bremen enriched their “Wols archive”. Such events, together with the recent exhibits “Wols: Retrospective” (Kunsthalle Bremen/Menil Collection Houston, 2013-2014) helped rediscover the diversity of Wols’s oeuvre.

Wols is indeed difficult to classify. Not really a member of the abstract School of Paris, though sometimes associated with “tachisme”, he is often labeled “Informel”. The term was coined by Michel Tapié and theorized in the essay "Un art autre" ("Art of Another Kind," 1952). But if we take a closer look, he is not cited as much compared to other artists such as Jean Fautrier, Jean Dubuffet, Henri Michaux…. And yet, these classifications embrace mostly his late, rather abstract oils and gouaches, leaving behind the earlier more figurative Surrealist-driven watercolors and drawings, as well as his photographs and aphorisms-poems. The photographs in particular have become a key element for the reappraisal of Wols’s art, as shown in the exhibition “Wols, Photograph” (Kupferstich-Kabinett Dresden, 2013). The artist was a successful professional photographer before the Second World War. His pictures reveal his subtle understanding of the innovations of the German avant-garde, as well as of the Surrealists: close-ups, solarization, strong lighting and contrast effects, etc. They are direct and crude, staging a non-compromising exploration of flesh, often displaying dissected animals and butcher pieces, emphasizing the slippery raw matter of the vulnerable mortal flesh.

At first sight, the rabbit head photograph may seem too distant from L’Inachevée. But if we clear out the lyrical exaggeration surrounding the abstract work, the coherence of Wols’s artistic pathway leaps from the visuals. The organic shapes stand for shattering and entropy, their indetermination suggests the mingling of the natural reigns, a new definition of the living. On the verge of disintegration and collapse, they question the categories, norms and values of a civilization that brought the terrible historical events Wols witnessed—as a German citizen, although anti-Nazi, he was imprisoned in different camps when France declared war on Germany in 1939; he was then forced to exile as an apatride, plunging deeper and deeper into alcohol. His pessimistic and lucid exploration of the human condition explicitly put forward in his aphorisms and poems, is anchored in the extreme conditions he found himself as a human being and an artist. The implicit interrogation of the utopian dimension and healing potential of art, the use of different media and styles, establish Wols as an indispensable creator of the post-war era, on the verge of what we call today post-modernism.