What will life hold for museums after Covid?

The coronavirus has upended the economy, and museums are no exception. How will the pandemic impact their management methods? What will be the repercussions on their organisation, scientific offer and role? 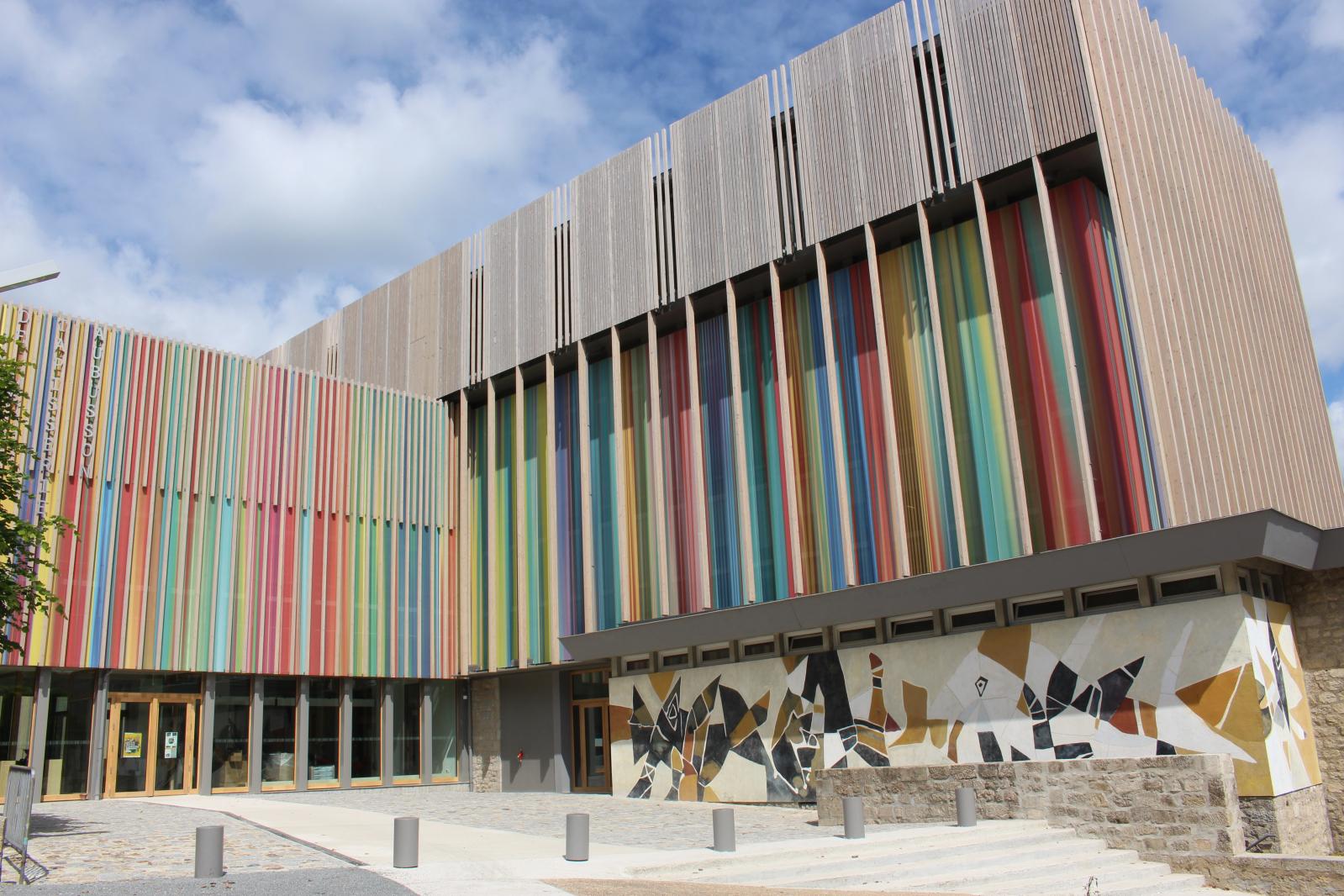 Does the visitor make the museum? Museums worldwide have closed, depriving them of their main source of revenue: ticket sales. These accounted for €87 m of the Louvre’s income in 2018. At that rate, the estimated loss of revenue after four months of closure can be put at €29 m—and tourists will not be coming back anytime soon. The OECD forecasts that global tourism will plummet by 50 to 70% by the end of the year. Museums closed to the local public expect to pull their chestnuts out of the fire, just as they did after the terrorist attacks. "We’ll limit the damage," says Christophe Leribault, director of the Petit Palais, where French visitors account for two-thirds of the total. But ticket sales are not everything. According to a survey by the independent Network of European Museum Organisations (NEMO), the biggest players, like the Rijksmuseum, are losing €100,000 to 600,000 a week. Without space rental, restaurant concessions, bookshops, gift shops, cultural activities and, for some, exhibition rentals, they are discovering a world without revenues.

A string of bankruptcies
An ICOM and Unesco survey says that 13% of the world’s museums may never reopen, including one third in the United States. In a sector with high overheads, they are cutting staff. In New York, MoMA and the MMA have laid off around 100 people. Europe has been spared, especially France, where most of the staff are civil servants. "But the crisis has put subcontractors—guides, security guards, etc.—in a very shaky position," says Audrey Doyen, museologist and director of the Mêtis laboratory. NEMO says that 73% of European museums have reduced the missions of freelancers and 25% plan to cut their payroll. Which missions to sacrifice remains an open question: administration, which in 20 years has accounted for a growing share of budgets, when the task is to balance them? Researchers, who are at the heart of museums? Mediation, after a lockdown that showed its absolute necessity on social media?
Covid-19 could deeply reshape how museums operate and force them to reinvent themselves. In the short term, innovative revenue ideas are thriving: more online shopping, charging for digital content or developing partnerships.
The long-term changes look drastic. Social distancing raises the thorny issue of the race towards attendance, into which myriad institutions had thrown themselves in a frenzy. "Thinking about the post-Covid world means we’ve got to come up with a new model that strikes a strict financial balance,” says Foulques d'Aboville, administrator of the Jacquemart-André Museum in Paris. “Less expensive, differently designed exhibitions are needed. Social distancing means a more enjoyable visitor experience but puts pressure on revenue. Will visitors agree to pay more in return for the pleasure of being in a less crowded environment?" Compulsory booking as a crowd-control measure is already widespread, but the commission charged pushes up ticket prices. At the same time, qualitative evaluation of the visit, as opposed to quantitative assessment, endorsed by the supervisory authorities and the media, was already coming into its own at some institutions like the Giacometti Foundation.

The death of exhibitions?
In addition to the lull in attendance, there is the risk of fewer proposals. "Relinquishing a productivist model of events doesn’t spell the end of blockbuster international shows, but rather organizing them with smaller budgets and increasing interpretations of our collections," says Sylvie Ramond, head of Lyon’s Museum of Fine Arts. "Museums were already starting to come under fire for going all-out on events,” adds Audrey Doyen. “The crisis strengthens the idea that other solutions must be found. There will be more closed-door VIP formats and space-for-hire services." The tendency to extend the length of exhibitions is already rising. Foulques d'Aboville offers another perspective. "The international movement of works will probably be limited, which was already a key trend,” he says.
"The trend towards temporary shows and the consequent astronomical shipping costs has spiraled so far out of control that permanent collections are forgotten,” says Sandrine Vézilier, head of the Musée de Flandre in Cassel. The fledgling "slow-museum" movement has not yet come into wide acceptance, including by the supervising authorities, which for years have considered museums as the driving forces of local economic development. Perhaps the crisis will help shift the focus more on social rather than economic dynamics. It's time to ask, what is the point of a museum? The all-out productive model is deeply entrenched. The road to change looks like a long one, but the Covid electroshock has clearly paved the way.