Unseen 2019: Good Vibes on the Amstel

Half-fair, half-festival, Unseen has been a favourite with new photography lovers since its inception. In 2019, how is the event viewed now that it has a new director? 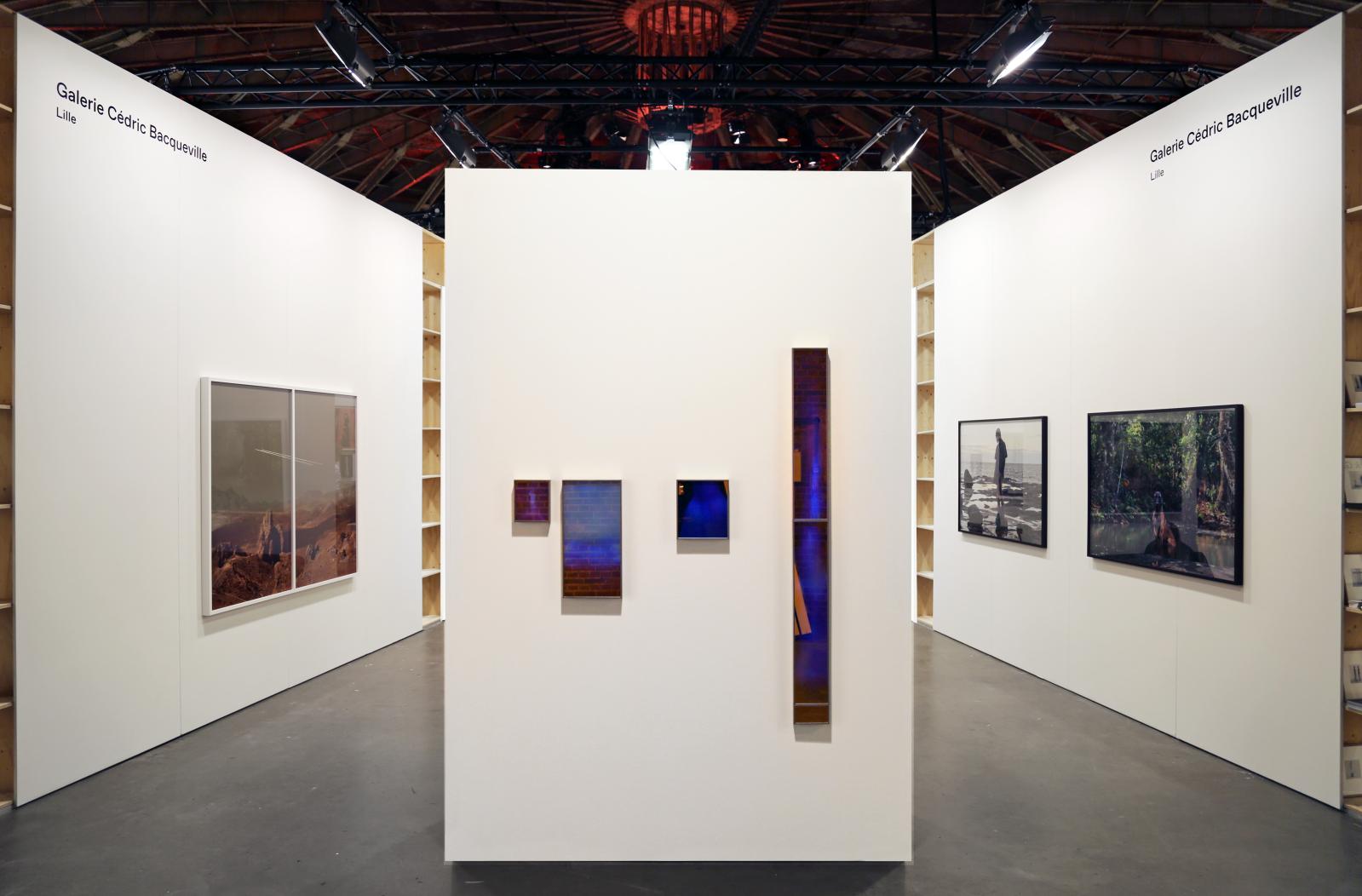 When you enter the unlikely building that houses Unseen (a former silo on the banks of an Amsterdam canal), you are immediately struck by the number of new faces. Nurturing its efforts at internationalisation, the organiser has made room among its longstanding local exhibitors. But it seems to be a winning bet, and the artistic offerings are imbued with real sense of freshness: Unseen's trademark since the beginning. "We received 25,000 visitors this year," is the proud comment of new director Marina Paulenka, who took over from Emilia Van Lynden, now with Manifesta. "For a few days, Amsterdam was the capital of photography. The energy was fantastic!" A positive feeling shared by the large majority of participants. "The restrained numbers [53 galleries – Ed.] means that visitors and exhibitors can really interact," says Françoise Bornstein, from the Paris gallery Sit Down. "That's important, because Dutch collectors take their time; they want to look, get an idea, think and come back on the last day to buy," says Cédric Bacqueville (Lille).

A Highly Original Positioning
As regards sales, though the results were generally positive, some dealers did not leave entirely satisfied. "Despite very competitive stand prices, bringing works over from Tokyo is very expensive," says Yuka Tsuruno. "We only sold two pieces for a total of €2,000." "We're pretty satisfied, because we managed to place works by all our artists," says Ron Mandos, whose prices ranged from €1,800 to €18,000. For the Hungarians of the Tobe Gallery, "It could have been better." They sold works for "€2,500 on average." Others were far more enthusiastic. "The fair was a success. We'll be back next year," says Jehan de Bujadoux of Fisheye, who sold several kintsugi-inspired collages by the Iranian artist Morvarid K (€3,500). "It's gratifying to feel that our work as gallery owners is noticed and respected. However, the event needs to attract more public institutions." The Jorg gallery met with resounding success, selling fourteen of twenty-five portfolios by Dana Lixenberg (starting at €3,500) and five big pieces by Saskia Noor (starting at €15,000). "Against all the odds, we mainly sold the largest works at our stand this year. So it was our best edition in terms of results," says Valérie Cazin of the Binome gallery. "The festival's ambitious programme is what makes this event unique… However, this undoubtedly has an impact on sales," suggests Lotte Laub of Zilberman, a Berlin gallery. "The communication needs to be clear: it's a fair with a 'curated' programme, not the opposite," agrees her neighbour, Dorothee Nilsson. "I'm convinced Unseen will eventually find the perfect balance between fair and festival," says Lotte Laub.