The Pierre Gianadda Foundation in Switzerland celebrates its fortieth anniversary in 2018 with a delightful return to the colourful, edgy world of fin de siècle Paris, as seen through the acerbic eye of Henri de Toulouse-Lautrec. 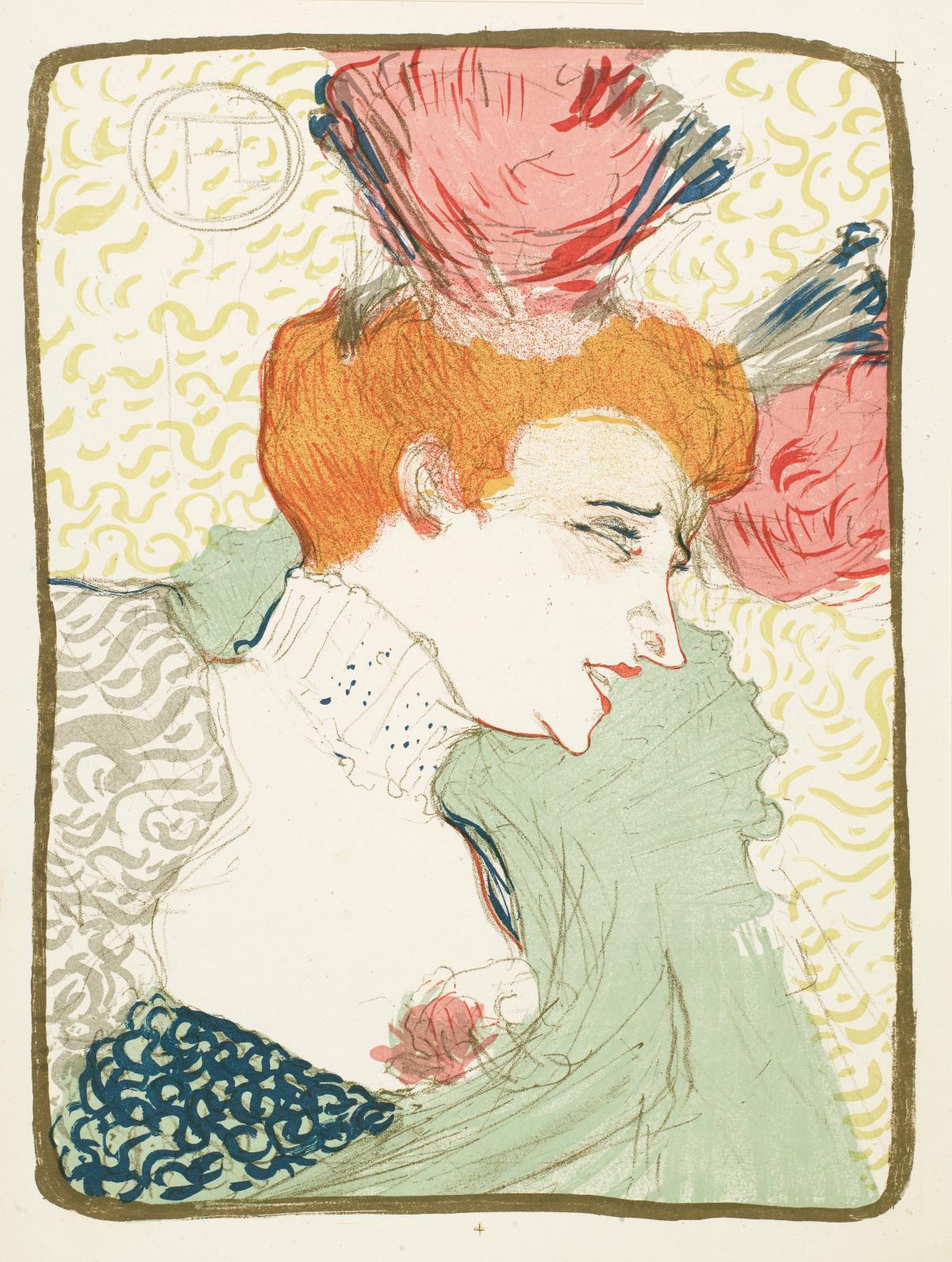 A European collector, who remains anonymous, has loaned more than 120 of the artist's most spectacular drawings, posters and prints, ranging from trial proofs to final prints. The selection, unveiled for the first time, is on show until 10 June 2018. It mainly celebrates the pleasure haunts in the Montmartre of Toulouse-Lautrec, who became its most brilliant chronicler, if not its good soul, within a few years. Here we find various Parisian night birds, like the famous Jane Avril of the Moulin-Rouge troupe, and the popular diva Louise Weber, better known as La Goulue (the Glutton) because of her skill in emptying glasses. This indefatigable cancan star was the painter's mistress for a while.