Tutankhamen returns to Paris nearly a century after Howard Carter found his tomb. Visitors will be able to admire the treasures that accompanied him to the afterlife, some of which are leaving Egypt for the first time. 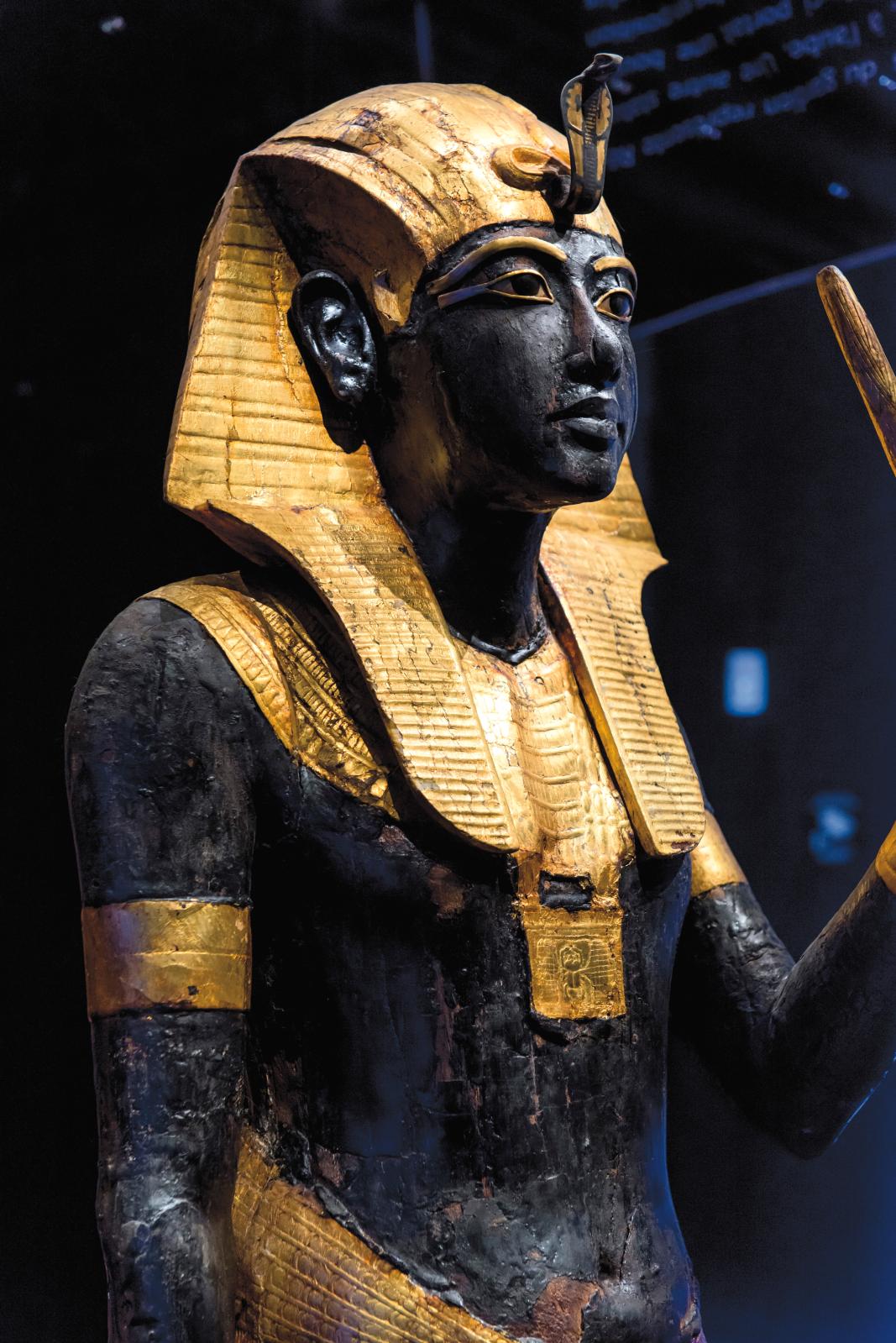 It is hard to escape Tutankhamen’s mesmerising gaze, his kohl-lined eyes staring at passers-by from newsstands and walls in the Paris metro. Two weeks before opening, 350,000 tickets have already been sold for the show devoted to the young pharaoh. Will it break the record set by the 1967 Paris exhibition “Tutankhamen and his time”, in other words 1.2 million visitors? Granted, the famous gold mask that drew crowds then could not make the trip. And of the 5,000 items found in Antiquity’s most famous tomb, just 150 will be on view. But they will rarely leave Egypt again after returning in 2024 to enter the collections of the Grand Egyptian Museum in Giza. It is set to open in 2020 and the items will be joining the collections that will have moved from the venerable Egyptian Museum in Cairo’s Tahrir Square. That is incentive enough to catch “Tutmania”, which started in the 1960s. What’s more, a (minimal) share of the receipts will go towards funding the new museum, according to the contract signed between the Egyptian Ministry of Antiquities and the American event marketing group IMG, which jointly organised the show’s five-year, 10-city world tour. In Paris, the Louvre Museum has lent the exhibition scientific legitimacy, notably by loaning Amon Protecting Tutankhamen, one of the few official statues of the sovereign that survived the destruction of his images after his death. This unusual partnership, as well as theatrical scenography with cutting-edge sound and visual effects, undoubtedly explains the high admission fee. Giving visitors an immersive experience that will take them on the journey Tutankhamen’s ba, or soul, made to eternal life is an interesting choice. In rooms plunged into sepulchral semi-darkness, only the display cases of objects chosen to accompany the 17-year-old pharaoh to the beyond will be lit. These include accessories associated with him during his short life, like this ebony and ivory child’s chair, bows with their arrows, heavy gold necklaces inlaid with lapis-lazuli scarabs and silk-embroidered linen gloves, one of which has not been unfolded in nearly 3,550 years. The Book of the Dead describes the perils of this underground journey, in particular the passage through 12 doors, which symbolically divide the spaces here. Funerary accessories with magical powers, including an impressive gold and black statue of the guardian Ka, and statuettes depicting Tutankhamen astride a panther or on a sun barge, were deposited in the tomb to keep him safe. A group of precious objects connected to the preservation of his body ensured the survival of his soul. Here they surround the gold finger gloves, sandals and strips found on the mummy. A sarcophagus-shaped canopic jar holding the embalmed viscera features the idealised face of the teenage pharaoh, who, despite those who wanted to erase even his name from memory, comes back to life before our eyes.