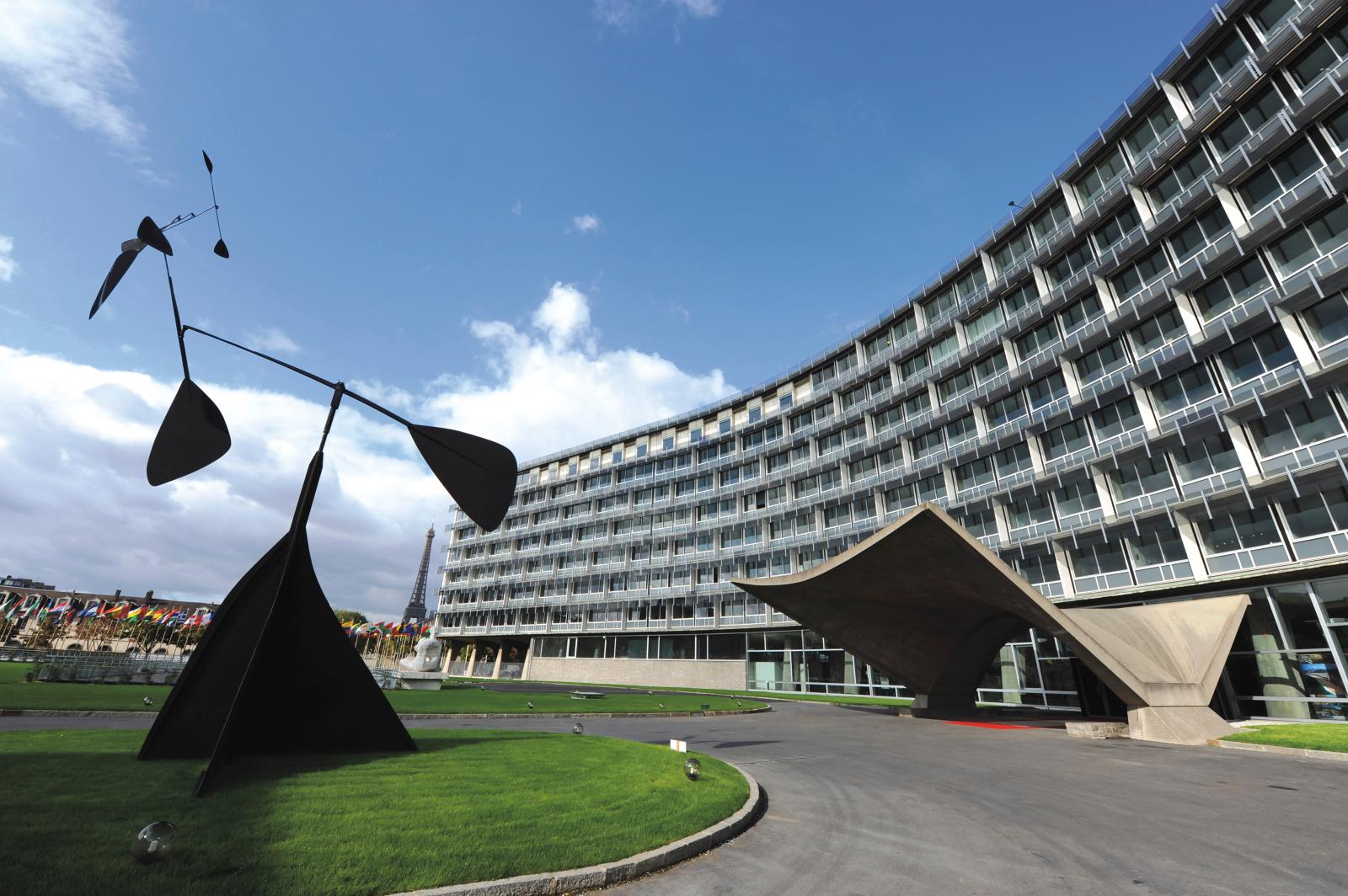 UNESCO is urging utmost vigilance after receiving "reports of fraud and illegal trafficking in African cultural property under cover of fake documents displaying its name and logo." The amount of damage inflicted is considerable, ranging from a few thousand to a few hundred thousand euros. One victim lost €800,000 for a group of sculptures from Cameroon, and another €125,000.

Crooks are tailoring their offers
The United Nations Cultural Organisation indicates that under no circumstances does it ever issue documents for marketing cultural property. "It's a situation I've seen growing over the last two years," says Cédric Bourgeois, head of the investigation department at the UNESCO headquarters in Paris. The practice began in Cameroon and is now rife in French-speaking Africa. It is not monopolized by a single gang.
The scenario changes according to the victim, the idea is to incite them to pay out more and more by inventing endless expenses. They may even be asked to advance administrative costs… for fake UNESCO documents. Contact is established via social media by targeting web-users who show an interest in Africa for one reason or another. After confidence is built up through exchanges on the beauty of a village or local culture, they are offered a chance to buy African works and sent photos of them, while the "UNESCO certificate" reassures them of the transaction's legitimacy. In the end, the victims never receive their deliveries or are sent objects worth a few dozen euros on the local market. The crooks tailor their offers to the profile of each victim. "In one case," says Cédric Bourgeois, "the person contacted was particularly interested in the culture of Mali, so they were offered Malian objects. 95% of this trafficking involves statuettes, but we have also seen masks produced for people expressing an interest in them." No dealer, expert or auctioneer would ever be taken in by these crude fakes, but the non-initiated can be fooled, attracted by the imaginative appeal of African art. UNESCO is advising anyone who is approached not to follow up such contacts and to report any attempted fraud to the police and judicial authorities.