This large private collection of marbles from antiquity amassed during the 19th century includes outstanding pieces, some of which were reproduced by Raphael. 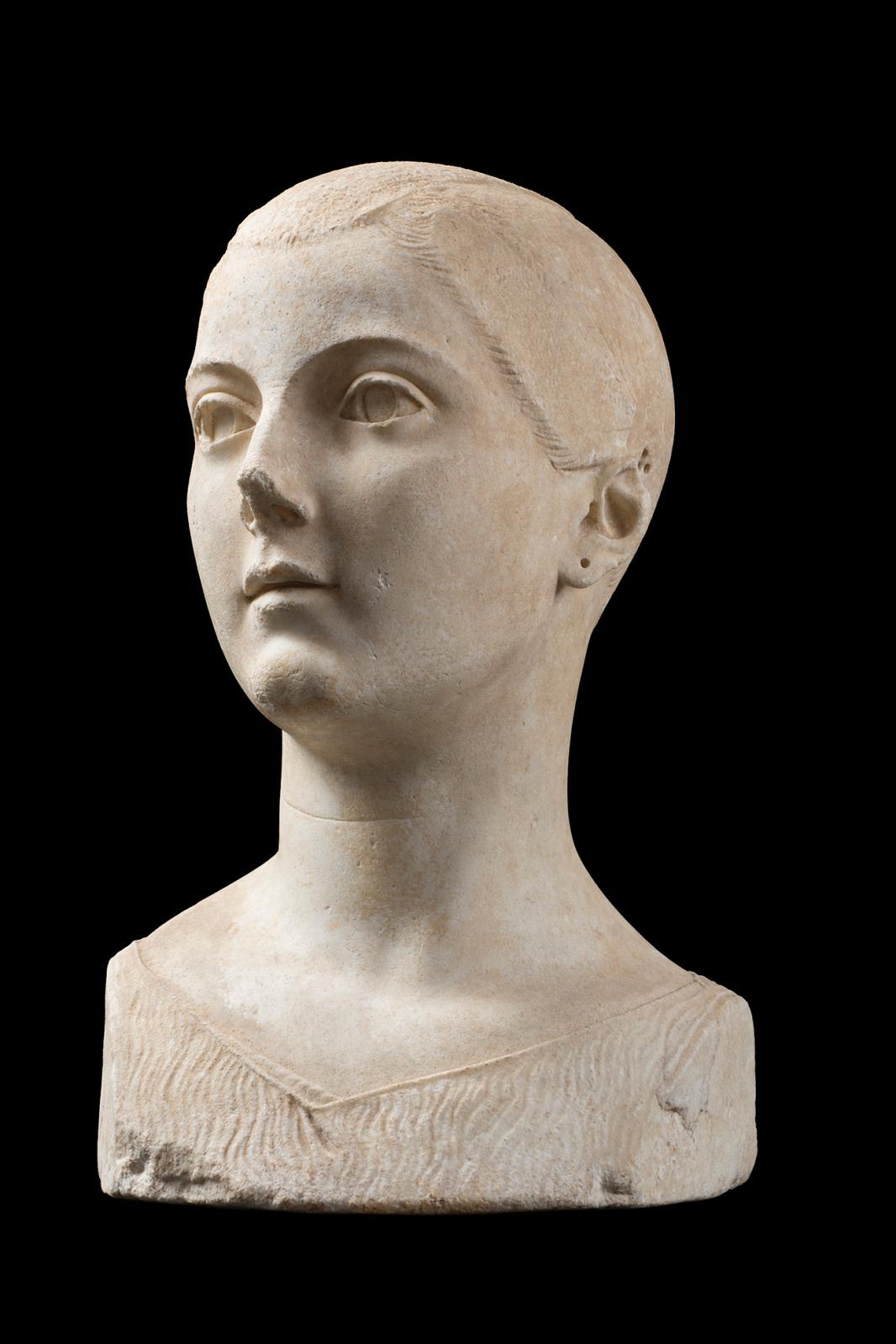 Giovanni (1754-1829) and Alessandro Torlonia (1800-1886) were descendants of an immigrant from Auvergne who was first a textile dealer, then a banker. They were bankers by day and the Dukes of Bracciano at night (for "night" read "lavish parties"). This is not just a simple selection of 100 works from over 600, but also the history of "a collection of collections"—i.e. a group that emerged from other, older collections split up, sold and bequeathed, and was also resulted from a policy of participation in 19th-century excavations. Brought together in an impressive circuit, these classical marbles dazzle in historical and cultural terms even more now than in the past.

The two faces of Roman sculpture can be clearly grasped: one realistic, depicting models as they were, warts and all; the other idealistic, harking back to the Greek tradition. Some 17th-century copies add an interesting aesthetic and comparative perspective. The Torlonia Collection, the first private collection opened to the public in Rome, was cataloged and organized early on to foster a structured, didactic and scientific approach. The sculptures are perfectly displayed in a relatively intimate setting but still raise a question: lit by spotlights (beautifully regulated, incidentally) rather than natural light, do they not provide a somewhat distorted view?