One of the art world’s leading events is making an eagerly awaited comeback and celebrating its 30th anniversary at the Palais Brongniart. 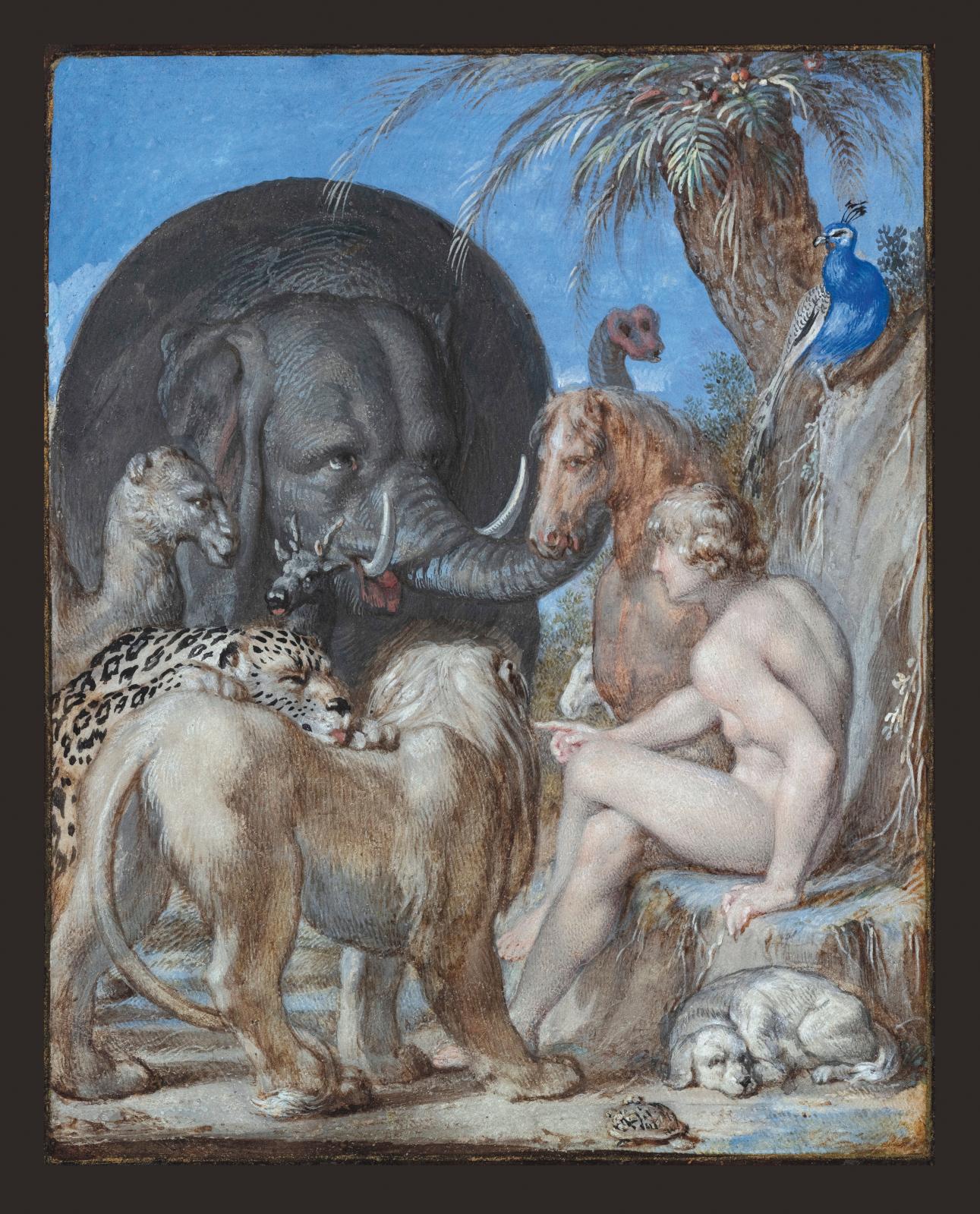 The 30th edition of the fair created by nine dealers in 1991 is neither quite the same as the previous editions, nor quite different. The Salon du Dessin is once more set to receive unanimous acclaim for the professionalism with which it is organized and the quality of the drawings selected by the exhibitors. It is also the first major post-lockdown event in Paris: 33 galleries will display their works at the Palais Brongniart in the second arrondissement of Paris, where the fair has taken place for 18 years. Although turnover is low—a corollary of success—and tickets are hard to come by, nine galleries are participating for the first time. A “happy and eager” Louis de Bayser says, “About ten foreign galleries, mostly American ones, had to cancel or couldn’t get to Paris due to Covid-related travel restrictions.” The Ary Jan, Boulaki and Taménaga galleries, which had already been selected for the 2020 fair, will be joined by Jeanne Bucher Jaeger, Loeve & Co, Mayoral, Orbis Pictus, Benjamin Peronnet and Waddington Custot. “each exhibitor can post up to 15 drawings on our online platform, which means we can offer collectors who can’t travel about 500 works.” Unfortunately, Théophile Alexandre Steinlen’s drawing Vernissage (Opening), whose title perfectly suits the circumstances, cannot be admired in person, but the humorous note added by Onno van Seggelen Fine Arts, the Rotterdam gallery exhibiting it, will go over well.

An Atmospheric Stroll
The environment is at the heart of everybody’s concerns, even at the fair: one of its overriding themes is gardens and plants, a subject that was also chosen by the institutional guest of honor, the museums of Marseille. A green thread seems to run through the works across the centuries, from Théodore Rousseau’s c. 1850–1860 ink drawing of a pensive Promeneur dans un paysage (Walker in a Landscape, Didier Aaron) to Hubert Robert’s man in a natural setting filled with antiquities (Éric Coatalem), Jakob Philipp Hackert’s Italian Landscape (galerie Grand-Rue Marie-Laure Rondeau), Joseph Werner’s gouache on vellum Adam Naming the Animals in the Garden of Eden—one of the finest examples of 17th-century Swiss art (Talabardon & Gautier)—Léon Bonvin’s lovely ink and watercolor Chemin bordé de fleurs sauvages (Path lined with wildflowers, Talabardon & Gautier), Walter Leistikow’s c. 1895 watercolor Forest near Friedrichsruh (Martin Moeller & Cie), François-Louis Français’ Bains de Tibère à Capri (Baths of Tiberius at Capri, Galerie Terrades) and Sam Szafran’s Philodendrons (Waddington Custot). The pent-up desire to deeply breathe in the scent of nature—and to see drawings that have been out of sight for so long—will finally be fulfilled.

Green Lines
Benjamin Peronnet’s arrival boosts the sector of Old Masters, which are increasingly scarce and in high demand. Curators, always on the lookout for discoveries at the show, should enjoy meeting one of their own: before becoming a gallerist, Peronnet worked with Pierre Rosenberg at the Louvre and later at the Getty before becoming head of Christie's old drawings department. Participating in the show for the first time is a dream come true. "The Salon du Dessin is my first fair,” he says. “I never thought I’d do it… I’m constantly learning new things. The last few days before the opening are a bit hectic and remind me of sales catalog deadlines, but this somewhat intense, hectic time is actually quite fun after 18 months of lockdown!" Peronnet is exhibiting Lambert Doomer’s Mountain Landscape. A student of Rembrandt’s, Doomer bought an album of Tyrolean landscapes by Roelandt Savery (1576-1639) at his teacher’s bankruptcy sale and copied them, sometimes adding animals. Only six of the drawings have been documented, all in public institutions. Will a museum buy this one?

In 2020 the Petit Palais held a show of the internationally recognized Prat Collection, the first private collection ever exhibited at the Louvre, to coincide with the Salon. "Parisian municipal collections," the museum’s director Christophe Leribault said, "have a vested interest in supporting this great, unique drawing festival. It’s not just a trade fair but a place for panel discussions and international symposia" whose seriousness moves the continuously changing field of drawing forward. Partnerships with cultural institutions are still going strong, although the Semaine du Dessin (Week of Drawing) is smaller due to Covid, offering only private tours of graphic arts exhibitions. Most gallerists do not expect to see many foreign visitors, but all of them have noted a strong desire to return to the fair—a hope that is already a breath of fresh air.