The New Woman Behind the Camera

Now at the Metropolitan Museum in New York and then on to the National Gallery in Washington D.C., a compelling and ambitious exhibition of work by female photographers from the early 20th century aims to set the record straight vis-à-vis a discipline whose history, as written up till now, has been largely androcentric. 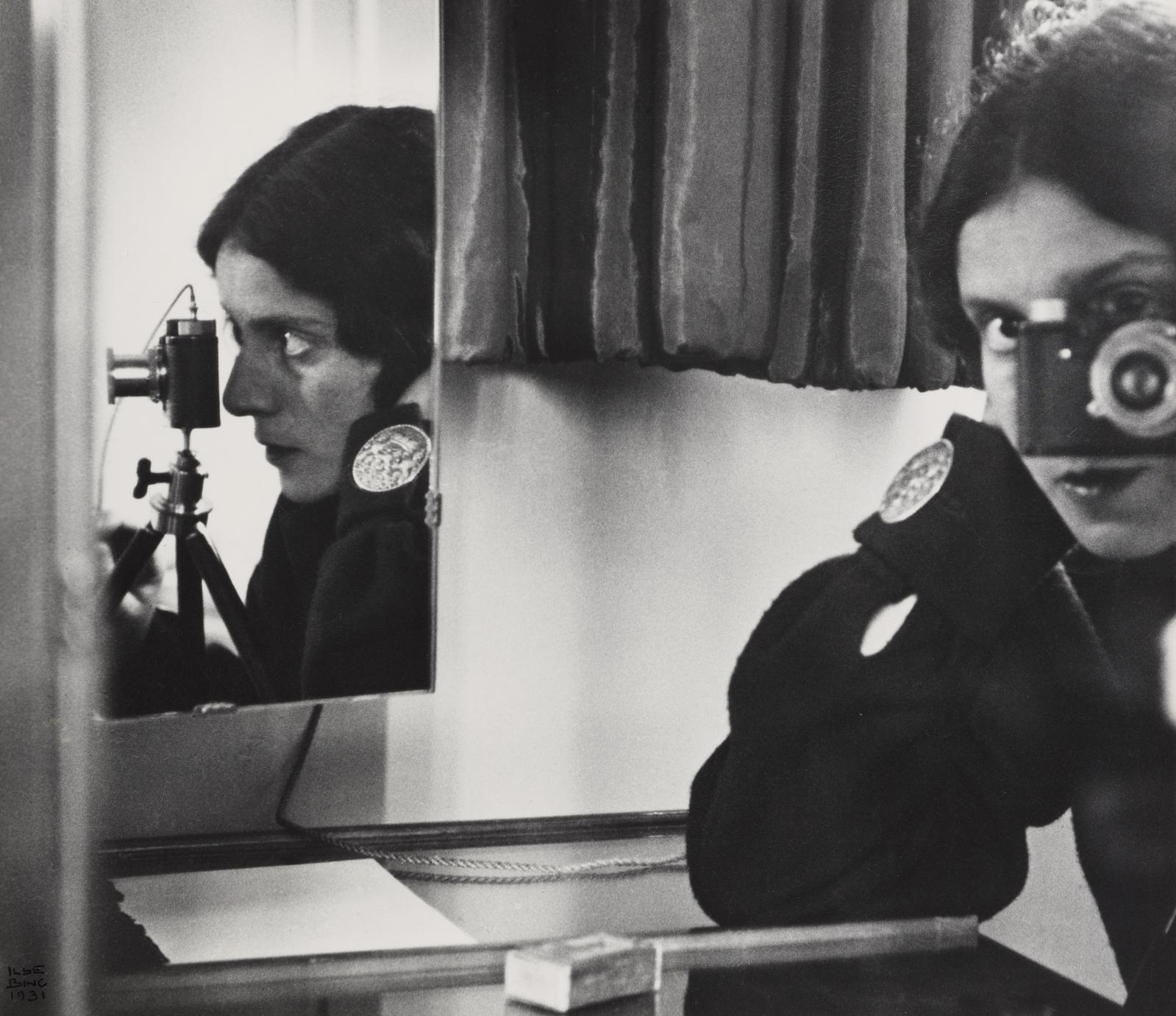 Photography revolutionized the way we see the world. But it also, as this ambitious exhibition and its informative catalog set out to demonstrate, helped revolutionize the place of women in the world, not only through the image of the “new woman” it disseminated globally but also through the employment opportunities it offered a female workforce that was still, during the first hundred years of the medium’s existence, excluded from many traditional jobs. As written up till now, the history of photography, posit the curators Andrea Nelson and Mia Fineman, has largely eclipsed this reality, and only a survey show — with all the inevitable generalizations and lacunae that the format implies — could have any hope of redressing the balance. Jointly organized by the National Gallery of Art, Washington, D.C. (where it will open on October 31st) and the Metropolitan Museum of Art, New York (where it is currently on display), The New Woman Behind the Camera showcases over 120 female photographers active in the period 1915 to 1955, who worked in domains as varied as war reportage, fashion plates, photojournalism, child portraiture and art photography. Moreover, in an attempt to escape the U.S.- and Eurocentrism that until recently dominated Western museums’ collecting policies, images by photographers from over 20 countries are shown (although the limits of the archive, the curators readily admit, cannot always be overcome — no native African female photographers of the period, for example, have yet been identified).

This laudable attempt to broaden the scope does not mean that the usual suspects are ignored: well-known Western figures such as Thérèse Bonney (1894-1978), whose war photography earned her the French Croix de Guerre and Légion d’Honneur; Lee Miller (1907-1977), who produced art and fashion photography before also reporting on World War II; the surreal and playful Claude Cahun (1894-1954), who essentially photographed herself; and Berenice Abbott (1898-1991), who shot portraits of everyone who was anyone in the interwar period, are all included. But they are set alongside countless other, less publicized, practitioners — the Canadian Margaret Watkins, for example, whose domestic still lifes (c. 1919–28) won acclaim in her day and who taught the (now) far more famous Margaret Bourke-White; Homai Vyarawalla, India’s first female photojournalist, honored in her homeland but largely absent from the narrative elsewhere; the Swiss-born Hildegard Rosenthal, who became one of Brazil’s first female photojournalists; or the Japanese architect Nobuko Tsuchiura, who may have taken up photography in frustration at the lack of opportunities open to her in a male-dominated profession. Nor, in their quest for inclusivity, do the curators shy away from presenting less palatable figures, such as the German Ilse Steinhoff, whose 1939 photo album of her travels through Africa presented a revisionist, white-supremacist image of former German colonies.

Inevitably, given the enormously broad scope, synoptic conclusions are impossible to draw from examining this divergent collection of practitioners. Nor does the show bring us any closer to defining the enigmatic “new woman,” that early-20th-century “locus of anxieties and fantasies,” as she was described by the art historian Abigail Solomon-Godeau, who is quoted in the catalog. But then that was never the objective. Instead what we have is a celebration of women in all their difference and diversity, a portrait of the early 20th through a female lens, and a compelling reminder of women’s vital contribution to the way we see the world.

Worth Seeing
“The New Woman Behind the Camera”
The Metropolitan Museum, NYC.
From July 2 to October 3, 2021.