This year shapes up to be a particularly challenging one for the Swiss company. In the midst of restructuring, it is being targeted by investors who are well aware of the current undervaluation of its flagship brand Art Basel. 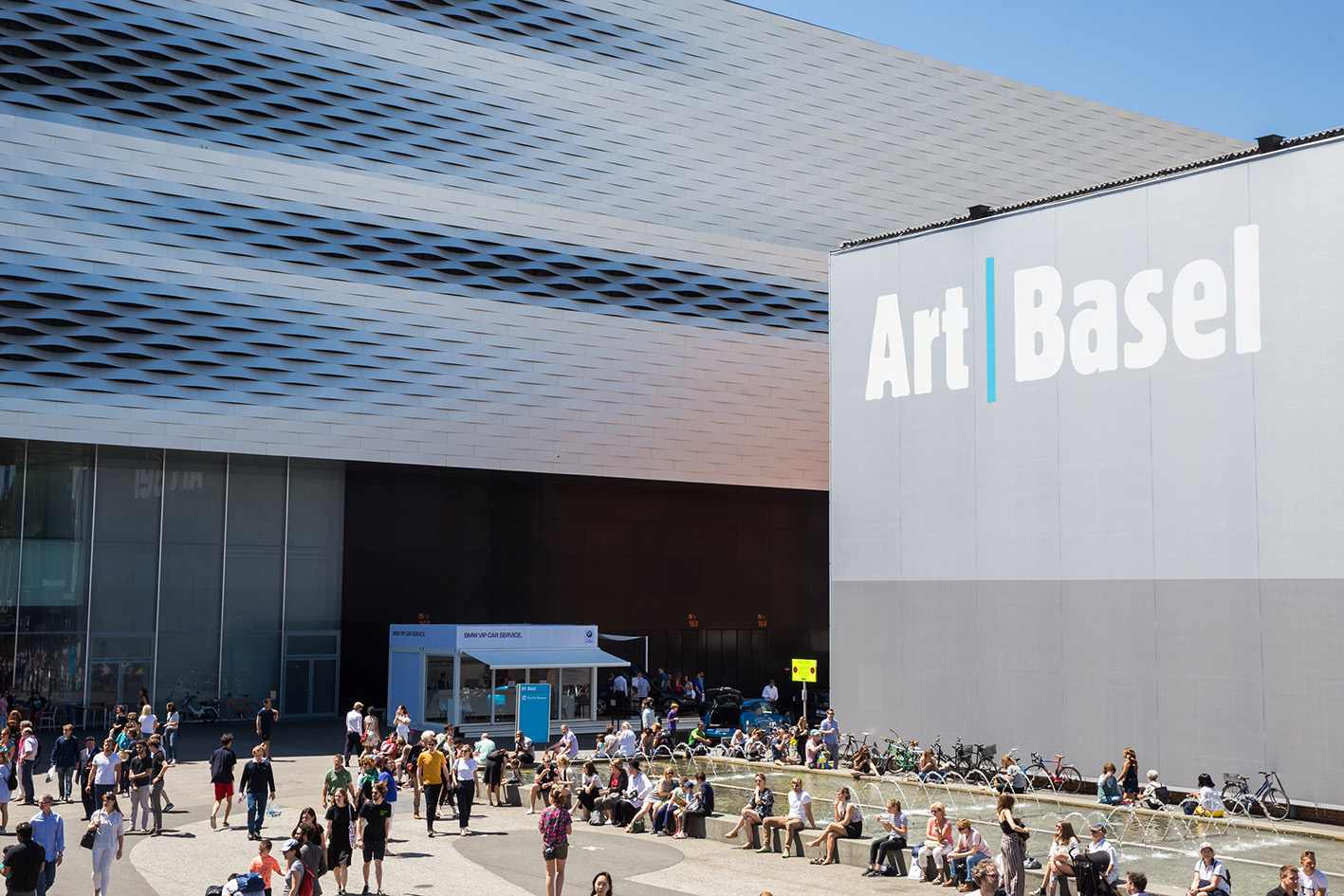 Rumours have been going around for several weeks. More recently, the German-language newspaper Finanz und Wirtschaft claimed that an umpteenth shareholder would be prepared to take a stake in the Swiss event organiser MCH. The person in question is James Murdoch, son of media magnate and Fox News owner Rupert Murdoch. MCH has not yet officially confirmed this information.
Like many others, Mr Murdoch would be especially interested in the Art Basel brand, whose estimated market value is put at CHF500 m (€470.5 m) while its parent company is only valued at CHF100 m (€94 m). Through this operation, he would seek a stake of up to 30%.

Negotiations approved by the City of Basel
"The Grand Council of the Canton of Basel-Stadt has approved the proposals of the Executive Council and the Commission for Economic Affairs and Taxation (WAK) for a capital increase in MCH Group Ltd.," says the group. "The Canton of Basel-Stadt will waive its subscription rights and the Executive Council is authorised to convert a loan of CHF30 m (€28 m) into share capital." The company says the waiver "would enable a new investor to acquire a significant minority stake, even if all shareholders other than public-law corporations exercised their subscription rights".
However, the Executive Council of the Canton of Basel-Stadt stated that it will approve the transaction only "if the new investor concludes a formal agreement with the MCH Group Ltd. under which the profitable exhibitions and congresses will continue to be held in Basel and Zurich for a reasonable and extended period of time". For its part, the Group adds that it "will ensure that public authorities continue to hold over 33.3% of the shares, thus enabling them to prevent any changes to the articles of incorporation" (the Canton of Basel-Stadt's stake in MCH is currently 33.5%).
The City says the Board of Directors will necessarily have to be smaller due to the capital increase: "Three seats are now planned for the new investor, three for the public authorities and, depending on the board’s eventual size, one to three for additional members."

Several investors are interested
As the horse trading continues, several other shareholders or investors are keeping a close eye on MCH. Adrian Cheng Chi-kong, a Chinese billionaire, who already owns 3% of the group's capital, has reportedly sought to increase his share. His offer was apparently turned down, even though the amounts he was willing to put up were, it seems, significantly higher. At least one other group of investors has already shown interest in MCH: XanaduAlpha, behind which is entrepreneur and investor Annette Schömmel. She would like to acquire a stake in Art Basel and is even seeking to take control of the group with a 70% stake. Ms Schömmel puts its estimated value at CHF350 m (€329 m).
However, some current investors, especially the largest ones, feel that the capital increase will erode or water down their influence unless more is put back into the kitty. For example, Erhard Lee, who holds over 10% of the shares through the AMG Value Stocks Switzerland fund, publicly disagrees with the board of directors and management’s plans. In his view, the revaluation is neither necessary nor helpful.

A challenging year
Founded in 1916, the Swiss company’s 2019 consolidated turnover was CHF523 m (€491.7 m), of which 57% for Switzerland alone. But the group had to cope with a particularly challenging year: several major players pulled out of the Baselworld watch show, and Art Basel Hong Kong as well as its European counterpart were cancelled due to the coronavirus.
"Over the past few months," says MCH Group CEO Bernd Stadlwieser, "we have closely followed developments in connection with Covid-19 and worked intensively on a possible Art Basel and Design Miami Basel in September. However, current conditions have made this impossible. Our teams are now focusing on holding Art Basel in Miami Beach and Design Miami in December 2020." But the Florida edition is looking increasingly doubtful, given the pandemic’s progression in the United States. At a time when event companies are in deep trouble, they are becoming the target of investors looking for good brands and good deals. Who will hit the Art Basel jackpot?