The Dark Side of the Art Market

The star of the milieu Georgina Adam, who works with leading papers like the Financial Times and Art Newspaper, recently published a new book on the excesses of the art market. But with the typical reserve of British journalism, she does not reveal her own feelings much... 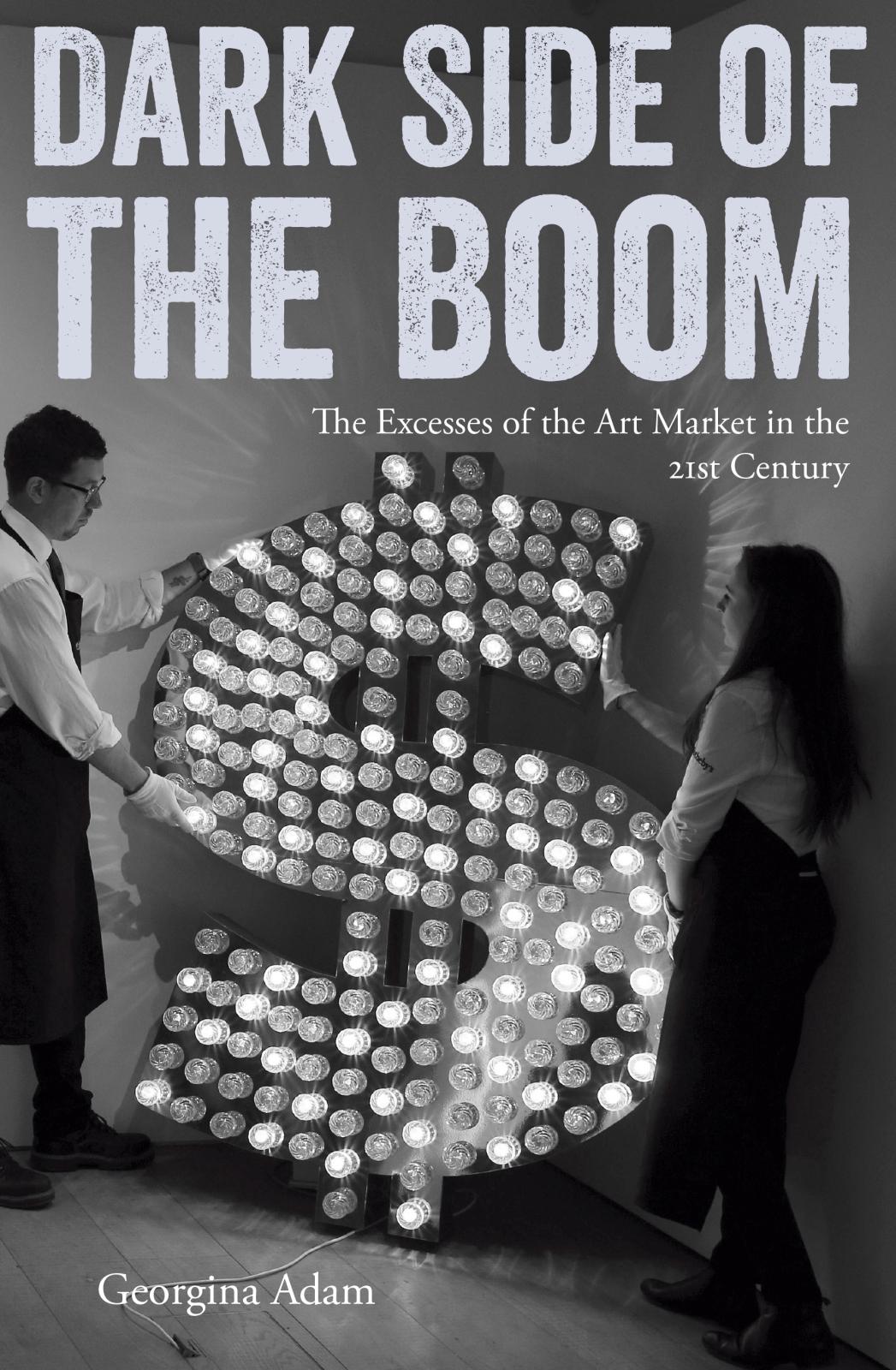 For the opening of the new West Bund Art & Design exhibition in Shanghai in 2016, forty waiters opened the proceedings by offering the 360 top brass guests "sea cucumber intestines nestling inside frozen globes". At the end of the evening, guests could choose one of the waitresses to join them in their rooms for a spot of song and dance. Georgina Adam excels at this sort of colourful anecdote. The star of the milieu, who works with leading papers like the Financial Times and Art Newspaper, recently published a new work on the excesses of the art market, revealing some dizzying figures – for instance, experts authenticating works for the Robert Rauschenberg Foundation at $40,000 an hour (…).

The author highlights the role played by China, a country that aims to have 5,600 museums filled with the trendiest items by 2020. There are more and more private initiatives, where the sole purpose is to find tax breaks for shopping centre-type property transactions, in which art is swiftly relegated to the basement, when it doesn't simply disappear (…). This type of greed entails endless high-profile lawsuits and scandals, with Sotheby’s frequently in the front line. The book highlights suspicions of price-rigging through private sales, money-laundering operations by traffickers and corrupt government officials, an increasing number of forgeries (which "do devastating damage to confidence in expert opinion"), disputes over the use and abuse of copyright – and that's not all.

With the typical reserve of British journalism, Georgina Adam does not reveal her own feelings much, even if she seems to particularly condemn Damien Hirst's recent spectacular exhibition in the Venetian museums of François Pinault. Sometimes she is amazingly inaccurate about her sources, legal matters, the distinction between moral and property rights or the history of art, when she equates Picasso with appropriationism. But she paints a pretty staggering picture of a milieu intoxicated with its own vacuousness, now losing its sense of direction in the real world.

A Well-Deserved Triumph for the Persian Book of Kings