The Creuzevault Collection: in the name of the father

Bookbinder and gallery owner Henri Creuzevault started a collection focusing mainly on sculpture that was expanded by his daughter Colette. 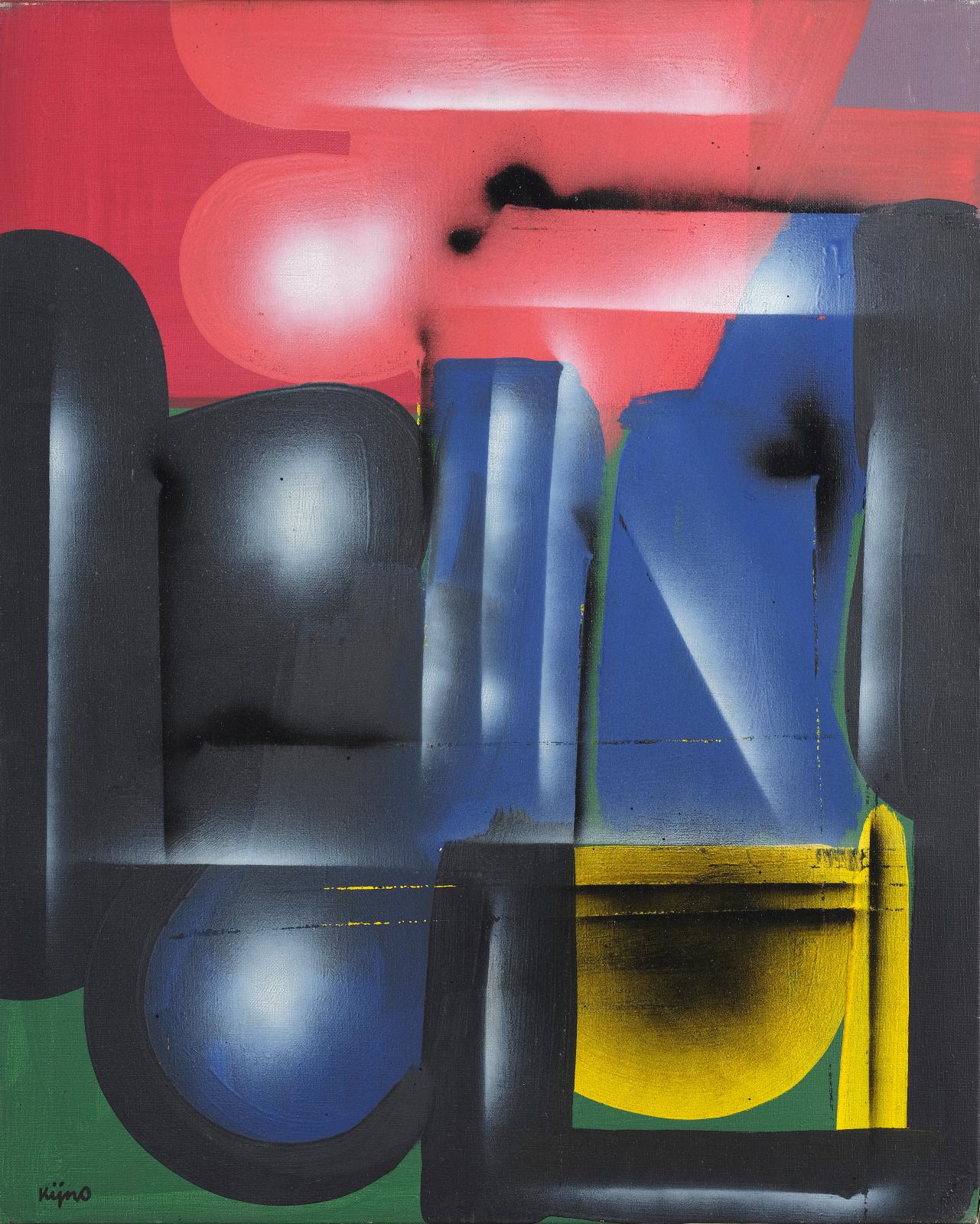 The path Henri Creuzevault (1905–1971) took included several steps in search of beautiful work that led to his insatiable passion for sculpture. A bookbinder's son who joined his father's workshop in 1920, he was soon in charge of decorating the bindings, designing his own patterns. His name became famous, alongside those of the older Pierre Legrain and his friend Rose Adler. "The Bibliothèque nationale de France has over two thirds of his nearly 850 patterns," says BnF curator Fabienne Le Bars, a specialist in the history of binding. "They give the full measure of his talent as a designer and show how restlessly he kept pushing back boundaries." The post-war period was fertile: in 1946 Creuzevault cofounded the Société de la reliure originale and opened his first gallery on rue du Faubourg-Saint-Honoré, which moved to 9 avenue Matignon in 1957. Sculpture took the spotlight. "The sculptors of the first half of this century were as great, if not greater, than the painters," he wrote in 1964, adding that this period will be the "century of sculpture". In 1959, Germaine Richier had her first exhibition at the gallery and signed an exclusive contract with Creuzevault, which her estate renewed. The following year, he paid tribute to her with "L'Atelier de Germaine Richier", featuring a new artist, César, later backed by Colette, who took over the gallery and carried on her father's work. In the 1980s, she moved to rue Mazarine and enriched his collection, 86 pieces of which will be auctioned on December 11.

Richier, César: chimeras and bestiaries
Creuzevault not only loved sculpture, he lived it. His grandson recalls Sunday visits around Paris: "L'Orage ("The Storm") and L'Ouragane ("The Hurricane"), two large bronzes by Germaine Richier that fascinated us, stood at the property’s entrance." The children could also admire a strange bestiary, a world of "hybrids" as critic René de Solier called them. The ones shown here, offered in medium format and created in 1946, are L'Araignée ("The Spider", €30,000) and La Mante ("The Praying Mantis", €80,000/100,000). Far from the smoothness of her beginnings, Richier invented a new skin, a corroded material. "What characterises sculpture, in my opinion, is the way it renounces the full, solid form," she said. "Holes and perforations conduct like flashes of lightning into the material, which becomes organic and open, encircled from all sides, lit up in and through the hollows. A form lives to the extent to which it does not withdraw from expression" (quoted by Peter Selz, New Images of Man, Museum of Modern Art, New York, 1959). César adopted a similar approach, assembling odd bits of scrap metal until a form took shape. A whole bestiary of welded iron is next to facetious tightrope walkers, such as his 1955 Les Marionnettes (€80,000/120,000) with blind or one-eyed faces, like masks placed on reality. Nearly 10 years later, he took up the same theme, this time with his own image. The 1973 "Tête à têtes" exhibition (each print now valued at around €4,000) was held at the gallery, now headed by Colette, loyal to her father's commitment to artists. It brought together every aspect of César's work: plates, compressions, expansions. He liked pirouettes and puns that probably did not serve him well at the time. The 2017/2018 retrospective at the Centre Pompidou in Paris rightfully ranked him back alongside the greatest artists.

Painting and medieval architecture
Creuzevault was a friend of Kijno, who is prominently featured in the collection. He was among the first people to be an artist-in-residence, a revolutionary concept at the time. "My grandfather," recalls Benoît Fagot, "had another passion: medieval castles! The taller and more rundown they were, the more interested he was in them. In the 1960s, he bought Fort Queyras, an old fortress dating from the second half of the 13th century and fortified by Vauban. He restored it and invited artists to stay there, providing them with lodgings, a studio and a place to sell their work." Creuzevault's pictorial interests ranged from Surrealism with, for example, works by Wifredo Lam, whose oil on canvas dated 1970 is expected to fetch €100,000, to Abstraction, represented by an untitled canvas by Poliakoff featuring a beautiful range of blue (€50,000). Niki de Saint Phalle’s large Le Miroir ("The Mirror"), 1980, numbered 16/20 (105 x 150 x 20 cm), sums up the collection’s spirit: painting, sculpture and innovation.