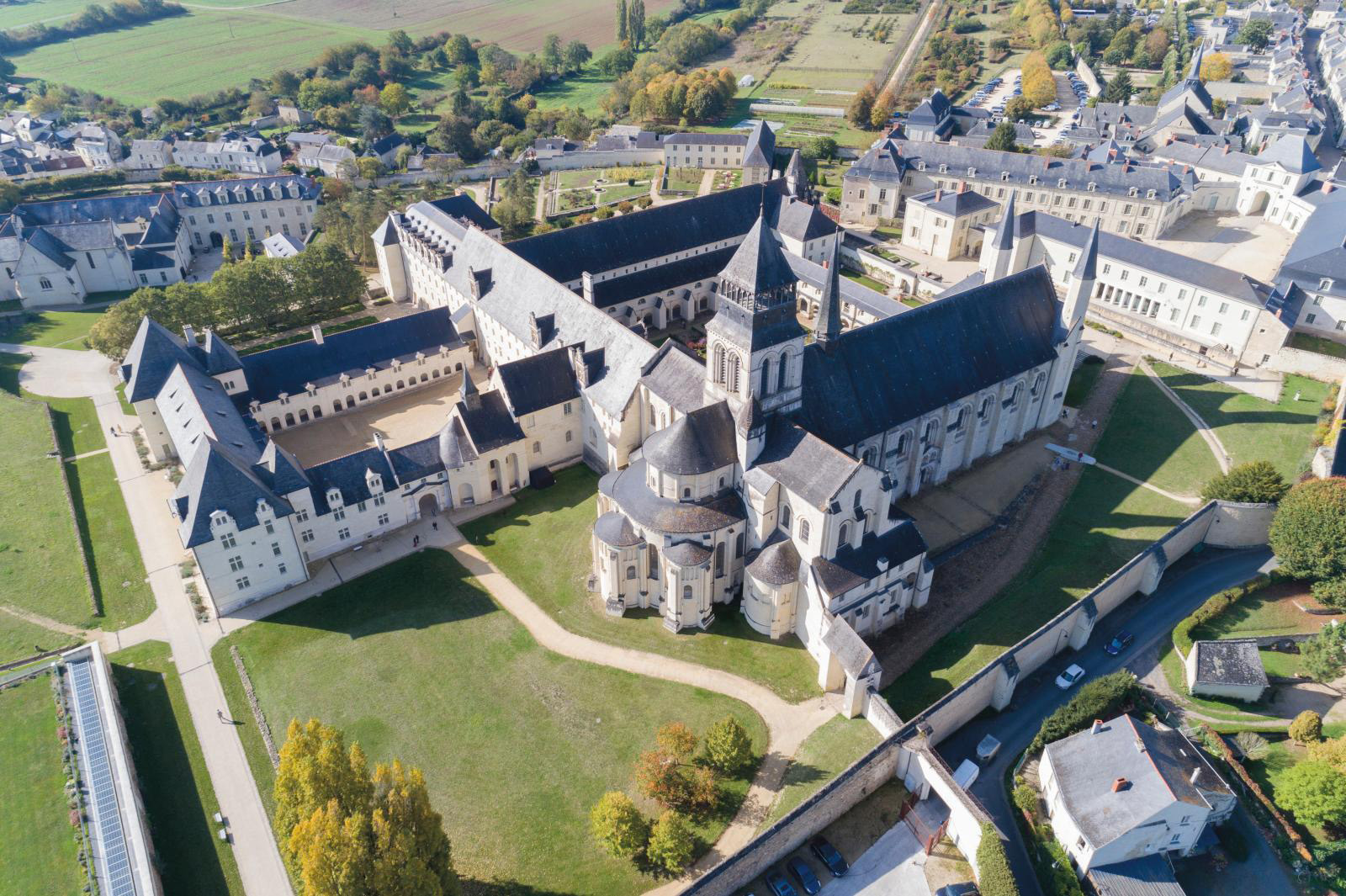 The French City of Céret, Capital of Modern A...

Located in the foothills of the Pyrénées the Céret Museum of Modern...