The beauty of line 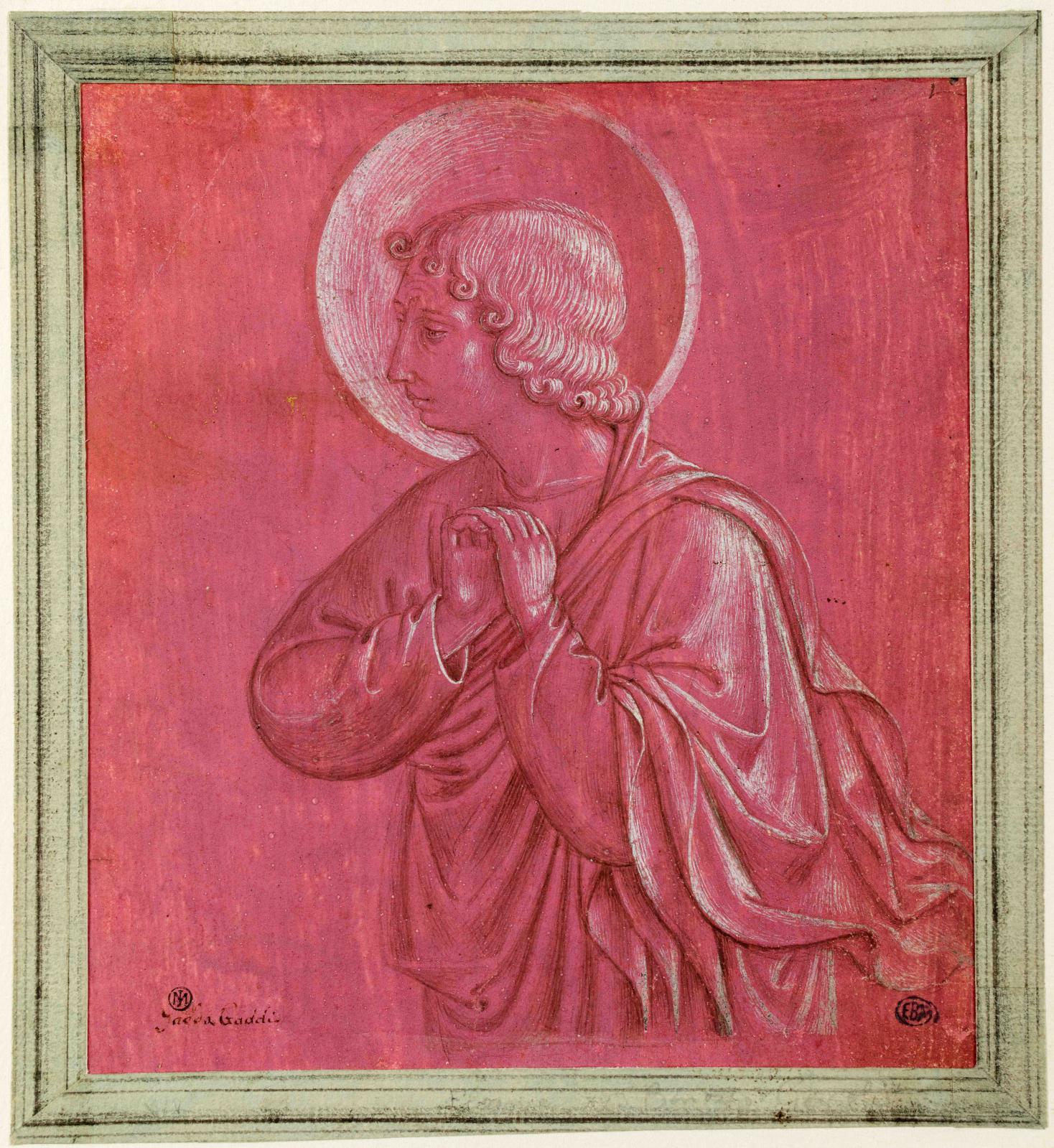 It was an event that attracted the whole of Paris. When the Mona Lisa arrived at the Gare de Lyon on 31 December 1913, two years after its theft from the Louvre, it was immediately transferred to the École des Beaux-arts and exhibited for two days before returning to the Louvre. Over a century later, Leonardo is once again on show at the school. Thanks to generous donors, it has a collection of nearly 25,000 masterworks, including four of the artist's drawings. This exhibition, also featuring thirty-odd drawings by his contemporaries, is a fine way to start off celebrations for the 500th anniversary of Leonardo da Vinci’s death. "Our idea is to show how the studios of late 15th and early 16th-century artists functioned," says exhibition curator Emmanuelle Brugerolles. Whatever their approach (copying the masters, drawing from life, working on classic models or making preparatory studies),  everything was useful if it helped them move forward. Here the human figure is predominant. The four drawings by Leonardo (genuine marvels) were seen in 2003 in the Louvre's exhibition "Léonard de Vinci. Dessins et manuscrits". "Ballistics study", a dynamic sketch of an impressive exploding shell, illustrates not only his talent as an artist but also his explorations as a military engineer. This is flanked by several masterpieces: Raphael's moving "Bust of the Virgin"; Filippino Lippi's admirable figures of men in heavy drapery, and some remarkable silverpoint work on coloured paper by Benozzo Gozzoli: drawings all expressing the same frenetic desire to capture the movements of body and soul. Studio work gave artists a chance to try out new techniques. The most attractive of this period, silverpoint, is particularly well-represented here. It consisted of tracing the drawing with a metal point on paper prepared with a different-coloured ground. "Very similar to miniatures in terms of its multiple colour effects, this technique was used from 1480 onwards and disappeared after 1520 when sanguine took over," says the curator. Raphael was one of the last to use it. The intimate, refined atmosphere of the exhibition – which is free – gives visitors the leisure to linger over these gems.

A matter of attribution