Despite a certain rebound, the art market has been seesawing between happy surprises and severe slumps. This is what emerges from the (fascinating) report drawn up by Clare McAndrew on behalf of UBS and Art Basel. 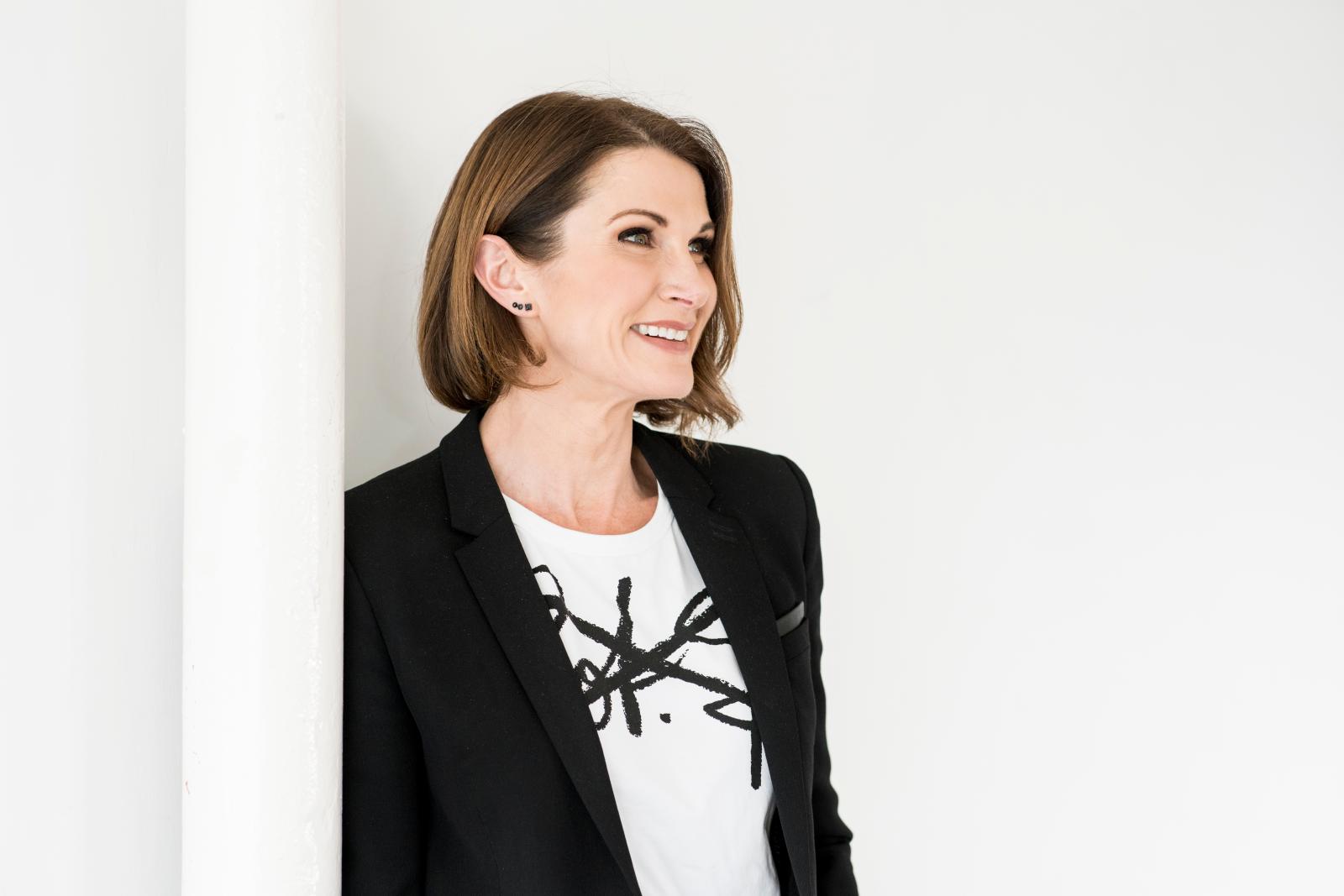 The latest report by Clare McAndrew, founder of Arts Economics, is essential reading as one of the few of its kind to offer a 360° panorama of a complex market.
The report has fine-tuned its social and economic approach through a survey carried out among the wealthiest collectors – those famous "high net worth individuals", referred to by the acronym HNWI. It brings to light some instructive statistics, particularly on buying behaviours of millennials and women. For instance, we learn that the youngest of these collectors spent more (on average, $3 M over two years) – six times the amount spent by their elders, the baby-boomers – and that women bought more art than men, with 16% of them even topping $10 M in art purchases over the last two years. And they only represented 37% of the total number of collectors worldwide.
A sign of a change in attitude, HNWIs tended to sell on their acquisitions very quickly, suggesting to Clare McAndrew that young collectors have been buying art as an investment, with a focus on the upmarket segment of contemporary art.

A Return to 2011 Levels
But the key piece of information in the report is the global result for art and antiquities sales, estimated at $64.1 billion in 2019. Put in perspective, over ten years, it shows that the market rose by 62% in value since its lowest level in 2009 (just after the financial crisis), but also demonstrates a 5% decline after two years of continuous growth bringing it back to its 2011 level, i.e. 6% below the peak achieved in 2014. However, it remained a major source of employment, with over 3 million people working directly in the sector in 2019.
The three main countries – the US, the UK and China – saw their share fall by 2%, but still represented 82% of the market between them. Unsurprisingly, the US remained in pole position, with $28.3 billion and 44 % of market share. Despite a 5% drop, it was nonetheless at its second-highest peak historically. In second place, the UK was down 9 points compared to 2018 (20% less in value), with an estimated $12.7 billion. A respectable score, when you consider Brexit. Notwithstanding a slowdown in growth, China was still in third place with 18% of market share and a turnover of $11.7 billion. However, the results recorded a 10% drop compared with 2018: a fall for two years running. Worth noting: France resisted this overall downward trend, as sales were up by 7% in value (i.e. $4.2 billion).

Auctions Down, Except in France
A considerable surprise, nonetheless, was that even with a result of $24.2 billion in 2019, the auction sector was down by 17% after two consecutive years of growth. All countries were affected, with the notable exception, once again, of France, where sales results rose by 16%. The US saw the most spectacular drop, plummeting by 23%. A general slowdown was evident, despite some fine sales of over a million during the year. One of the reasons for this slowdown lay in the increasing scarcity of outstanding pieces. "The very high end of the market narrowed in terms of supply, which contributed to the overall contraction of sales," says Clare McAndrew. Another reason reflected changes with market players and their strategy. "Although a large number of new agents are operating in the art market, the structural division between auction houses and art dealers is still the same," she says. "But this distinction is clouded by the fact that the big auction houses are staging more and more private sales."
The weight of the sector represented by galleries and art dealers was estimated at $36.8 billion in 2019, i.e. a rise of barely 2% compared with 2018. But this varied according to the size of the operators: dealers with turnovers of $30 M saw their sales jump by 16%. Meanwhile, in setting the pace of the market, fairs remained a good indicator of its vitality. Relatively stable compared with 2018, the sales results registered during these events was an estimated $16.6 billion in 2019 – thus slightly up. Galleries are finding new customers at these events and strengthen their connections with existing buyers. The survey revealed that 15% of sales were negotiated before the fair, 64% during and 21% afterwards.

Online
After five years of continuous growth, online sales posted a 2% fall compared with 2018. Small auction houses with turnovers of less than $1 M were the ones mobilising the most transactions online, making 23% of their sales there, compared with only 4% for those with turnovers of over $10 M. For dealers, these sales represented 5% of their total turnover, with variations of the same order. However, art e-commerce still appealed to new buyers and high-income millennials. Online sales did not only involve the mid-range sector: a quarter of buyers spent over $100,000 for a work sold online, while 8% of them paid over $1 M, i.e. twice as much as in 2018.
Despite a timid recovery after the emergence from lockdown, uncertainty reigns over the prospects for the market's development. "It is difficult to assess the consequences of this crisis in the short- and long-term," says Clare McAndrew (…). "But as ever, I am convinced the art market has the strength to be able to bounce back rapidly from crisis situations."