Success for a Devoted Servant of the State

A splendid result! At over €3 million, it honoured the exemplary figure of the royal advisor Paul Phélypeaux: cause for rejoicing indeed. 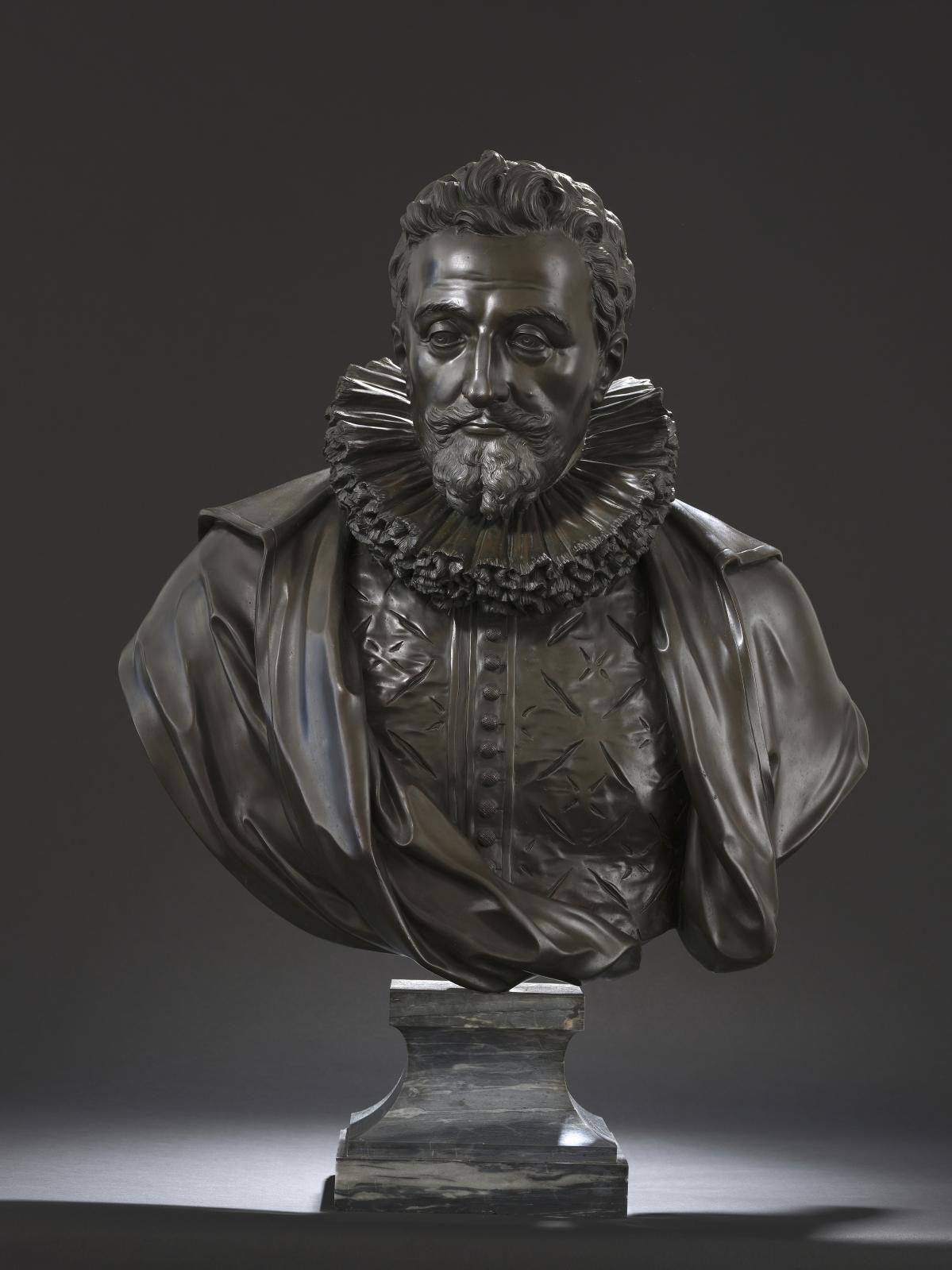 Specialist Alexandre Lacroix presented this bronze with great emotion when it went up for sale, emphasising the privilege of assessing such a piece and the many days of research involved in its attribution and traceability. He also announced that this "Portrait de Paul Phélypeaux, seigneur de Pontchartrain" had been granted an export licence, opening the way to an international purchase. The suspense was not drawn out, with only two bidders staying the course before one of them (Parisian expert and dealer Hubert Duchemin) carried it off for "a private collector," as he said without giving further details. This great Secretary of State, the most loyal of them all, who served two kings and a queen in succession, went to his new home for €3,048,000: a fine score for a work of such presence, although only attributed to the Italian sculptor Francesco Bordoni (ca. 1574-1654). But there is a touch of regret... We would have liked one particular French museum (the Louvre, in a word) to have come forward and claimed its famous "right of pre-emption" so that the minister could return to his king's side (the institution owns the bust of Louis XIII by Bordoni, acquired in 1816). The figure is historical, the sculpture's quality incontestable, and the number of major bronzes of this period can only be counted on the fingers of one hand, as castings required large quantities of the metal late in Louis XIV's reign. So it is a work of remarkable interest that should really have found a place in the national collections. France truly owed this to a man whose dedication to his country during that terrible period of religious wars prevented a great many conflicts.