Since Muriel Mayette's departure, he has been acting in the interim as director of the famous villa, the French Academy in Rome. A return to its roots. 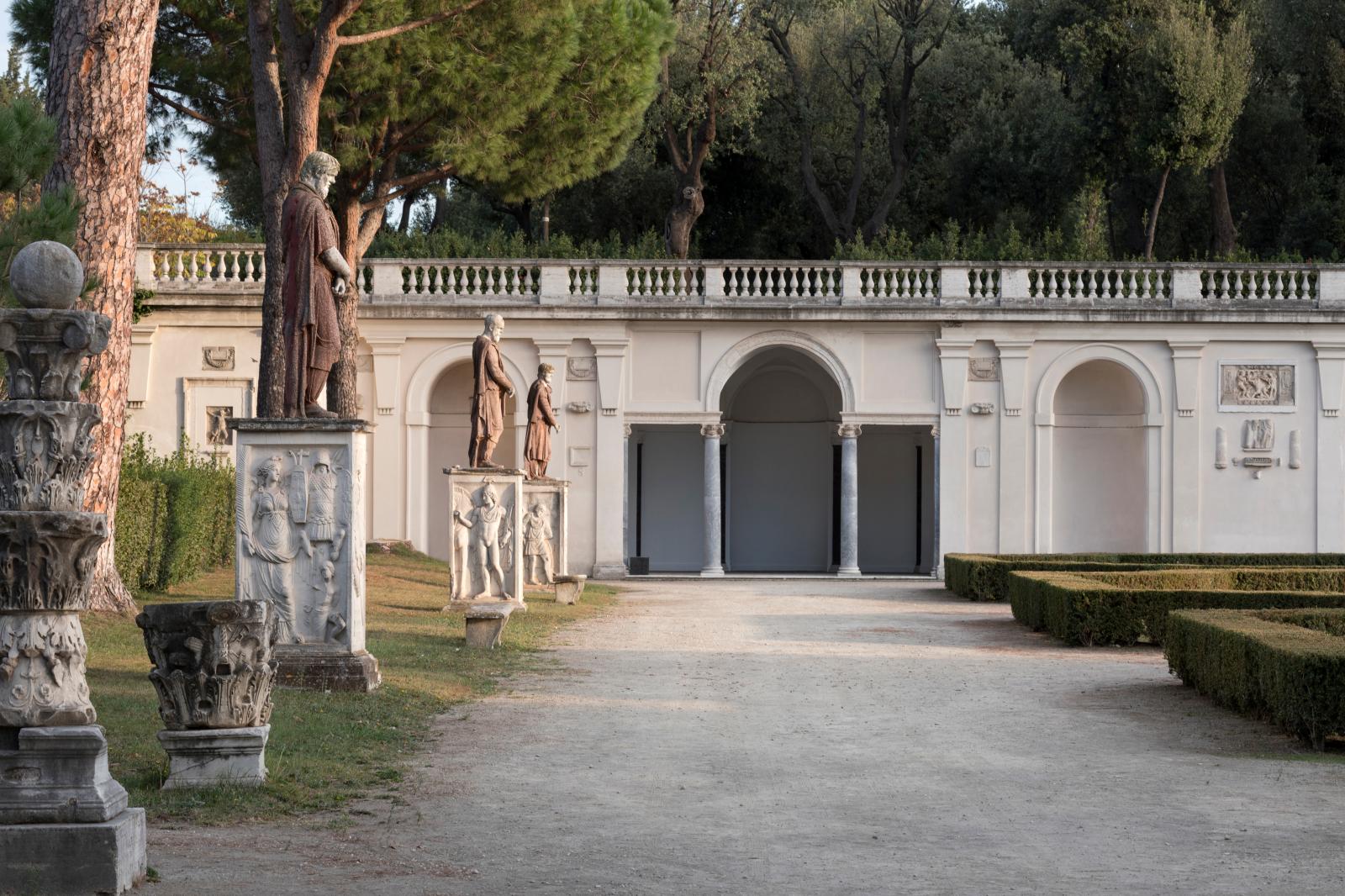 The Villa Medici has been run by a deputy director for the past year and a half. Is this usual?
Muriel Mayette left on 16 September 2018. There has never before been such a long interim period at the French Academy in Rome.

One of the recurring criticisms of the Villa's transformation is the degree to which the hotel facilities have developed...
We have inherited a situation introduced by the Ministry of Culture about ten years ago. We now have an obligation to generate commercial income. We manage to find €2 million, with €200,000 to €300,000 coming from the hotel business. To give you an idea, sponsorship represents twice that. But you are right in a way: the hotel business is not our job. The Villa Medici is a longstanding monument. It must respect its roots, which link it with the academic tradition. The hotel rooms must be able to accommodate researchers. The resulting exchanges between them and the residents are crucial.

One of the concerns is the disappearance of the common areas – first the pool, and now the cafeteria, which has apparently become inaccessible.
I was not present at the time, but I understand that the pool used by residents and families was more of a water reservoir that raised safety concerns. Meanwhile, the cafeteria is a tricky situation, yes. We have had to start proceedings to terminate the contract with an unsatisfactory service provider, but we are waiting for the decision of the French courts. We are thinking about setting up some common areas.

The villa is often reproached for its splendid isolation.
I feel it's important for it to look outwards and be decentralised. So we would like to develop links around artistic projects with the regions, and with other similar institutions like the Casa de Velázquez in Madrid and the Villa Kujoyama in Kyoto. We already organise the Viva Villa festival every year with them.

You mentioned the renovation work. The loggia is currently being restored. What was the final choice between keeping the decoration bequeathed by Balthus and restoring it to its original state?
With the architect of the Monuments Historiques, we finally decided that we would now never be able to get back to the original layer under the successive coats of distemper applied in the 19th century. Should the Balthus colour be covered over with an imaginary decoration? We preferred to clean and restore what Balthus left, which is also part of the villa's history. There is a similar dilemma with the statues that originally stood in the loggia niches and have been moved over the centuries, particularly into the gardens.

What about the library? The plan to shift it, which might involve removing part of it, has aroused strong feelings.
The plan was to set it up in this pavilion, but it is too small, in fact. So it is staying in the main building. The idea is to look for ways to develop a dynamic with other libraries, starting with the one in the French School in Rome.

Muriel Mayette has also been criticised for excluding art history and staging fewer exhibitions.
The restoration work involved budgetary choices. In addition, the security budget exploded, going from zero in 2014 to €300,000 the following year. The villa is an open house. The entrance is now supervised by armed guards. Because of international events, this is unfortunately a common situation. This did not prevent us from staging an exhibition on plaster casts this winter with the Louvre. It will be followed by an exhibition on Johan Creten in the spring, and we are continuing our programming policy, which enables us to receive a very varied public. It's true that for a while there was no longer an art history officer. Francesca Alberti, a former Villa resident, has held this position since last June. She also supervises research, publications and seminars. Two residents among the current intake are also art historians. And I have decided to programme the "Controtempo" contemporary music festival again: the next edition will take place in April. And we are continuing our "Thursdays at the Villa", giving a free hand to the residents – who have brought in Carlo Ginzburg, for instance.