Four years after its buyout by the Lyon company GL-Events, the Strasbourg fair is finding it hard to define a clear artistic line, and is highlighting design for its twenty-fourth edition. 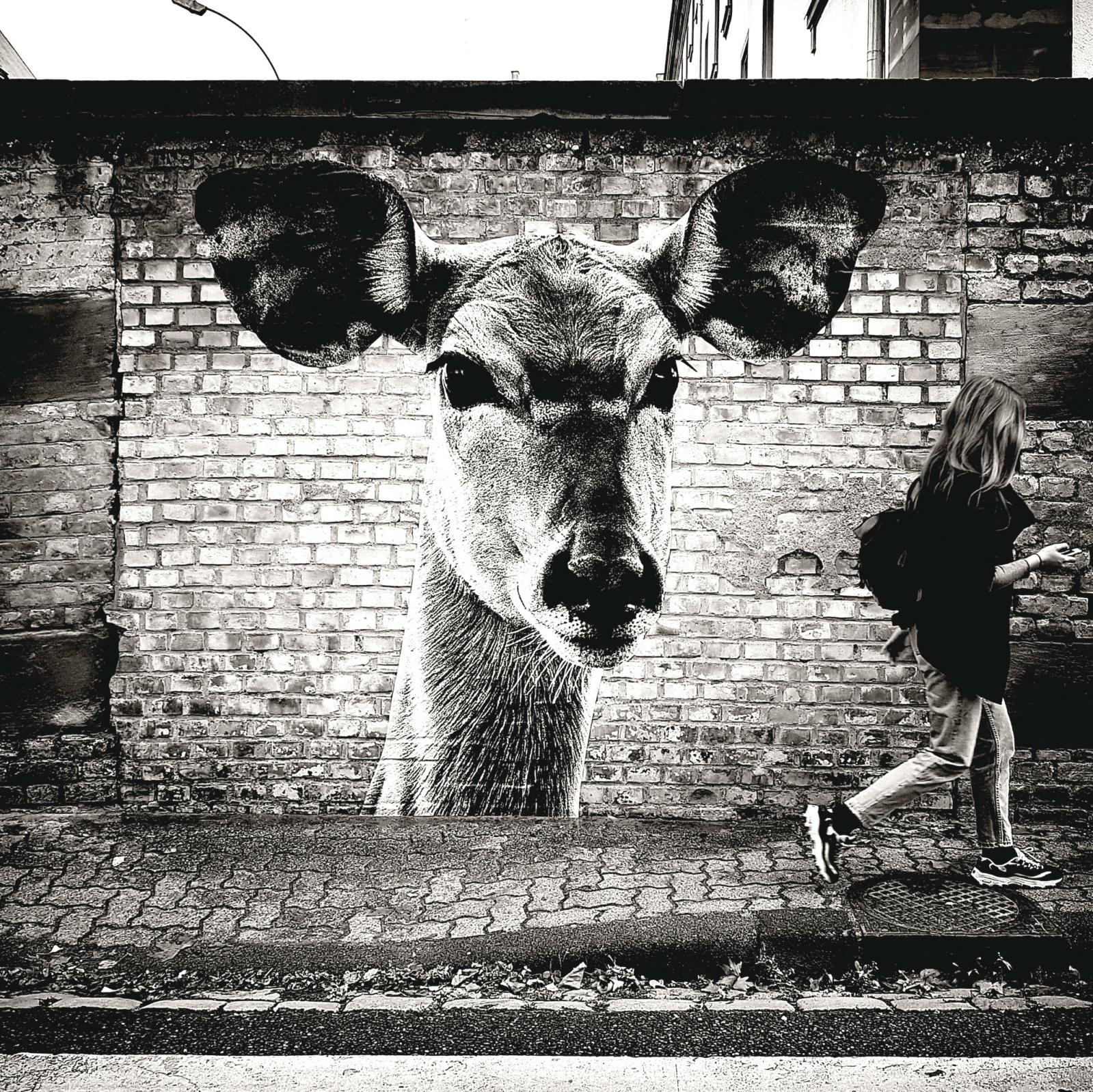 Is ST-ART at its lowest ebb? The renewal rate for this twenty-fourth edition is huge: 50%, compared with 35% in 2018. And the drop in the number of galleries is considerable, from eighty to sixty-six… Artistic director Patricia Houg feels the large turnover is due to problems encountered by dealers following numerous demonstrations by the "gilets jaunes" ("yellow jacket" protest movement) and the closure of many galleries. But some are complaining that they get little help from the organisers and that very few collectors are inspired, even blaming GL-Events' unconcealed desire to sell spaces at all costs. With this edition, various indicators reflect a certain vagueness. For instance, although a major institution has been invited to present a section of its collections since the takeover by GL-Events (the Museu Picasso of Barcelona in 2018), there has been a complete change of policy with an exhibition dedicated to design, the items being provided by two Strasbourg stores. "I was looking for something highly informative, fun and less institutionalised," says the artistic director. The choice of this theme is an opportunity to create a design section, but here again, such announcements should be viewed with caution, as there are only four galleries, and an exhibition on Formica devised by Carole Labedan.

An enduring relationship of trust
Despite this context, several galleries have remained loyal to the event because they have built up a relationship of trust with "lovers of the region you don't see elsewhere," to quote Pascal Gabert (Paris). "Many of my customers have even become friends," says Richard Nicolet (Maubec, Luberon), who is presenting sculptures by Gérard Cambon this year. There is "a nucleus of followers who respond immediately, and have stayed with us for six years," says Édouard Mazel (Brussels and Singapore). Each year, Mazel sells photographs by Antoine Rose (between €2,800 and €6,500) and for the first time is now introducing Strasbourg street artist Stom500 (from €300 for an Indian ink drawing to €7,000 for a painting). The OpenArtExchange (Schiedam, Netherlands), "a platform for exchanges between non-Western artists and local artists in the Euro zone," – more of an art centre, as we are told by Joke Bakker-Jansen – has selected several artists including the painter and sculptor Kingsley Ogwara (Luxembourg/Nigeria), who received the Pierre Werner prize from the Cercle Artistique de Luxembourg (CAL) in 2016 (between €3,000 and €8,500). The watchword is thus discovery, with average prices lying between €2,000 and €5,000. This is the case with paintings by Indonesian artist Nurhidayat (with Valérie Eymeric, Lyon): a promising candidate for the City of Strasbourg Art Prize.