Alone or in flocks, sheep have left their mark on European history. 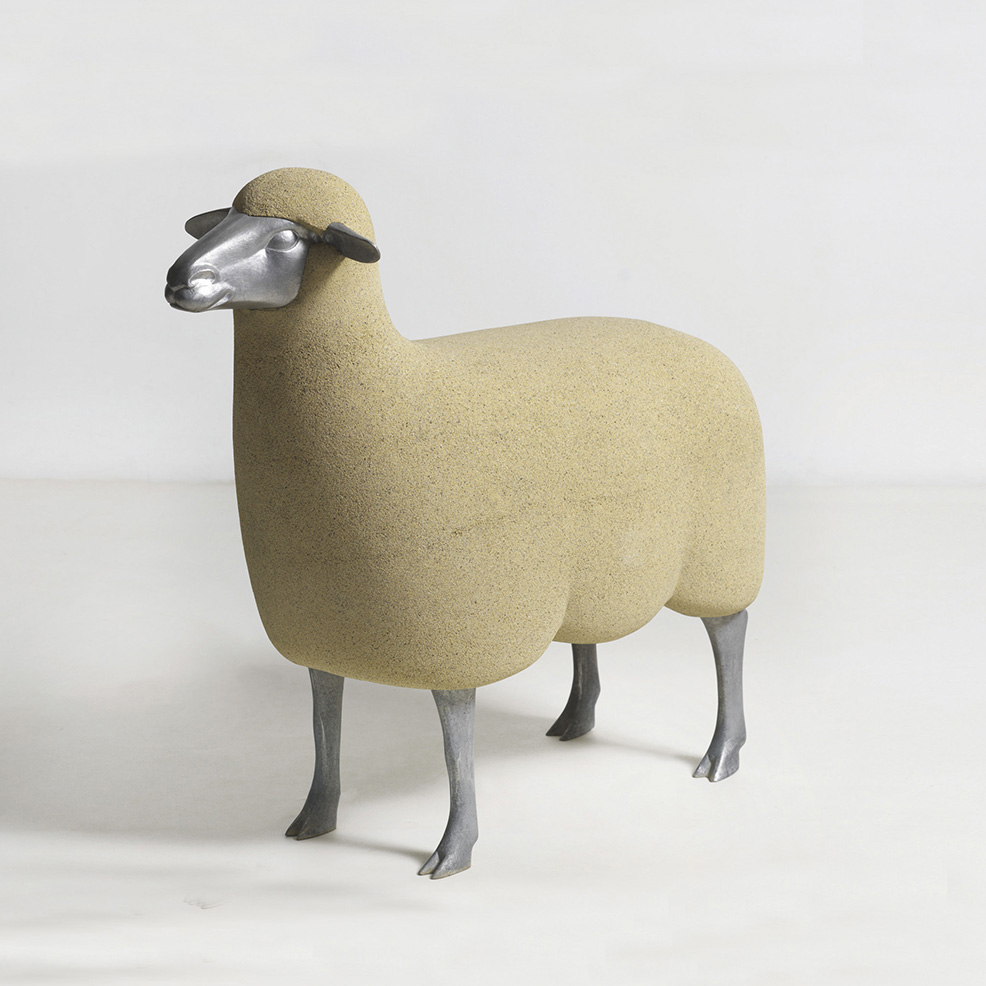 It is not well known but, in the late 18th and early 19th centuries, sheep were weaponized in the trade war between France and England. Spain had the finest breeds, which were jealously guarded. But in 1786, King Carlos III gave his cousin Louis XVI a flock of merinos whose superfine wool was coveted by European courts. The flock was installed in Rambouillet, a place specially fitted out by Napoleon I, who pampered them, and intended as a sort of showcase of excellence. The peaceful ruminant was exhibited at all the major 19th-century international exhibitions. No stone was left unturned to produce quality wool, for the stakes were high: control of a nascent industry.