Sculpture in the Spotlight at the Nicolas Bourriaud Gallery 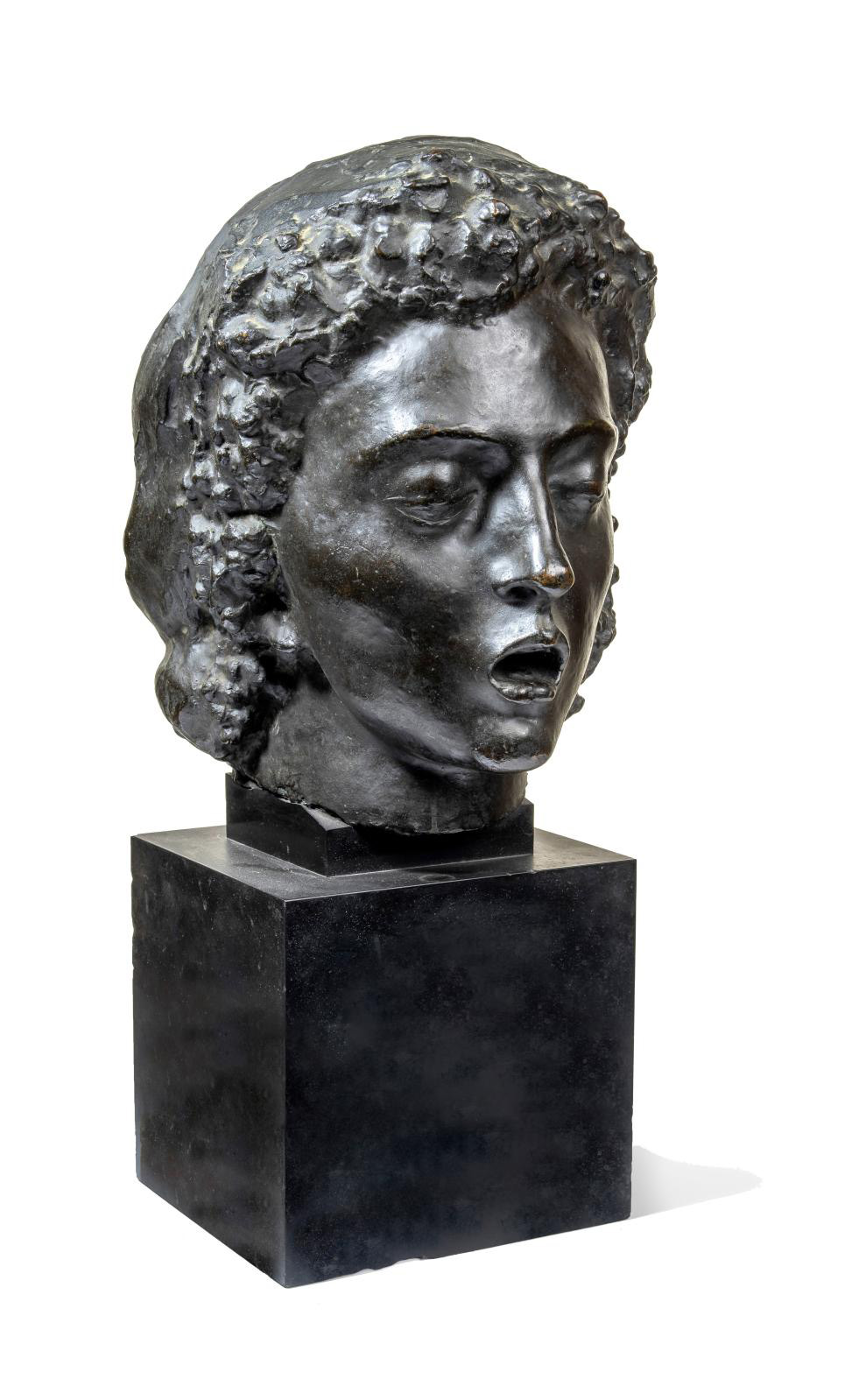 Loyal to 19th and 20th-century sculptors, Nicolas Bourriaud is spotlighting their work in his new space on Quai Voltaire in Paris: 30-odd pieces rigorously chosen for their creators, their history, their place in time, and above all, with the bronzes, the quality of their casting: a crucial aspect that makes all the difference to collectors. Alongside Rembrandt Bugatti's Flamant en marche (Walking Flamingo), Joseph Bernard's beautiful head for Les Chants immortels (Immortal Songs) has an impressive, almost mystical presence. It echoes a plaster by Antoine Bourdelle of Beethoven à la colonne, yeux fermés (Beethoven on the Column, Eyes Closed). The artist had an almost obsessive fascination with Beethoven, as can be seen in an exhibition at the Musée Bourdelle ("Bourdelle before Beethoven", until December 12). For this work, he was inspired by a death mask taken by the sculptor Franz Klein in 1812. With this effigy totally shut in on itself, with its contracted jaw, wrinkled forehead and wild hair, the musician's genius is even more prominent.

The second aspect of this journey through figuration is animal art. It illustrates different sensibilities that express modernity, whether a three-week-old donkey foal by Jane Poupelet, a couple of barn owls in marble by Josette Hebert-Coëffin, a rooster by the brothers Jan and Joël Martel or a goose on a curved terrace by François Pompon. All this leads naturally to one of the most powerful works: Antoine-Louis Barye's Theseus Fighting the Centaur Bienor. This work was presented at the first Universal Exhibition in Paris in 1855, where it was awarded a large medal of honor for its "fleur de fonte", or high-quality casting. The sculptor had deliberately left the seams to demonstrate its technical mastery, duly noted by the jury of the time.

Art Dealers Await You on the Right Bank