Between Hong Kong and Shanghai, Chinese gallery owner Pearl Lam campaigns for intercultural dialogue and the recognition of Chinese contemporary art and design on the international scene. We talk to her. 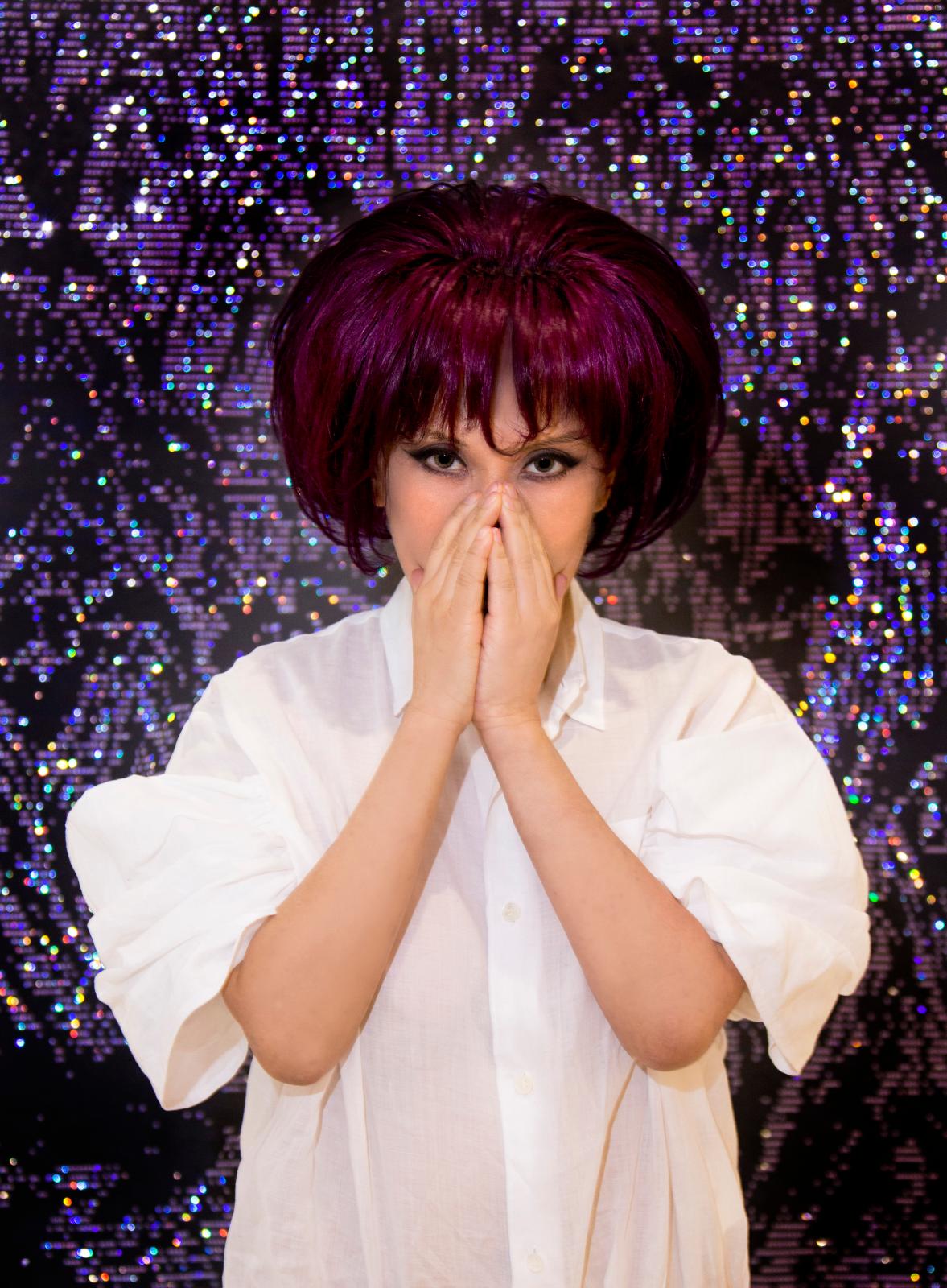 For thirty years, Pearl Lam has worked on breaking down every barrier. Now at the head of three galleries (in her native Hong Kong and Shanghai), this daughter of a property tycoon defends design as an art form in its own right.
After studying in the US and the UK, she went to Shanghai, where she moved in contemporary art and design circles. Programming local contemporary creators as well as world-famous artists like the American Jenny Holzer, Pearl Lam likewise invites designers like André Dubreuil, Maarten Baas and Mattia Bonetti to push out the limits of the arts and traditional Chinese techniques. What is her recipe?

You are one of the few Chinese gallery owners to exhibit design as well as art...
In Chinese culture, there is no distinction between art, design and the decorative arts. When I decided to create my gallery, I adopted the philosophy advocated by Chinese scholars. At the same time, in the late 1980s, transdisciplinarity was a question central to artistic debate. There was also a lot of talk about exchanges with Western countries.

You are from Hong Kong. Why did you decide to open your first gallery in Shanghai?
When I started wanting to make art my business, my family didn't want me to open a gallery; they were uncomfortable with the idea. So I began by staging pop-up shows, then sponsoring museums and designing exhibitions in them. It wasn't until my father died in 2005 that I felt able to open a small place. In 2006, I opened my first real gallery. Why Shanghai? In 2005, I sponsored Andrée Putman's exhibition at the National Gallery in Shanghai. It was incredible; people were queuing up to get in. So I decided to take her to Hong Kong to exhibit at the Design Centre. And we only had ten visitors a day!

The art market in Shanghai has rocketed in the last few years. Why not in 2005?
China, not just Shanghai, erupted into the art market after the crisis, in around 2011. The government encouraged people to take an interest in art. It reached a peak in 2013-2014. But Shanghai is a very odd city. For the past three years or so, young thirty-somethings have chiefly focused on Western art. This new generation, which is highly educated, buys foreign art mainly because it is fashionable. I think they will return to Chinese art in the long run. And we should not forget that, compared with antiques, traditional paintings, Old Masters and modern art, contemporary art represents only a tiny percentage... even though this small percentage has begun to have a considerable impact on the art market in general.

What does Shanghai need to strengthen its position in the sale of art?
I think the ecosystem is far from complete. For example, we need more large-scale museums. We also lack real collectors, and there are hardly any top-rank art advisors. The proportion of art players in China in relation to its overall population is infinitesimal. We have very good independent curators, but they very often go off and work abroad. So they promote the spread of Chinese contemporary art in the West – but they are desperately needed here. And obviously, we are also short of galleries.

You had a gallery in Singapore...
The problem is that Singapore is more of a place for fashion than for art, but we hope to set up a branch there again. Initially, we will look for a new venue, so we can reopen in good conditions. And then, finding qualified, experienced staff there is very complicated. Recruitment in the art world is a constant problem in China too.

A few years ago, some were betting that Singapore would become the bridgehead of the art market towards South-east Asia. Is this still true today?
We need to remember that Indonesians are some of the most prominent collectors of contemporary art in Asia, and they all come to Singapore... Singapore could become a major platform for Asian business, but we are talking about development in the very long-term.

You have two galleries in Hong Kong. How is Covid-19 affecting your business?
It's terrible. It's become almost impossible to move between China – and even Hong Kong – and the rest of the world. This comes just after a year of societal conflict that had already done a lot of damage to galleries. Locally, people are not at all interested in buying art at the moment. All we can do is grit our teeth.