Does reality become diluted? It changes, rather. Transformations in the sphere of photography are continuing apace, and the speciality's benchmark fair mirrors the situation. 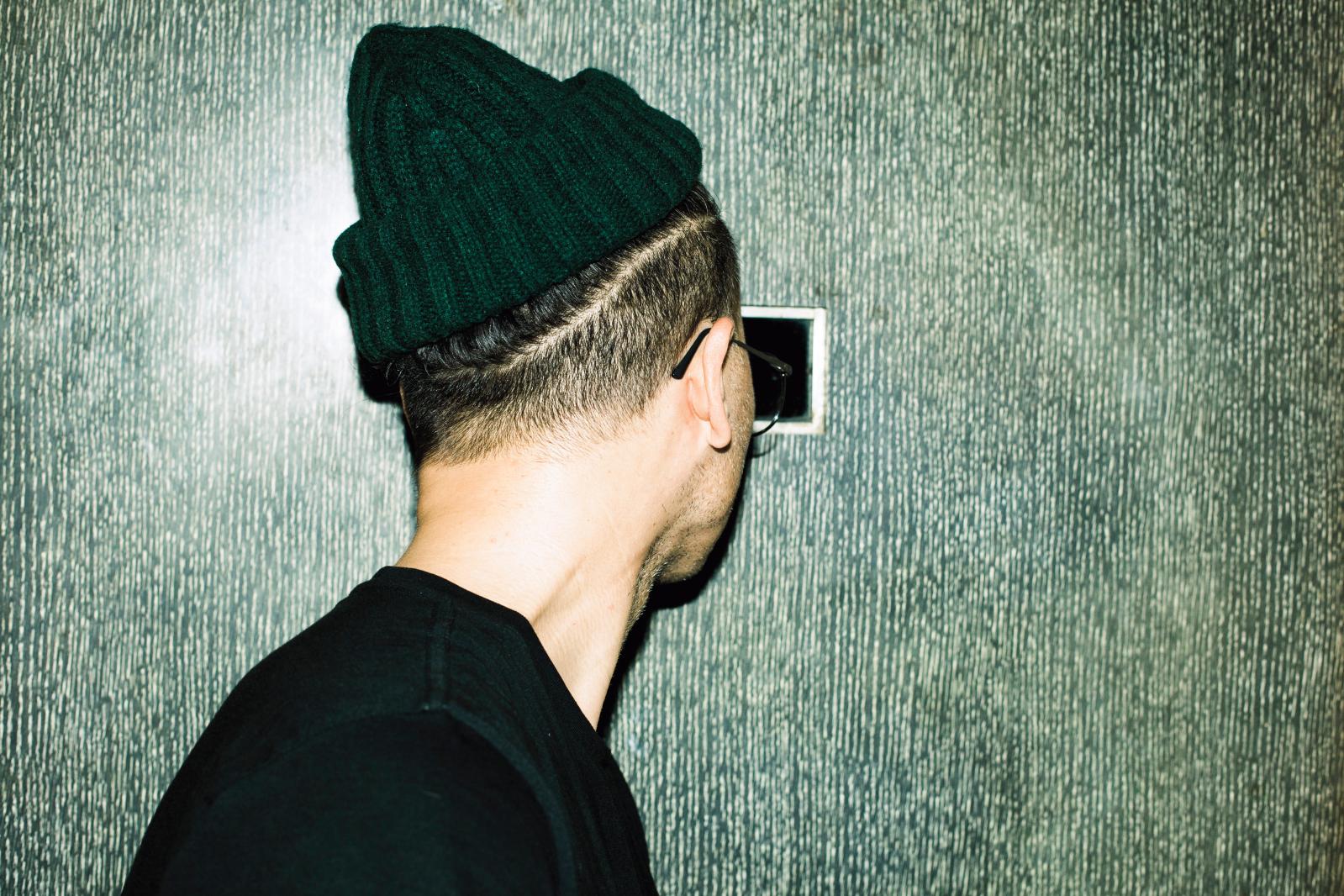 Over the past twenty years, the photography world has undergone a radical turnaround, and while Paris Photo certainly reflects this change, that aspect can sometimes be concealed by the overabundance of works there. The ever-increasing number of festivals, fairs, awards and grants, the boom in the market, the continual emergence of artists and trends all produce a confusion that leaves many a photo lover perplexed. This revolution is not intelligible in a world hypnotised by current happenings, a far cry from the concept of the long-term. The twenty-third edition of Paris Photo will be hosting thousands of visitors and providing a chance to assess the state of photographic practices, as long as the pervading cacophony is neutralised. There are thirty solo shows in 2019, which look set to provide a solid base, as do the shared shows bringing two artists into dialogue. But mixed hangs should not be dismissed: they produce stimulating shocks within a medium that has always cultivated chance and accidents.

A Desire for Openness
American culture largely dominated the world of photography up to the end of the 20th century. In the late 1980s, a young generation of German artists signalled an initial disruption, and then the emergence of African and Chinese photography and the in-depth rediscovery of Japanese and Latin American creation confirmed a new geographical order in photography culture. The poster for the 23rd edition of Paris Photo focuses on Zanele Muholi, a well-known South African artist. Less prominent countries are now emerging alongside big nations and continental blocks. In the past few years, Florence Bourgeois and Christoph Wiesner, the two directors of Paris Photo, have been encouraging the presence of Eastern European countries. Poland and Hungary are regulars at the fair, and a second Romanian gallery is making its first appearance: the Jecza gallery from Timisoara, with works by the Subreal Group collective. Meanwhile, the Cibrian gallery from San Sebastian in Spain is presenting a Cuban artist, Leandro Feal, who explores pockets of freedom in Cuba.
The ever-growing proportion of women at Paris Photo also bears witness to a profound change in the photography culture, which has always been dominated by men. With Barbara Probst and Lilly Lulay, Kuckei + Kuckei, a Berlin gallery, proposes a fascinating dialogue between two women photographers and two generations. Ayana Jackson, an American photographer, features at Mariane Ibrahim's stand and in "Collective Identity", the hang of the J.P. Morgan Chase Art Collection. The Sage gallery is offering the singular prints of Mari Katayama. Five women are showing their work in the "Prisms" section devoted to large formats and large-scale installations. One of them, Marie Cloquet (Annie Gentils gallery, Antwerp) invents monumental landscapes. The enlargement of images invites immersion in a scene, and Cloquet's highly artisanal technique based on collage and retouching is not dissimilar to classical drawing. Another kind of classicism, going back to primitive photography this time, is found in the intriguing world of Susan Derges (Purdy Hicks gallery), a British artist whose sublime images of nature are produced without a camera, through the immersion of large sheets covered with emulsion in baths or directly in a river. This attachment to the chemical origins of photography has never disappeared, but it is now being explored by a growing number of artists.

History and Reality
Historical photography has always existed. But its advantage for archives and vernacular photography now nourishes new explorations involving documentary memory. Malala Andrialavidrazana (Malal), a Madagascan artist (Caroline Smulders gallery), revives the image of the bank note to highlight commercial exchanges, colonialism and social relations inherited from the past. Adopting the stance of a historian, she magnifies the symbolic dimension by projecting it into the present through themes like inequality and migration. Again in a historical register, indigenous Australian artist Yhonnie Scarce (This Is No Fantasy gallery) combines photo prints and glass sculpture in a monumental installation harking back to her family's past. Today there is a strong focus on the "dissolution of reality". The photography scene is full of examples which, far from eliminating reality, minutely analyse it through an exploration of the facts, material output or cultural heritage. Reality has not disappeared; what is changing is its representation.
We should not forget, especially in the competitive context of fairs, that images are the products of a human adventure, and that every aesthetic is the result of a genuine creative search. The solo show devoted to Antoni Miralda (Henrique Faria gallery) looks back at the unique trajectory of the Catalan artist who started his career in Paris with a series on soldiers and an immersion in the world of fashion. Miralda's unbridled imagination is obvious, as witness the reconstruction of the montage process of his photographs. This foray into "the backstage of the production process" returns regularly in exhibitions, revealing precisely how images are constructed – an aspect Paris Photo also explores in its numerous discussions and the section devoted to books.
The economics of Paris Photo and its financial dimension are, as ever, hard to grasp. This sector still provides no regular information about transactions, due to the twofold effect of its newness and vulnerability. This might be a promising avenue for young and ambitious professionals tempted by the photography market's data.

At Paris Photo, Joel Sternfeld (b. 1944) is presenting the re-edition by Steidl of his great classic American Prospects, published in 1987, and is also exhibiting prints from this series (Xippas gallery). Sternfeld evokes his attachment to landscapes: "They said of Walker Evans that he knew exactly how far back you had to stand to capture a scene. Like all young photographers I aspired to surpass my masters, and I decided to take some distance. I even adopted an elevated viewpoint, inspired by painting, particularly Ruisdael's, and unconsciously Bruegel's. American Prospects is a long journey around America with a small truck, whose roof became a support for taking shots. It is an essay on natural spaces and people. If there is a balance in my images, it is due to this distance, and probably my desire to show that though evil is certainly present in America, it doesn't eclipse the good. In great works of art the tensions are resolved, but they are always there.