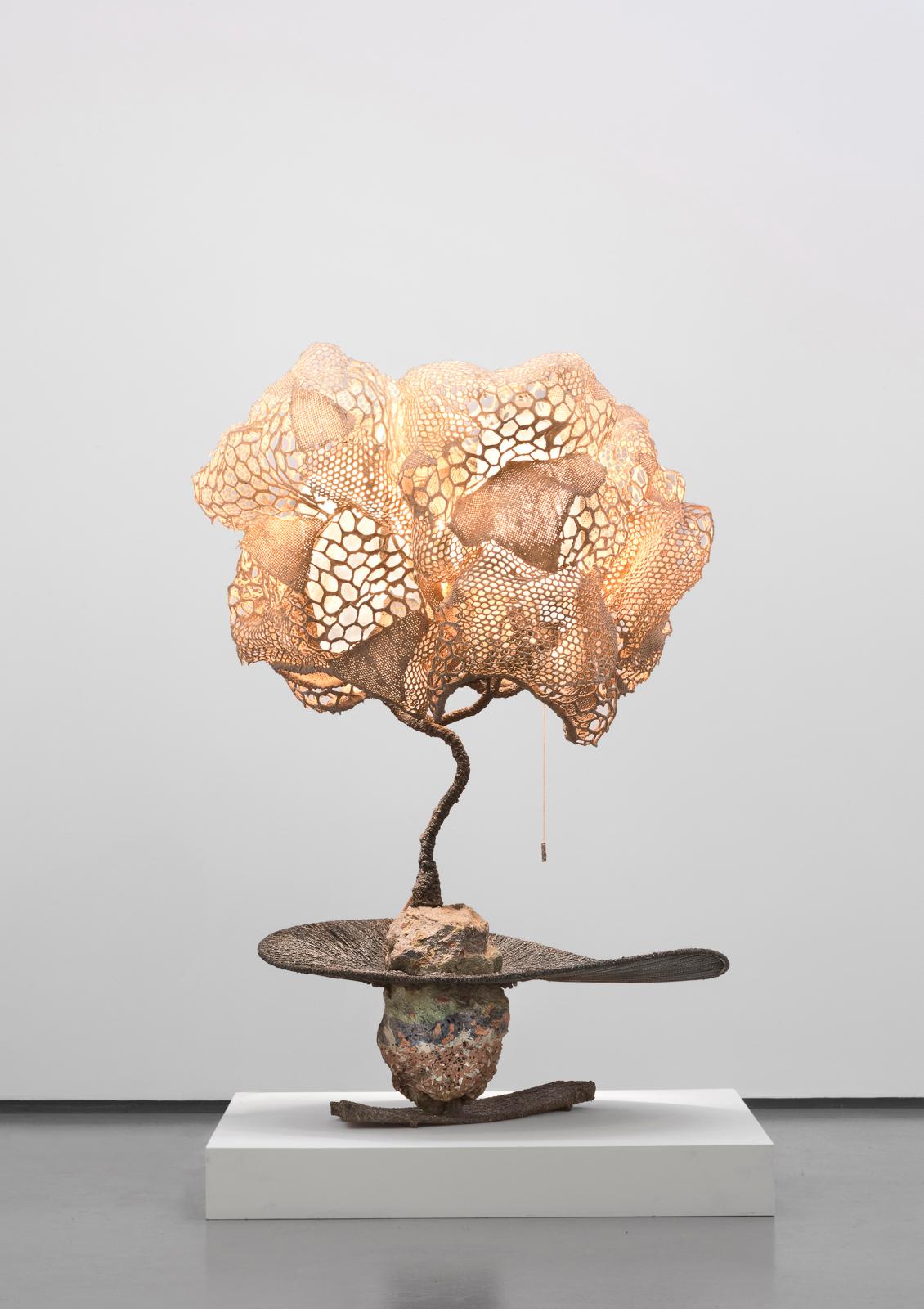 With an influx of young dealers and changes in art lovers' taste, the presence of contemporary design is gradually changing the image of PAD (3 to 7 April in the Tuileries). "Nearly two decades after it started up, we're now really beginning to move into the 21st century," says Patrick Perrin, the fair's founder. But apart from natural generation-related change, pragmatic considerations also account for the turnaround: for instance, it is very difficult to find pairs of sofas five metres long for huge residences, hence the use of factory design consultancies and commissions from designers who can meet specific requirements. In addition, young dealers do not necessarily have the funds to buy furniture items by the iconic names that endlessly do the rounds of auctions and fairs – Perriand, Prouvé, Eames, Panton, Arad and the like. This has a positive result: throwing off the straitjacket of the conventional to highlight young designers, as with the Carpenters Workshop stand, which is devoting a solo show to the Spanish designer Nacho Carbonell (see photo). It is also this thorough work and serious attitude that have helped to make PAD Paris such an appealing event, attracting eighteen new galleries (including Patrick Fourtin, Maison Jaune, Thierry Lemaire, Mika, Les Multiples and Pierre-Augustin Rose) and encouraging others to return, like Jean-Christophe Charbonnier. They all know they will meet loyal and interested enthusiasts sensitive to the fair's trademark eclecticism.