More than just a new fair, the label’s spirit comes to the Côte d’Azur in hopes of establishing a “cruise” version of design there. 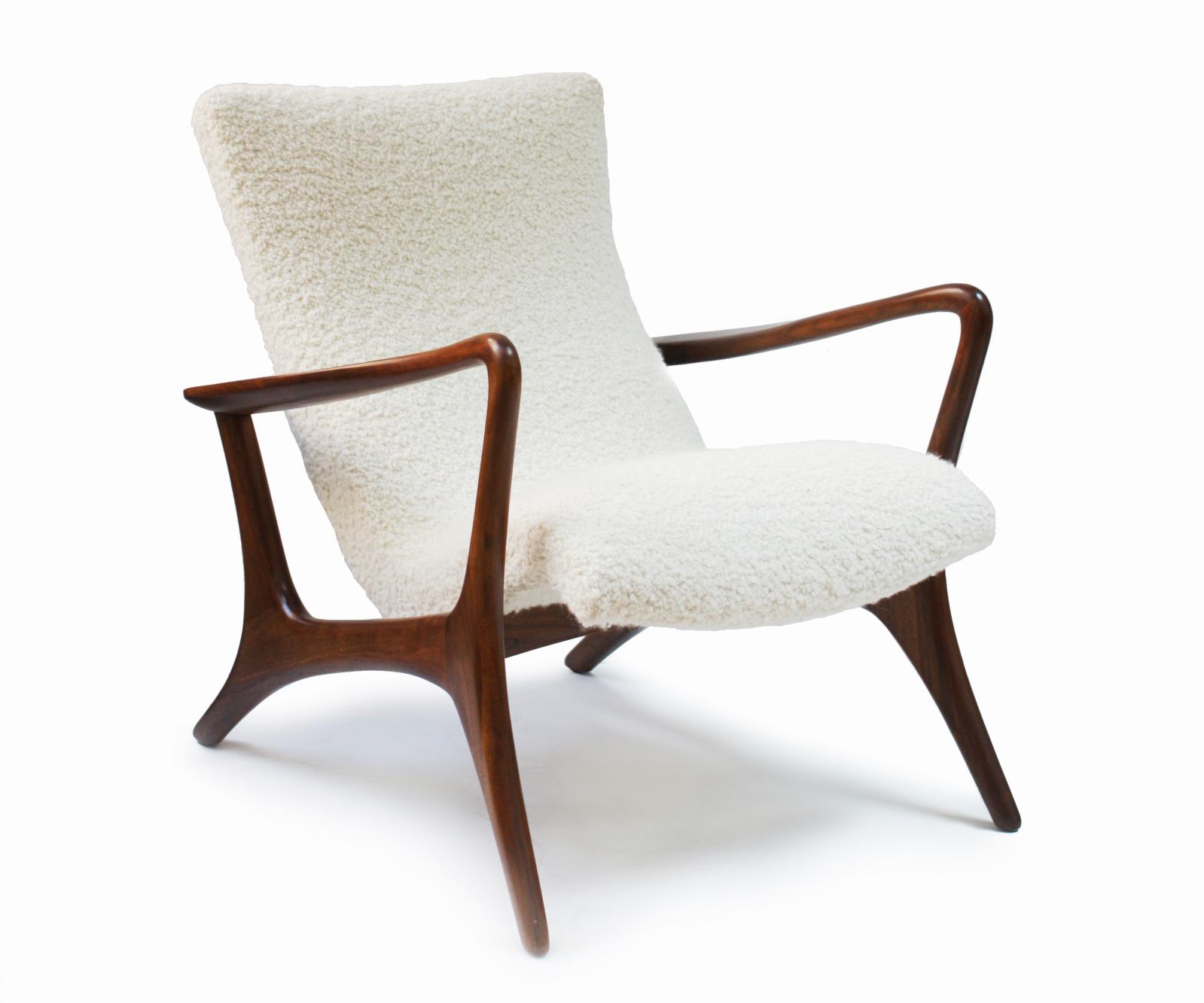 PAD founder Patrick Perrin is going against traditional wisdom and hoping that April brings floxers. He began the month in Paris with the fair’s 23rd edition, which took place in the Tuileries Gardens, and ended it in Monaco. He had been mulling this Mediterranean extension for a while and is thrilled that his “Pavilion of Art and Design” offshoot in sunny Monaco has already taken root.
Perrin remembers the heyday of the Antique Dealers Biennial at Sporting d’hiver, which his father and other leading Paris antique dealers started in 1975. The thought of going back there quietly grew in the back of his mind – he just had to wait for the right time and the right person to come along. They eventually did. After meeting Thomas Hug, founder of Art Monte-Carlo, their synergetic partnership led to three editions in Geneva. Being successful there, he decided to try his luck in legendary Monaco, especially since “the rock” has more than one string in its bow.

The Lure of the South
The fair calendar has become so crowded that it was hard to find a free date. In Monaco, the challenge of finding an available venue compounded the problem. The Grimaldi Forum now hosts a major museum show every summer, so that season was out. The partnership with Art Monte-Carlo, which started in 2016, killed two birds with one stone. The idea of combining art with design had already paid off at other fairs. “Thomas and I are on the same page when it comes to the demand for quality,” says Perrin. Hug adds, “There’s an organic connection between the two fairs and we’re building them together, not alongside each other.” The lure of the south, with its great cultural offer, solid core of collectors, cosmopolitan clientele and location on a Mediterranean arc stretching from Marseille to Genoa, was also convincing. Of the 26 exhibitors announced, several are PAD veterans willing to try the Monaco adventure “out of curiosity”, says Pierre Passebon, who returns to his traditional clientele. As in Maastricht this year, he will share his space with Alexandre Biaggi but with a new theme: 20th and 21st-century neoclassicism. They have different reasons, but everybody voices confidence in the “PAD system”. The new fair’s selection will focus on the Mediterranean. “It’s important to contextualise the destination,” says Alexandre Guillemain. Philippe Rapin agrees. His stand’s decoration has a “seaside” theme, with tall gilt brass decorative palm trees, Robert Goossens’ trompe l’oeil shell and coral mirrors, etc. Sophie Negropontes says her customers are decorators from southern France and yacht-owners; “few are from Monaco”. This is an ideal opportunity to meet them.

Real Jewels
Monaco being synonymous with jewellery, many contemporary jewellers want to take a stab at this promising but challenging market. Patrick Perrin has turned down requests and decided to give contemporary designers and those offering architectural jewellery priority. He selected nine, including Walid Akkad, Valéry Demure and artists who created bespoke one-off or limited series pieces for Englishwoman Elisabetta Cipriani’s gallery. Lorenz Baumer is back on familiar turf: he was asked to design the tiara Princess Charlene wore on her wedding day, which, by the way, will be his stand’s centrepiece. “I started at the top,” he says. “Now I feel like exploring to make my house shine.” He may not be the only one.