Old and Modern French Masters from Largillière to Mathieu 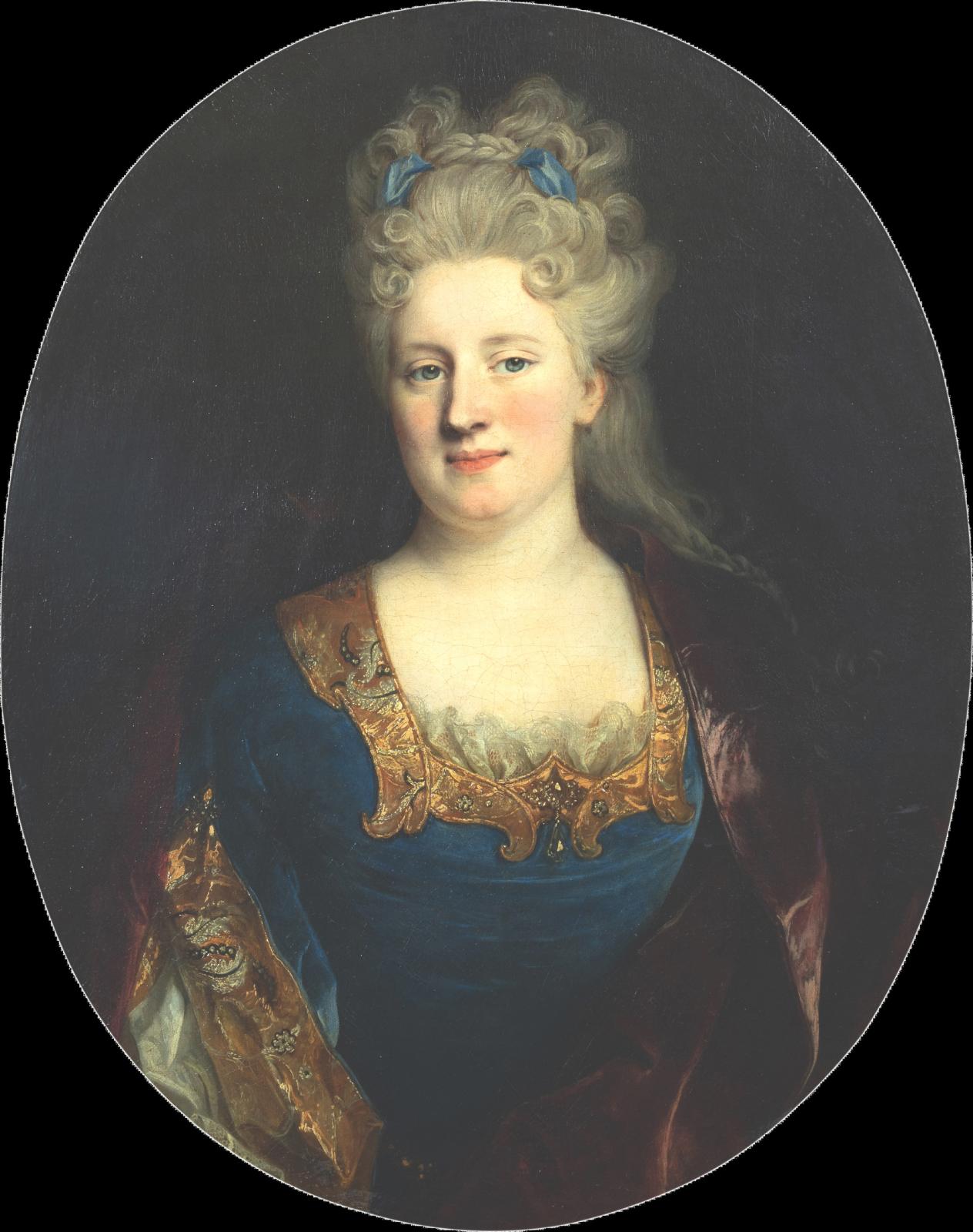 The tour began with a portrait of La Présidente de Manzeray de Courvaudon (82.5 x 64.8 cm, 2.7 x 2.12 ft), a young woman immortalized by Nicolas de Largillière. The artist displayed consummate skill in rendering the opulent charms and rich clothing of Madeleine Le Roux de Tilly, Marquise de Courvaudon (1677-1705), first wife of the President of the Parliament of Rouen. The work garnered €33,176. Next came the equally appealing Portrait de Lucie Ditte née Garnier (1793-1877), a painting by Élisabeth Vigée Le Brun from her mature period, dated 1832. This fetched €22,968. Then we moved onto the most sublime modernity with a work by Georges Mathieu, Fontaine ardente ("Blazing fountain") (72.5x 91.5 cm, 2.37 x 3 ft), signed on the bottom right and dedicated on the back in the hand of the master of lyric abstraction, which went for €38,663. However, the highest score was found in the sale's jewelry section with the €141,636 recorded for a platinum and yellow gold ring. We should mention that it was embellished with an impressive Fancy Yellow oval diamond weighing no less than 15.01 ct, and that the entire ring weighed 27.2 g… Another piece also stood out: a large stylized Art Deco platinum ring set with a cushion-shaped antique-cut diamond ring weighing 9.13 ct, flanked by fourteen taper-cut diamonds with an overall weight of 13.5 g. Bidders fought all the way up to €82,940 for this French work of around 1930.

Triumph for a Brilliant but Anonymous 18th-Century Portraitist