Okwui Enwezor, Curator with a Worldwide Vision, has Died 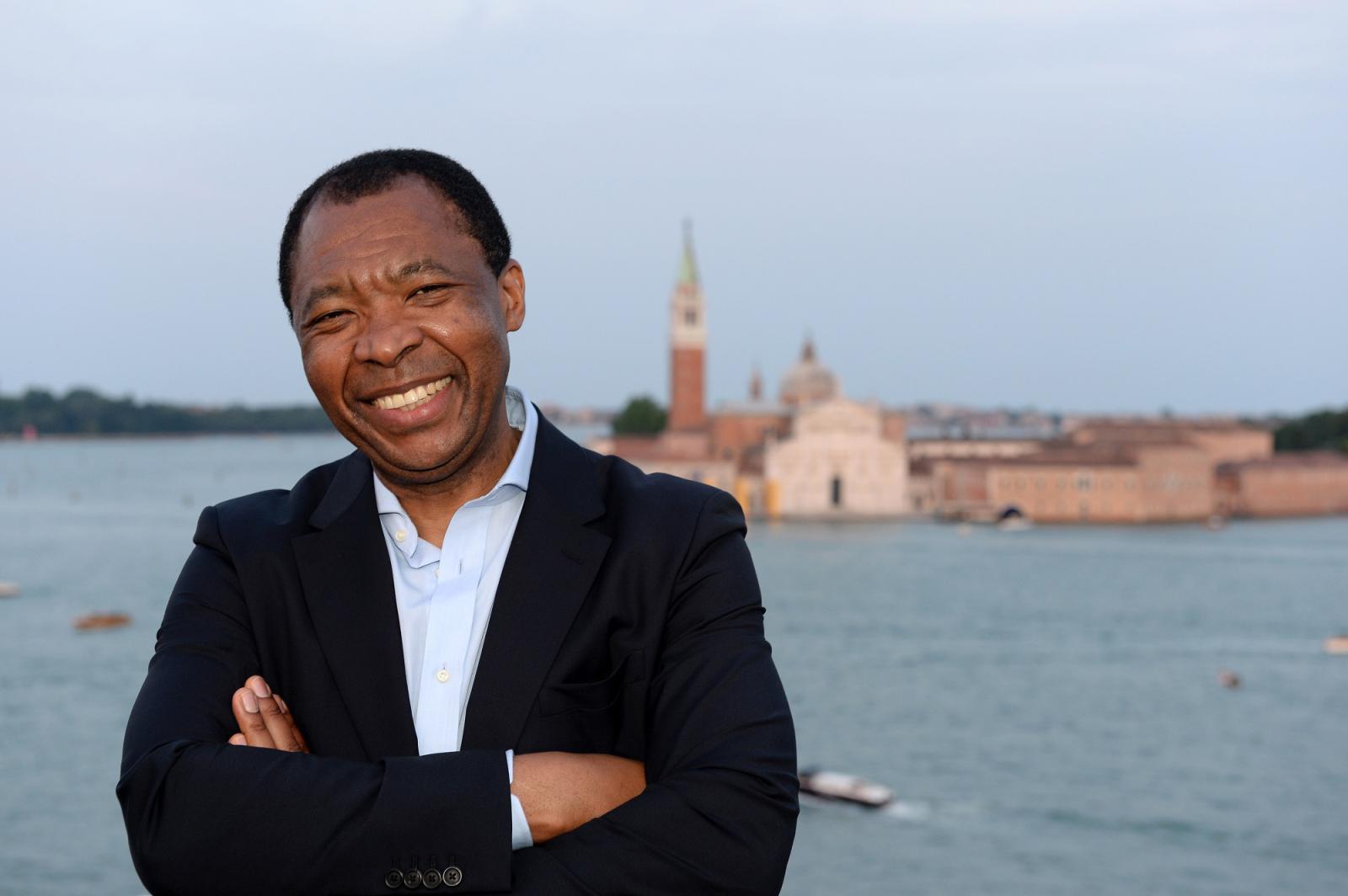 On 15 March, Okwui Enwezor finally succumbed to a long illness. Though only 55, he had already left his mark on contemporary art. A major champion of African photography who advocated the opening of institutions and artistic events to all fields, the Nigerian-born American helped to revive the biennial landscape, a movement he initiated in 2002 during his term as director of the Kassel Documenta. In 2011, he took over as head of the Haus der Kunst in Munich. The man who refused to talk about "exoticism in art" was the high-profile curator of the 56th Venice Biennale, which incidentally announced his death.