The Musée du Luxembourg is offering the "nanny" photographer her most ambitious retrospective to date, with 70 vintage and 144 hitherto unpublished prints. 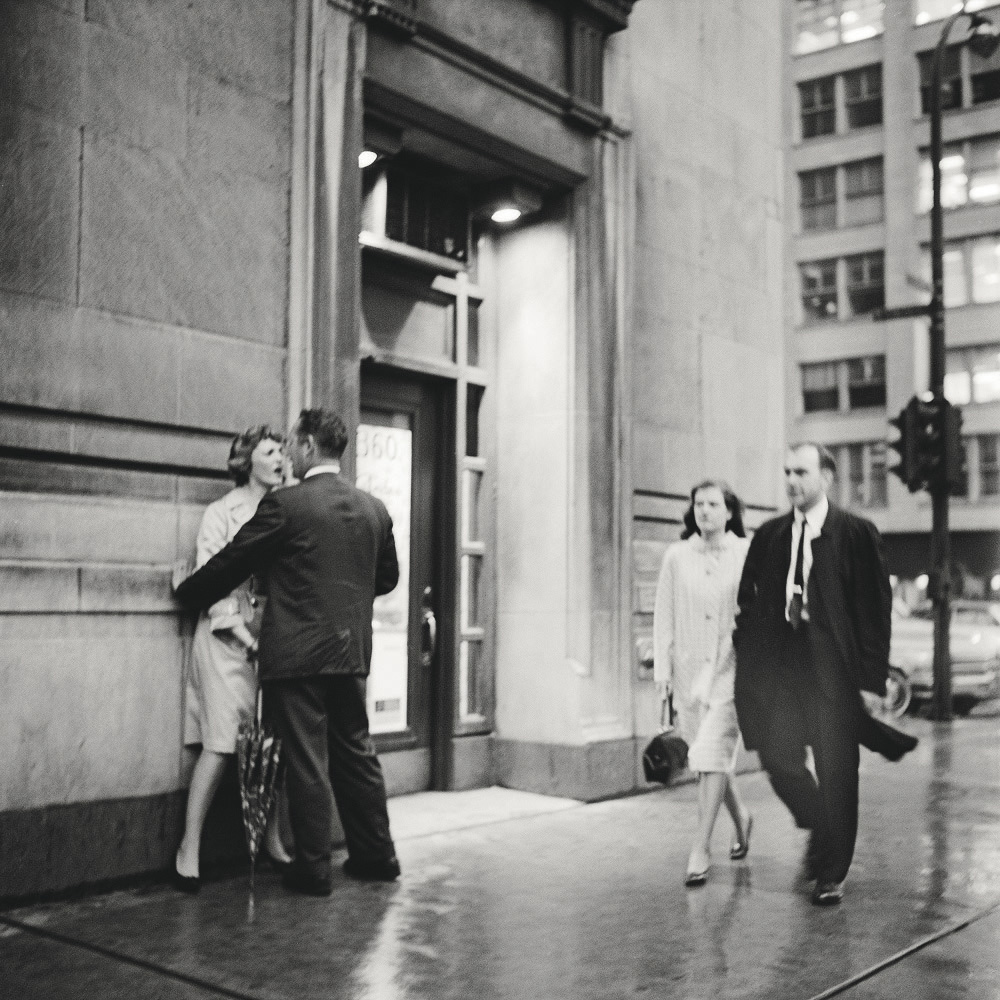 A packed throng of people crowd around the self-portraits of Vivian Maier (1926-2009), with her Rolleiflex and floppy hat close by. What is so appealing? Is it her keen eye for post-war America, or her extraordinary destiny as a nanny photographer-turned-superstar? "It's hard to ignore the aspect of discovery," says curator Anne Morin. Since 2011, her Madrid-based production company diCHromA Photography has been distributing a dense, body of work of 120,000 prints: a worldwide exclusive - sparking a phenomenon. The idea behind this retrospective—the most ambitious ever devoted to the artist, who emerged from anonymity through a stroke of luck at an auction two years before her death— is to establish her in her rightful place, alongside others like Lisette Model, Helen Levitt and Diane Arbus.

Just as they did, Maier captured the continuous traffic of the street, in first New York and then Chicago, where she moved to in 1956. As a foil to 70 vintage and 144 hitherto unpublished photos, printed across the Atlantic by Hank's Photographic Services (the only company authorized to scan her negatives), a dozen super 8- and 16-mm films never shown before are projected in a loop. Whether workers leaving their offices, a parade of Apollo astronauts or a line at the box office for an X-rated movie, in a few seconds or minutes, the image (or more precisely what precedes it) comes to life. These lengthy sequences—"Remarkable identities", "interstitial gestures", "kinetic games", "color", "childhood"—accompanied by quotes by Brönte, Perec and Bresson, all illustrate her distinctive style. As does her authoritative voice, which rings out on two rare audio tapes recording the intimate confessions of an old woman and the pranks of her little protégés.