A renovated building and a major opening show… Under Miren Arzalluz’s leadership, the Paris fashion museum aims to confirm its scientific legitimacy and display its permanent collection in new galleries. 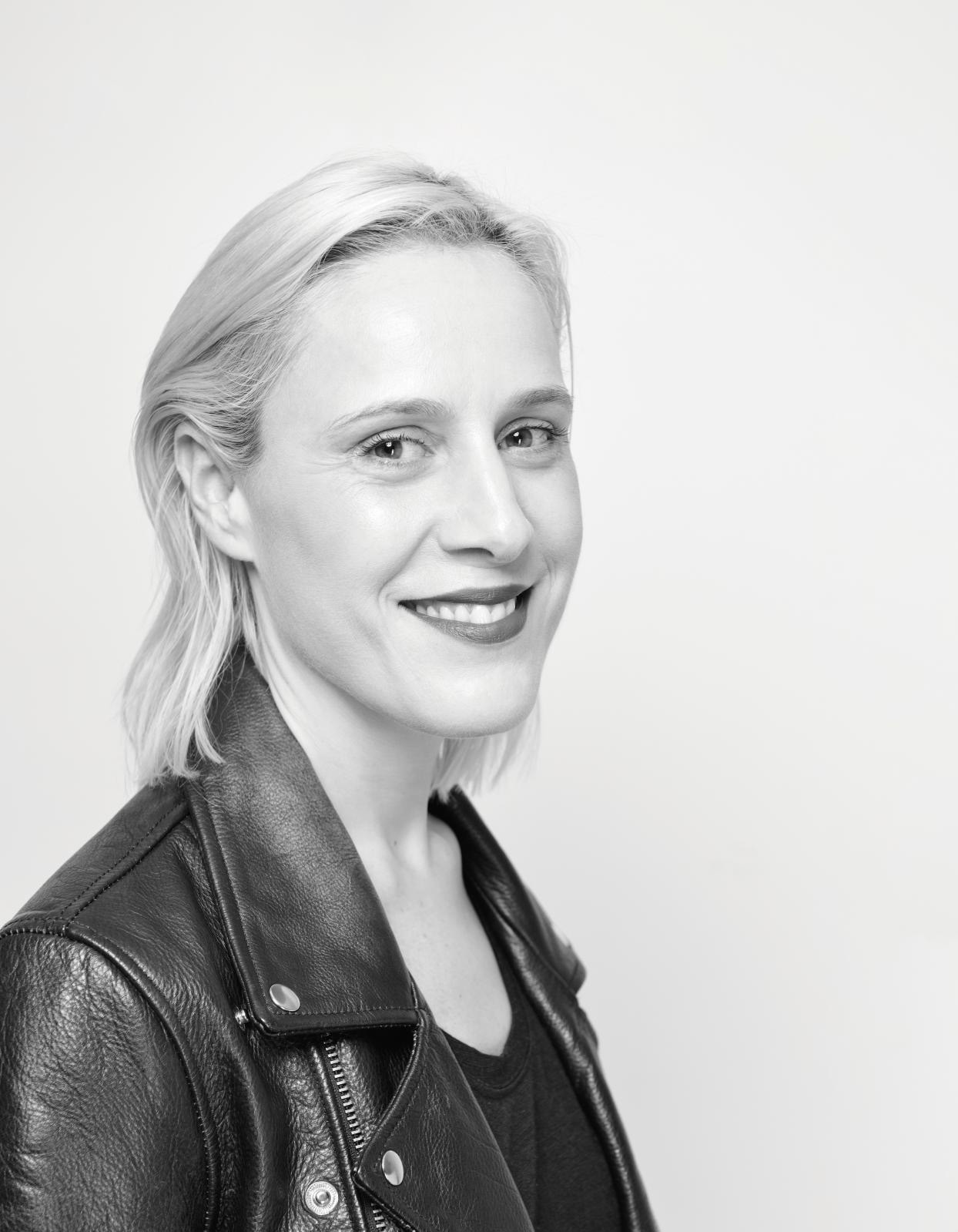 The museum’s sun-drenched neo-Classical and neo-Renaissance façades at the corner of avenue Pierre 1er de Serbie and rue de Galliera have never seemed to glisten so brightly. The 19th-century building housing the prestigious Société de l’Histoire du Costume fashion collection has been closed for renovations since 2018. After becoming the Fashion Museum of the City of Paris in 2013, it reopens this year with the “Gabrielle Chanel. Fashion Manifesto” show in its ground-floor galleries and the new, vaulted rooms looking out onto the garden. Spanish-born Miren Arzalluz, the museum’s director since January 2018, designed its main lines.

Why did the Palais Galliera close for a two-year refurbishment?
After a first restoration campaign in 2013, my predecessor, Olivier Saillard, thought that the ground-floor spaces, usually set aside for archive storage or staff, could be used to expand our 700 square metres of exhibition space and double the museum’s total surface area. He also wanted to meet the very high demand from loyal connoisseurs to see our rich collection of over 200,000 textile works, most of them French. Together with the City of Paris, he decided to convert the underground spaces into exhibition galleries and classrooms. The Palais combined this work with the restoration of 5,000 square metres of façades and the consolidation of the balusters.

Do the new "Gabrielle Chanel" rooms owe their name to the opening exhibition?
Mr. Saillard and his team had already decided to celebrate the great French haute couture icon’s work well before the refurbishment. This came about naturally: Gabrielle Chanel was one of the 20th century’s most influential designers and yet there’s never been a retrospective of her work in Paris. Moreover, we wanted to mark the reopening with a major event. In this context, the Palais asked Chanel if they’d be interested in a partnership and in supporting the exhibition. Their commitment to the building’s refurbishment came later. The new spaces were named after her in tribute to the luxury house, which, with the City of Paris, contributed over eight million euros to the renovation.

Gabrielle Chanel is a controversial figure today. Will you address that part of her life?
No. Our exhibition focuses only on her work and œuvre.

You headed the Balenciaga Foundation in Spain for 10 years before becoming the museum’s director in 2018. What do you hope to accomplish here?
I’d like to continue in the footsteps of my predecessor, who did a great job by imagining, among other things, projects outside the walls, exhibitions combining fashion and performances, etc. However, I’d also like to strengthen ties with academia in order to promote research. To me, museums aren’t just places for exhibitions, dissemination and conservation, but also research. We also want to strengthen the international cooperation that began under his leadership and perhaps organise joint exhibitions. This is something that happens often in the contemporary art world but much less in the area of fashion because the collections are so fragile. But all that also depends on how the coronavirus situation evolves.

The permanent collection will be unveiled for the first time in spring 2021. What challenges did you face?
Textile conservation standards are very strict, so fashion museums usually only hold temporary exhibitions, which is what we’ve always done. The pieces must be kept at a temperature of around 20°C in the exhibition rooms, with a hygrometry rate of about 50%, and must above all be protected from light. So every six months, our teams put their heads together to think of lively, appealing new ways to hang our collection, which is considered one of the finest in the world. For our first show, we’re going to select around 100 silhouettes, displayed on mannequins, as well as accessories and photographs, in order to highlight its historical value, recall its origins and reveal the role that the Palais plays in the recognition of this art form. The show coincides with the hundredth anniversary of our collection, which spans fashion history from the 18th century to the present day. This will also help us attract a new, less knowledgeable public.

Specifically, how will you approach this?
In all its complexity, including the political, social and artistic aspects, and with a diversified approach. Having studied international politics at the London School of Economics and art history and fashion at the Courtauld Institute in London, I consider fashion not only an art form but also a tool for politics, expression and the construction of identities. I’d also like to take an interdisciplinary approach by inviting visual artists to interact with fashion. The Palais will give carte blanche to designers working in various fields to take a fresh look at a selection of our works.

Recent years have seen a host of fashion exhibitions at many international institutions, such as the MAD, the Paris Museum of Decorative Arts, which has just refurbished its fashion galleries. How does your collection compare with theirs and what do these shows mean for the field?
The MAD is not entirely devoted to fashion, so our collections and institutions round each other out. The breakthrough you’re talking about dates back to perhaps around 2004 and certainly to 2011 with the Met’s trailblazing Alexander McQueen show in New York. Decorative arts and fashion museums as well as major art institutions have followed suit. Perhaps this trend can be explained by the fact that fashion exhibitions draw a wider public and take an interesting educational approach.

What will your next temporary shows be after “Gabrielle Chanel. Fashion Manifesto”?
“Vogue 1920-2020”, about the iconic magazine that will celebrate its hundredth anniversary at the same time as our permanent collection in April 2021, followed by a retrospective of photographer Paolo Roversi’s work. We hope this will attract a diverse public!

Benefiting the science of tomorrow