Meissen: A Passion for Porcelain 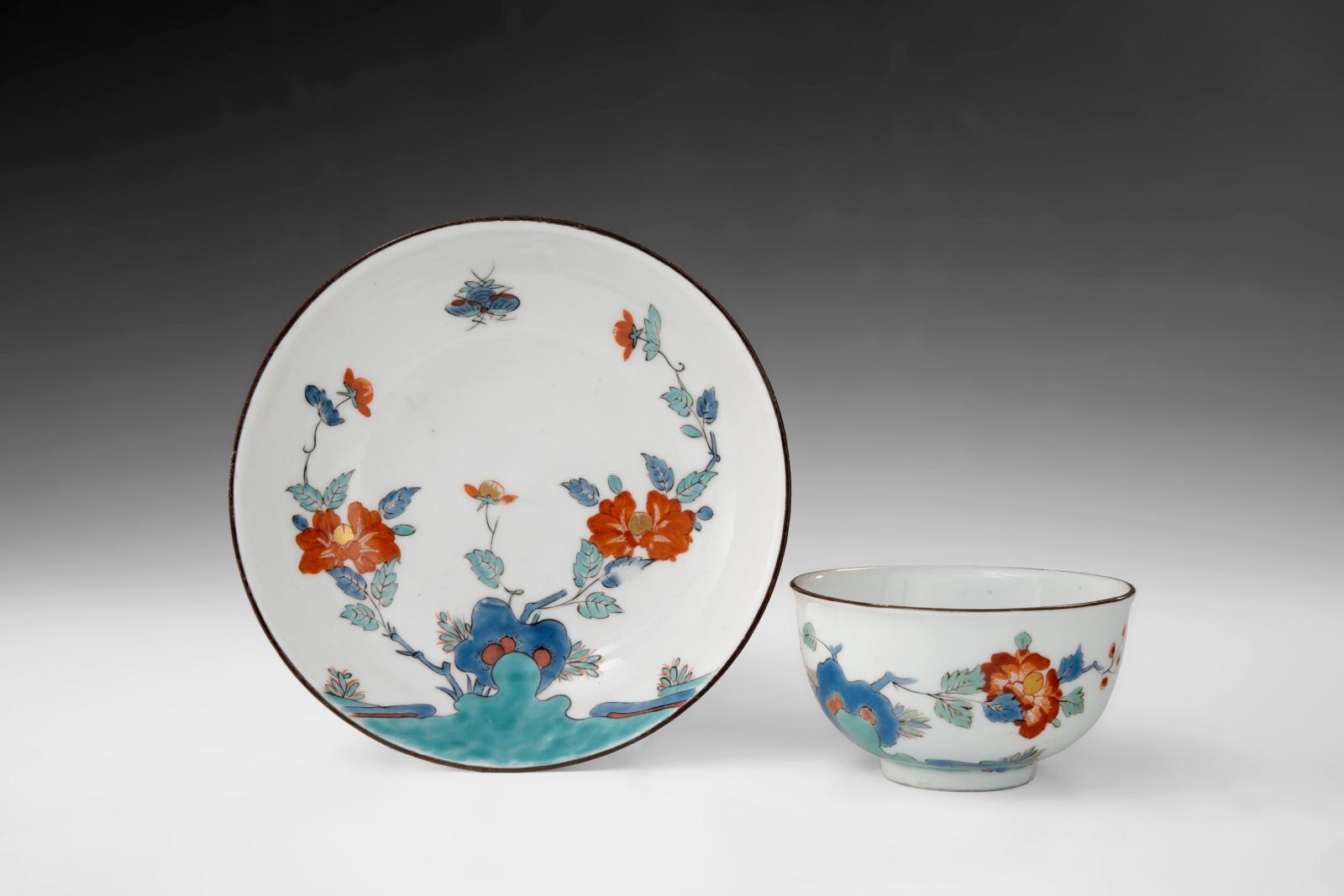 "The Chinese preserved the secret of porcelain for a millennium; the Europeans for just a few short years. This exhibition retraces the twist and turns of a tale worthy of a thriller," says its curator, Isabelle Payot Wunderli. The eight collections of precious objects (presented according to a theme) tell the tale of the discovery in Meissen of the manufacturing recipe for what was known at the time as "white gold". Central to this story was a king, Augustus the Strong (1694-1733), King of Poland and elector of Saxony: a great collector who surrounded himself with scientists who could reveal its mysteries. Visitors discover a whole series of diplomatic intrigues, kidnappings, poisonings and treason as they move through the exhibition, housed in the palace built by Gustave Revilliod (1817-1890) - a Geneva patron of the arts of Savoyard origin - and named "Ariana" in honor of his mother.
The circuit stages the key 18th-century characters to whom Europe owes the creation and fame of Meissen porcelain. The treasures on show include excerpts from the Schulz-Codex, drawings of chinoiseries by Johann Gregorius Höroldt (1696-1775) illustrating the way in which the Middle Kingdom was then imagined, the figures of twelve actors in the Commedia dell'Arte – much in vogue during the Age of Enlightenment – and pieces showing characters with pugs. These little dogs were a reference to the Order of the Mopses ("pug" in German), introduced in 1738 in reaction to the excommunication of the Freemasons. Lastly, the "Swan" service illustrates Louis XIV's injunction to his nobility to replace their own, in silver and gold, with new services in porcelain, to the benefit of the State coffers.

Meissen Figurines Are Back in Vogue

"The Beauty of the Gesture" at Sèvres: Musée National de Céramique