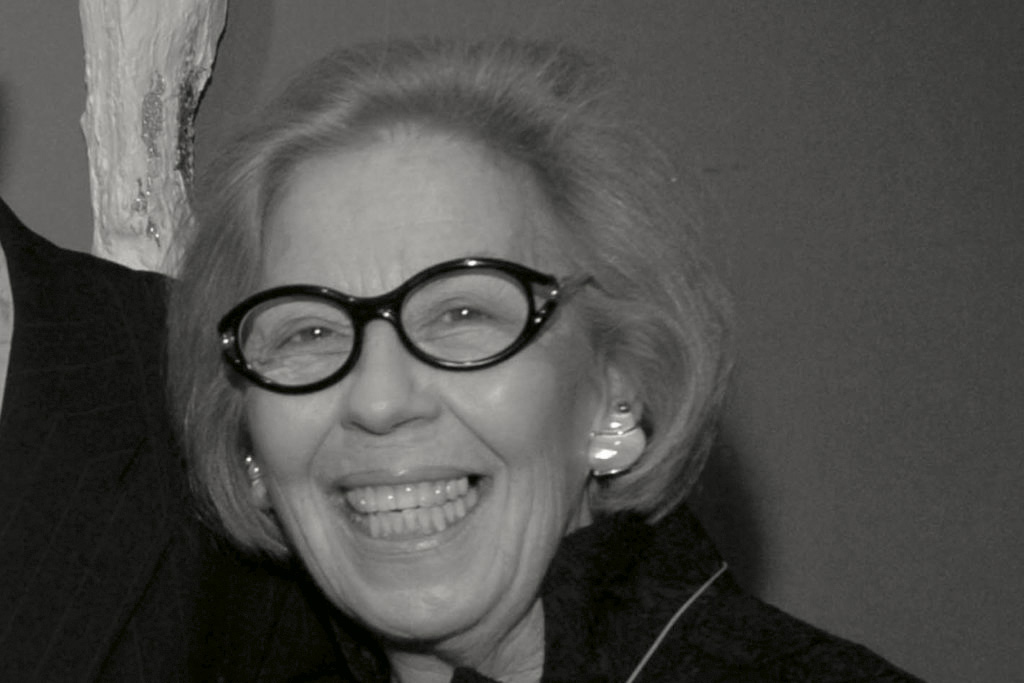 Ernst van de Wetering’s death at 83 is one piece of sad news in a...