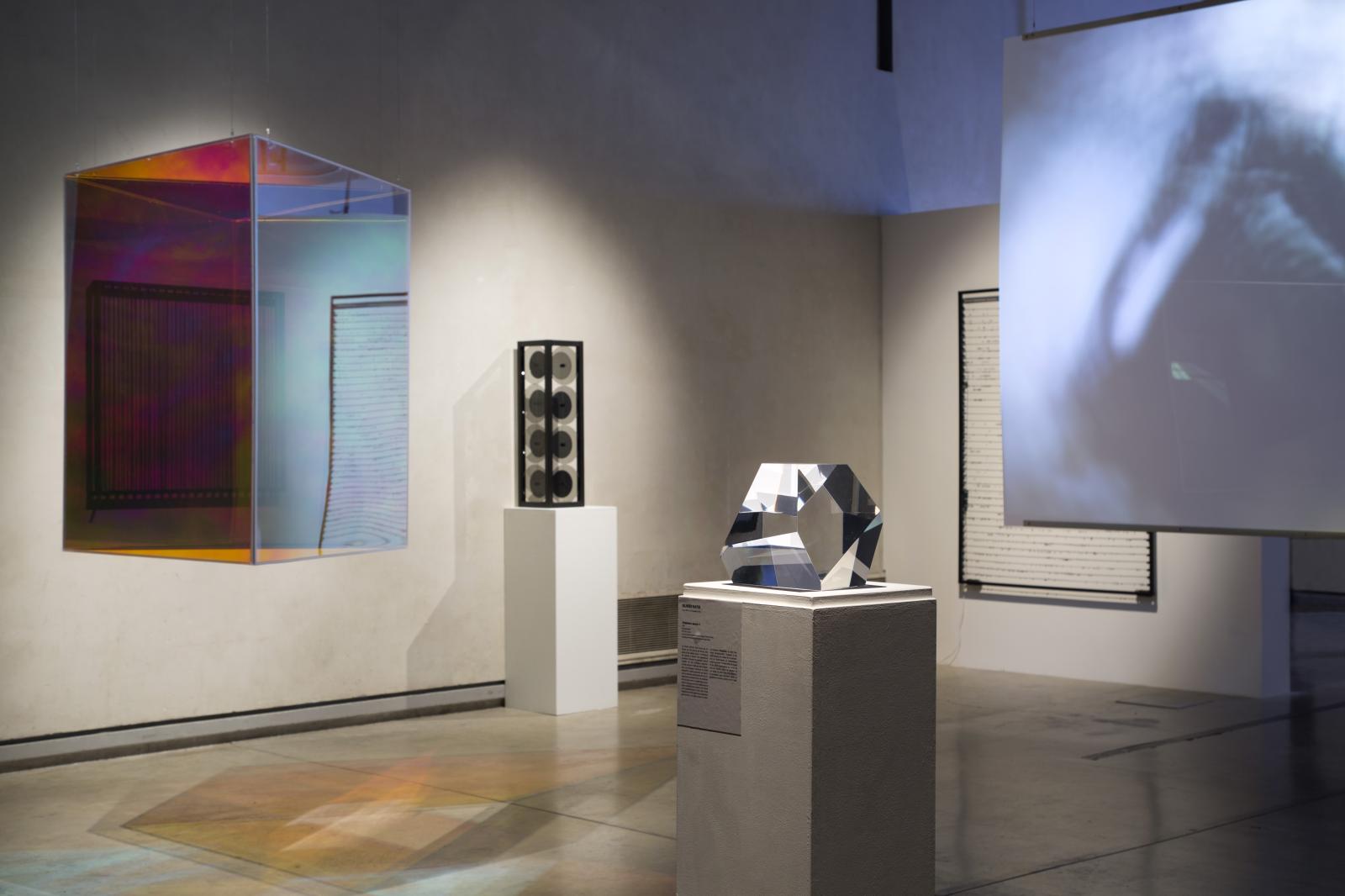 The Egypt of the Pharaohs of Napata Rediscovered...

Piye, Chabaka, Taharqa… The Kushite kings of the twenty-fifth dynasty...

The Hôtel Drouot welcomes visitors to the new installment of its...

With more than twenty artists and ninety works from around forty...