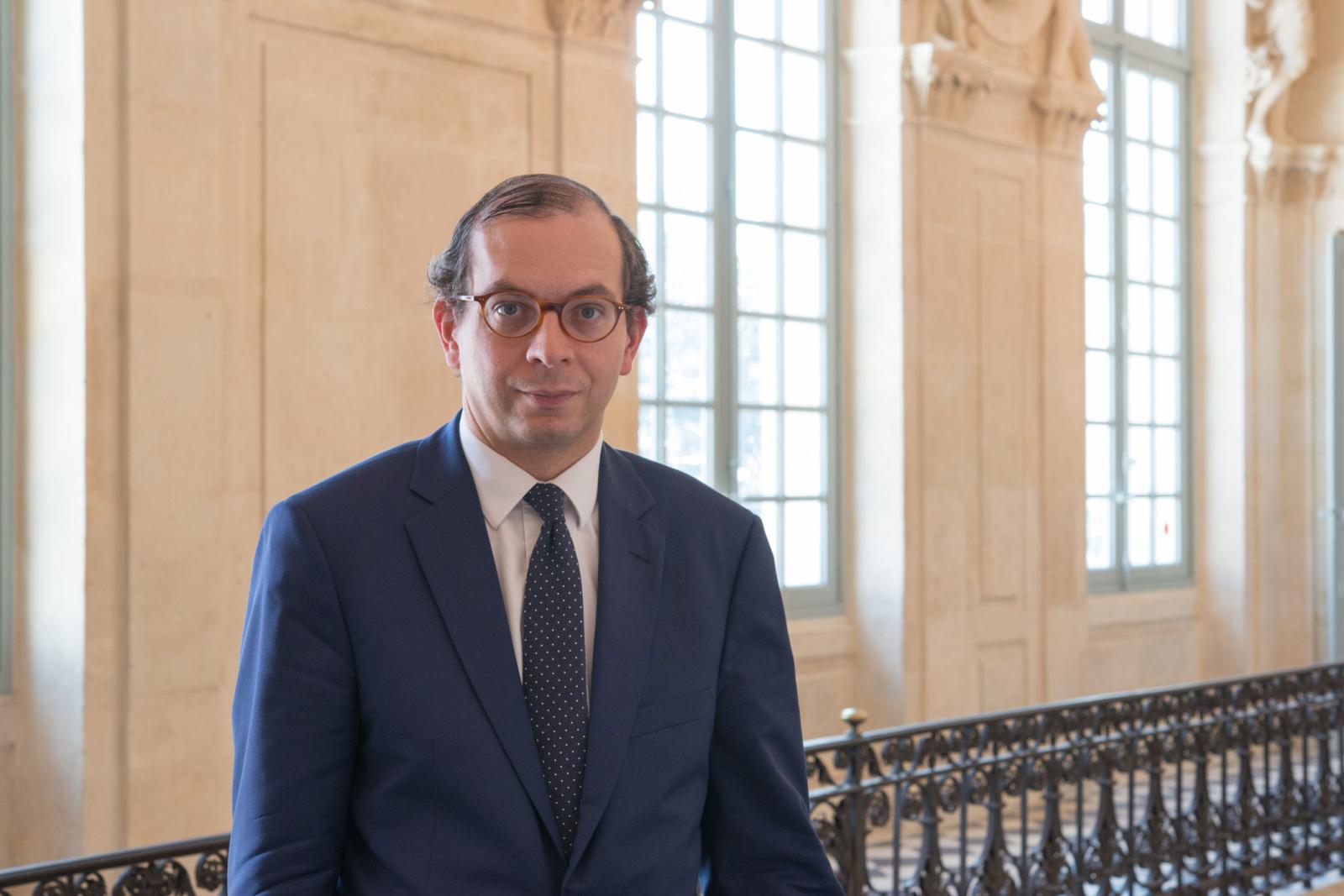 Gitte Ørskou: towards a Nordic model?
News feed
See all news
Nazi loot claim over one of the Met’s Picassos brought to the U.S. Supreme Court
Smithsonian collaborative exhibition with V&A East will be temporary
The past fortnight has seen the loss of artists Gordon Smith (b. 1919), Santu Mofokeng (b. 1956) and Jason Polan (b. 1982)
Zineb Sedira tapped to represent France at 2021 Venice Biennale
Not to be missed
Nominations
Rebecca Salter
London-based printmaker and painter Rebecca Salter will become the…
Nominations
August Uribe
August Uribe made headlines in November when he became the latest…
Nominations
Denise Murrell
In the Met’s first major hire since Max Hollein took the reins in…
Nominations
Beatrix Ruf
Garage Museum in Moscow has hired former Stedelijk Museum director…