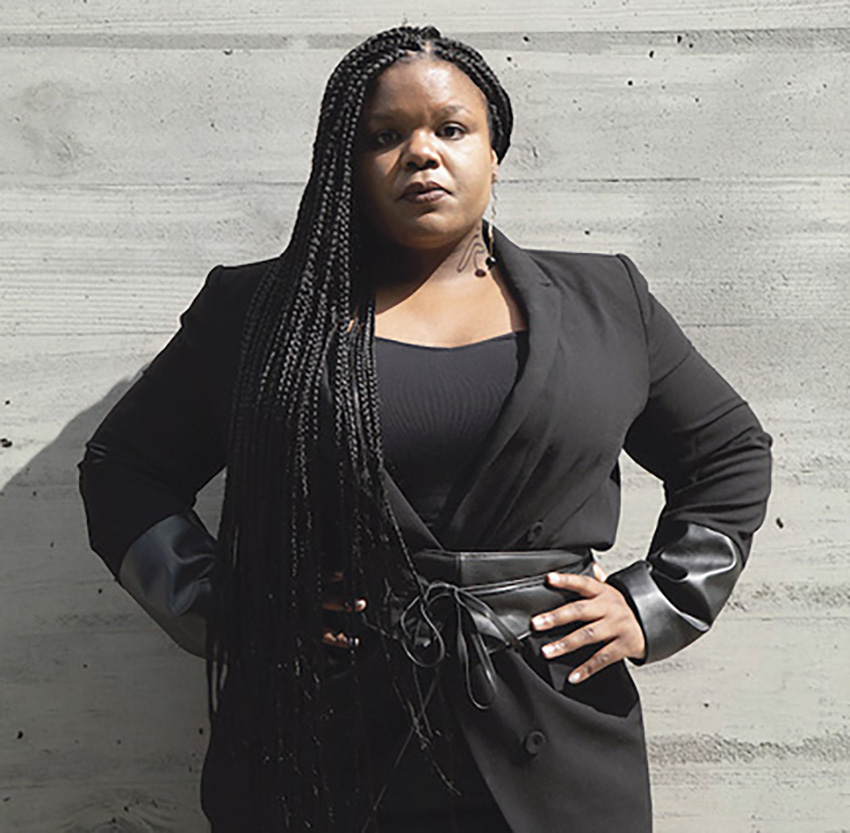 Based in New York’s Chelsea neighbourhood, Kyla McMillan was named director of sales and artist management. She headed the Gavin Brown Gallery from 2017 until it closed in July 2020 (its founder left to join Barbara Gladstone). Although early in her career, Ms. McMillan has already acquired significant experience working with artists such as LaToya Ruby Frazier and Uri Aran. An African-American woman committed to the struggle for equality, she organised painter Cy Gavin’s first solo show, which was met with critical acclaim. "I’ve learned a lot from artists,” she says. “Perseverance comes to me from Alex Katz, kindness from Rob Pruitt." She cut her teeth in Johannesburg as the Joburg Art Fair’s communications consultant before joining Resnicow and Associates in New York. During her first internship, at the Studio Museum in Harlem, she googled "black women in galleries" to see if there was a place for her in the art world. The answer was yes. David Zwirner opened a Paris branch in 2019.