John Baldessari, a Key Figure of American Conceptualism, Has Passed Away

On January 1, the art world lost a key figure of American conceptualism with the passing of John Baldessari, who significantly impacted the Los Angeles contemporary art scene, both through his own work and his teaching at the University of California and CalArts, where his students included David Salle and Liz Larner. 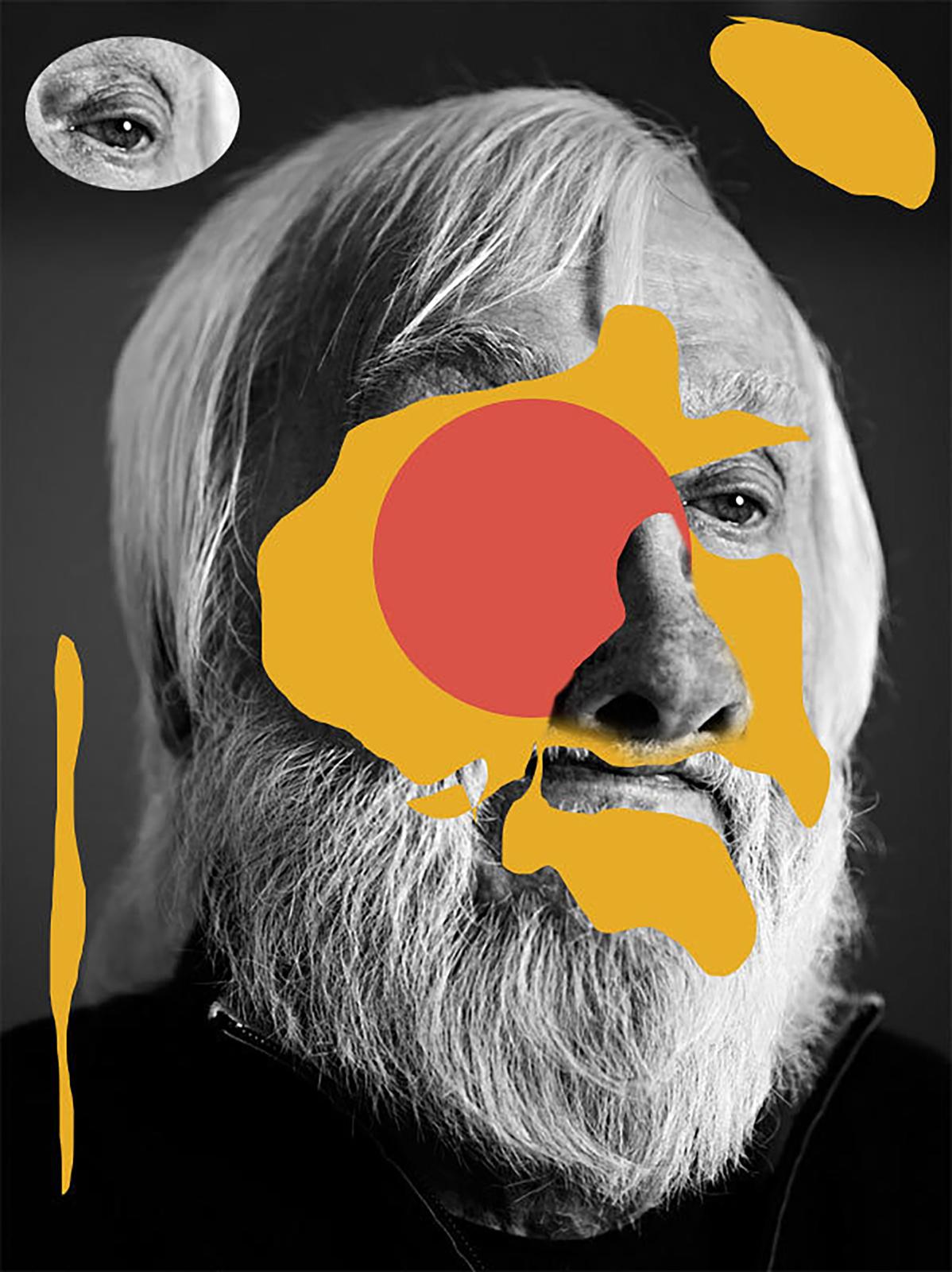 In 2012 Baldessari speculated that he would most likely be remembered as "the guy that put dots over people’s faces", referring to his technique beginning in 1985 of placing adhesive circles on found photographs in order to direct the viewer’s attention to other areas of the image, such as the person’s body language, effectively rendering the spectator an agent in the artwork. He consistently questioned and pushed the boundaries of what was considered art in this way, creating a varied body of work which employed a range of mediums and found inspiration in everything from Hollywood to the Old Masters, living up to his 1971 commitment to never make boring art.

His work has featured in over 1,000 group exhibitions and more than 300 solo exhibitions in the U.S. and Europe, including the 2005 retrospective John Baldessari: From Life at the Carré d’Art in Nîmes (France), and he was awarded a number of significant prizes including the Golden Lion for Lifetime Achievement at the 2009 Venice Biennale.