Millet and Puvis de Chavannes were ambassadors of the 19th century through their drawings. 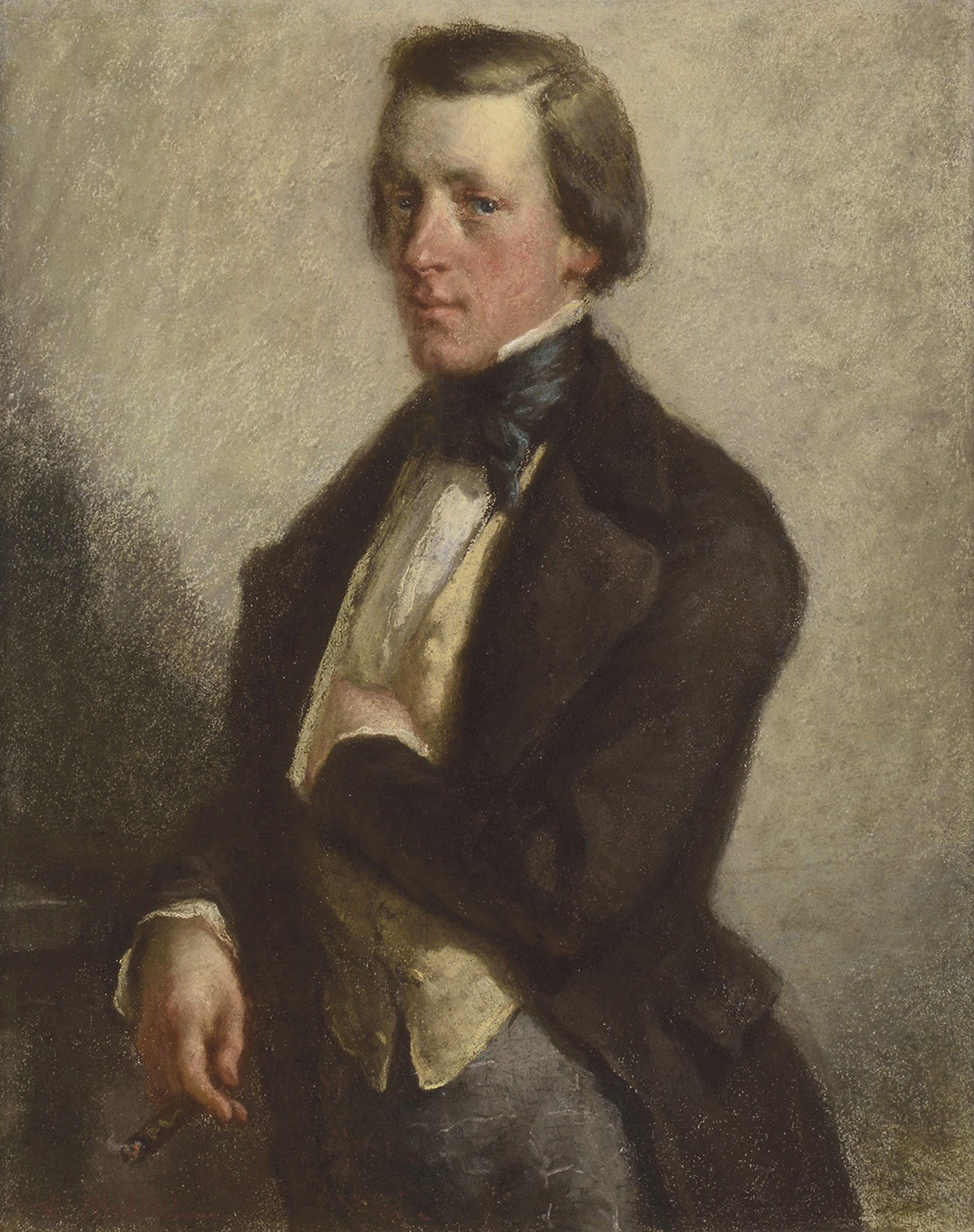 This dispersal of a collection of 19th-century works, mostly drawings, which brought in a total amount of €830,944, doubling the estimates, could be called a “white glove” sale. French collectors bid fiercely, mostly against American and British competitors, to acquire the most important pieces. Expected to sell for €20,000 at the most, this pastel by Jean-François Millet soared to €90,000 thanks to its high-quality execution, fine condition and rarity. Millet made it after the city council of Cherbourg asked him to paint the official portrait of the city’s former mayor Auguste-Félix Postel in 1841. It is a fine example of his early work, of which few survive. Still residing in Normandy, Millet earned his living by painting well-regarded portraits of local notables, allegorical subjects, decorative pastorals and sensual nudes. The artist was in search of his style, Realism, which came into full bloom after he moved to Barbizon in 1849. Examples include Paysanne Versant de l’Eau dans une Cour de Ferme (Farmwife Pouring Water in a Barnyard), 28.5 x 21.5 cm, approx. 11.2 x 8.5 in and Femme Étendant son Linge (Woman Hanging Laundry), 27 x 21 cm., approx. 10.6 x 8.2 in, two charcoal drawings that fetched €65,000 and €45,000, respectively. Pierre Puvis de Chavannes, whose studies for large-scale murals are highly sought after, was honored with a result of €65,000 obtained by Charles Martel, vanquisher of the Saracens. This highly accomplished charcoal and pen drawing with white chalk highlights was a preparatory study for the décor of the Poitiers city hall painted in 1874.